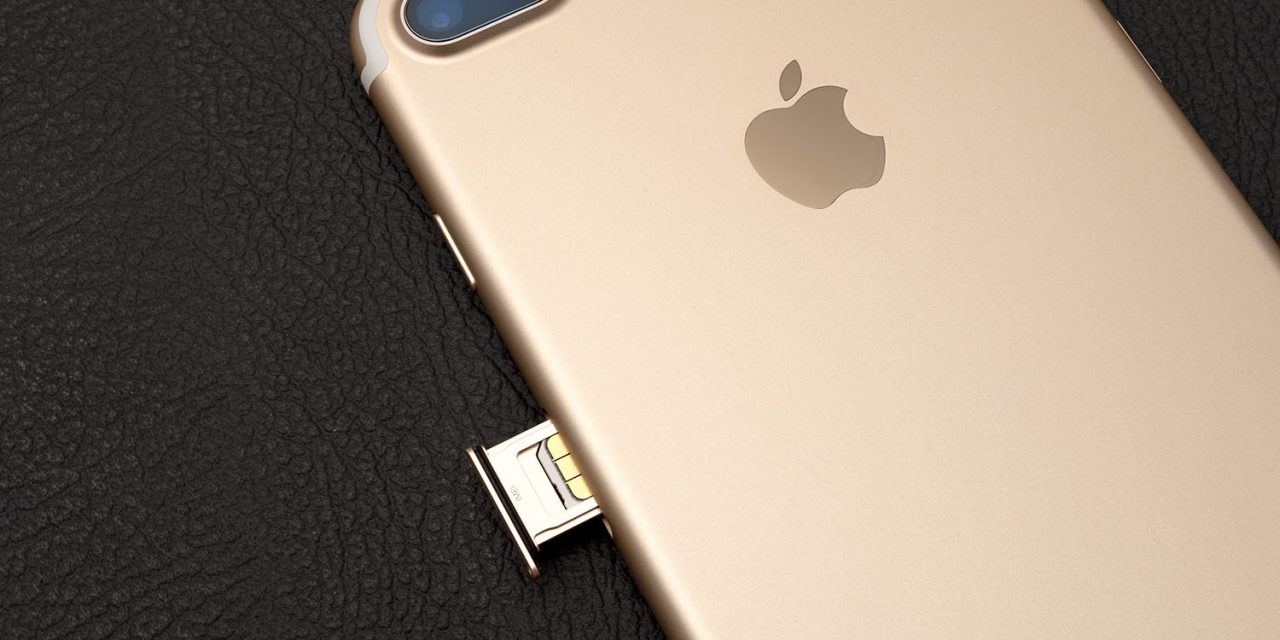 A new sketchy rumor today suggests that the iPhone 15 Pro slated to be launched in 2023 will be the first iPhone model to ship without a physical SIM card slot. The rumor, which should be treated with skepticism, comes from BlogDoiPhone and is allegedly based on “internal sources.”

Apple has long been experimenting with ways to no longer need the SIM card (known in Brazil as the “carrier chip“), implementing eSIM technology.

But according to internal sources of the iPhone Blog, from 2023 the Pro version of the iPhone may already start coming without any input to the physical SIM, working only with 2 eSIM slots.

The iPhone and iPad have both been transitioning towards eSIM technology for the past several years. In fact, the iPhone 13 and iPhone 13 Pro are the first iPhone models to feature support for dual eSIMs, allowing you to use two eSIMs simultaneously.

Additionally, Apple is also rumored to be working towards a port-less iPhone, meaning an iPhone without a Lightning connector whatsoever. It would make sense for Apple to also ditch the physical SIM card slot at the same time, dramatically increasing the durability of the device.

It’s also possible that Apple only releases the SIM-free iPhone in certain markets. The adoption of eSIM technology varies widely on a country-to-country basis, so Apple might only launch the iPhone 15 Pro without a SIM card slot in markets where eSIM adoption is at a certain threshold.

Other rumors for the so-called iPhone 15 coming in 2023 include the adoption of under-display Touch ID and new 3nm chips on the inside. As always, these features could change since we’re still two years away from that release.

As for now, this rumor should be treated with a healthy dose of skepticism, but it is interesting to think about. Do you think we’re ready for an iPhone without any sort of physical SIM card slot? Let us know down in the comments!