Ahead of Apple Headset launch, Meta reportedly halts efforts to build its own AR/VR OS 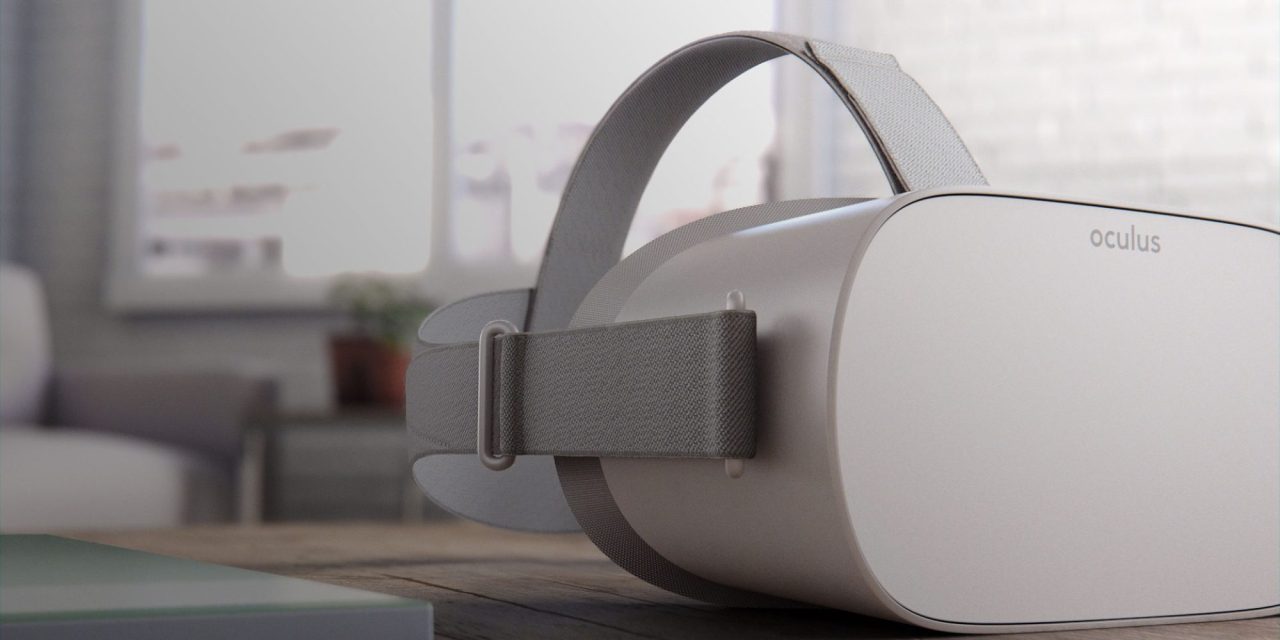 As rumors regarding Apple’s AR/VR headset gain traction ahead of an expected release this year, Facebook parent company Meta has reportedly hit a roadblock in its own VR/AR software efforts. According to a new report from The Information, Meta has halted its efforts to build a new software operating system to power its headsets.

According to the report, this project had been underway for “several years and involved hundreds of employes.” The decision to stop the development is being viewed as a “setback for the company’s attempt to own the underlying software behind its Oculus VR headset and future augmented or mixed reality devices.”

As it stands today, Meta is using a version of Android to power the Oculus Quest VR devices. The company had aimed to create its own OS through this development team, but those plans have been abandoned for unknown reasons.

Instead, the company has told some staff it would continue to modify an open-source version of Android, which Google developed for smartphones but which other companies have used to power various devices, the people familiar with the matter said. Meta’s modified version of Android, known internally as VROS, powers existing Oculus VR headsets.

Meta is naturally looking to reduce its reliance on Google and Apple, and owning the software that powers its Oculus products would be a major step in doing exactly that. While the company still has “aspirations to build a bespoke OS for its devices,” it’s clear that such a change won’t happen soon.

Meanwhile, Apple analyst Ming-Chi Kuo reported overnight that Apple is still planning to release its own AR/VR headset in late 2022, but that it will initially be available in limited supply due to production difficulties. A separate report also said yesterday that Apple’s headset will feature an “innovative three-display configuration” combining two Micro OLED displays and one AMOLED panel.