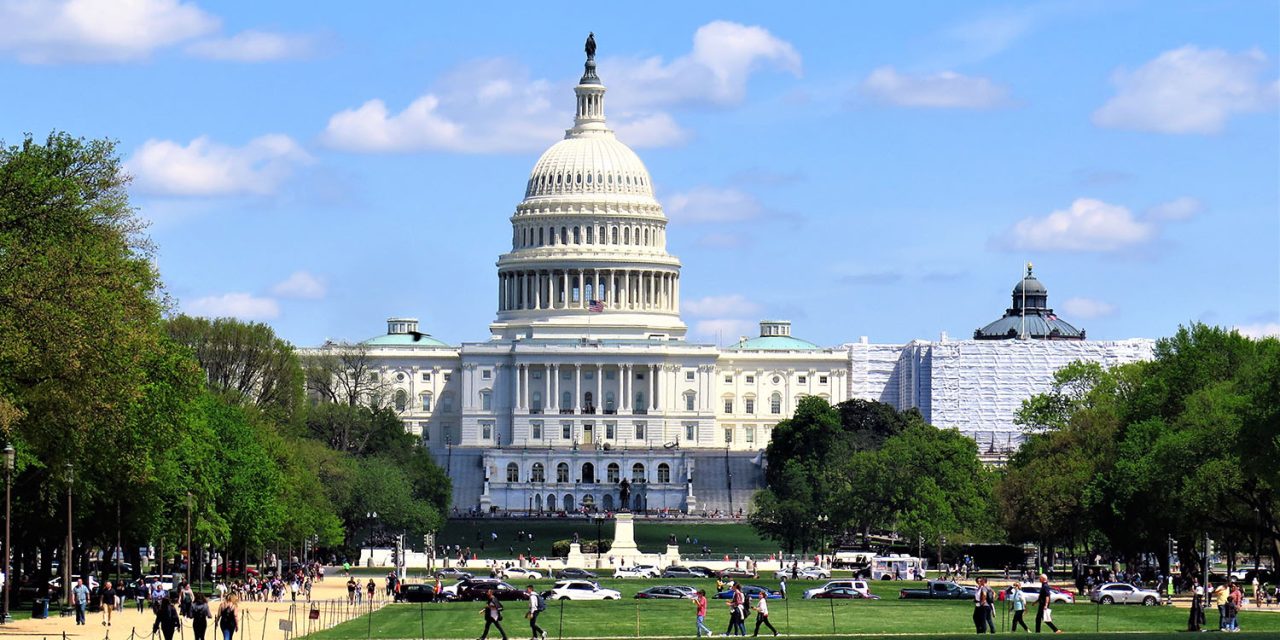 Wildly long terms of service that normal humans don’t read – but usually agree to – have been used by tech companies including Apple for decades. Now lawmakers have introduced a new Congressional bill that would require websites, app-makers, and others to provide a TL;DR (Too Long; Didn’t Read) section in “easy-to-digest language” explaining terms as well as any “sensitive personal data they collect.”

Funny enough, the new TLDR Act proposal is actually named TLDR for “Terms-of-service Labeling, Design and Readability” but the mission is indeed for tech companies to provide a TL;DR section for terms of service and end-user license agreements.

Reported by The Hill, the act was proposed in both the House and Senate with the latter version being submitted by Sens. Bill Cassidy (R-La.) and Ben Ray Luján (D-N.M.). The act is expected to gain bipartisan support as it looks to protect consumers.

Congresswoman Lori Trahan – who sponsored the House version – shared a fascinating statistic in a press release today. It would take the average American 76 work days to read all of the ToS for products used – and that was based on a study from 10 years ago.

A 2012 study found that it would take 76 work days for the average American to read the agreements for technology companies they use. Yet, because of the complicated language and length of many terms of service documents, an overwhelming majorityof users “Agree” without reading any portion of the contract.

“For far too long, blanket terms of service agreements have forced consumers to either ‘agree’ to all of a company’s conditions or lose access to a website or app entirely. No negotiation, no alternative, and no real choice,” said Congresswoman Trahan, a member of the House Subcommittee on Consumer Protection and Commerce. “To further slant the decision in their favor, many companies design unnecessarily long and complicated contracts, knowing that users don’t have the bandwidth to read lengthy legal documents when they’re simply trying to message a loved one or make a quick purchase. The potential for abuse is obvious, and some bad actors have chosen to exploit these agreements to expand their control over users’ personal data and shield themselves from liability. This is a problem that transcends political parties, and it demands solutions like the TLDR Act that do the same by requiring transparency and returning power to consumers.”

“Users should not have to comb through pages of legal jargon in a website’s terms of services to know how their data will be used,” Cassidy said. “Requiring companies to provide an easy-to-understand summary of their terms should be mandatory and is long overdue.”

You can find the full TLDR Act proposal here.

There’s a little bit of irony here as Apple made the move in 2020 to require iOS app developers to provide easy-to-understand app privacy “Nutrition labels” that includes the data they collect, share, and more.

Apple came under some fire about that when it wasn’t clear if it would be holding itself to the same standard for preinstalled iOS apps.

It did end up publishing privacy labels for all of its first-party apps, including a dedicated website for all of them a few months later.

Now the TLDR Act has the potential to make Apple do what it has done for iOS apps to its long ToS/EULAs for iOS, macOS, iCloud, etc.