Apple reverses course, no longer requires UNiDAYS verification for Education Store in the US 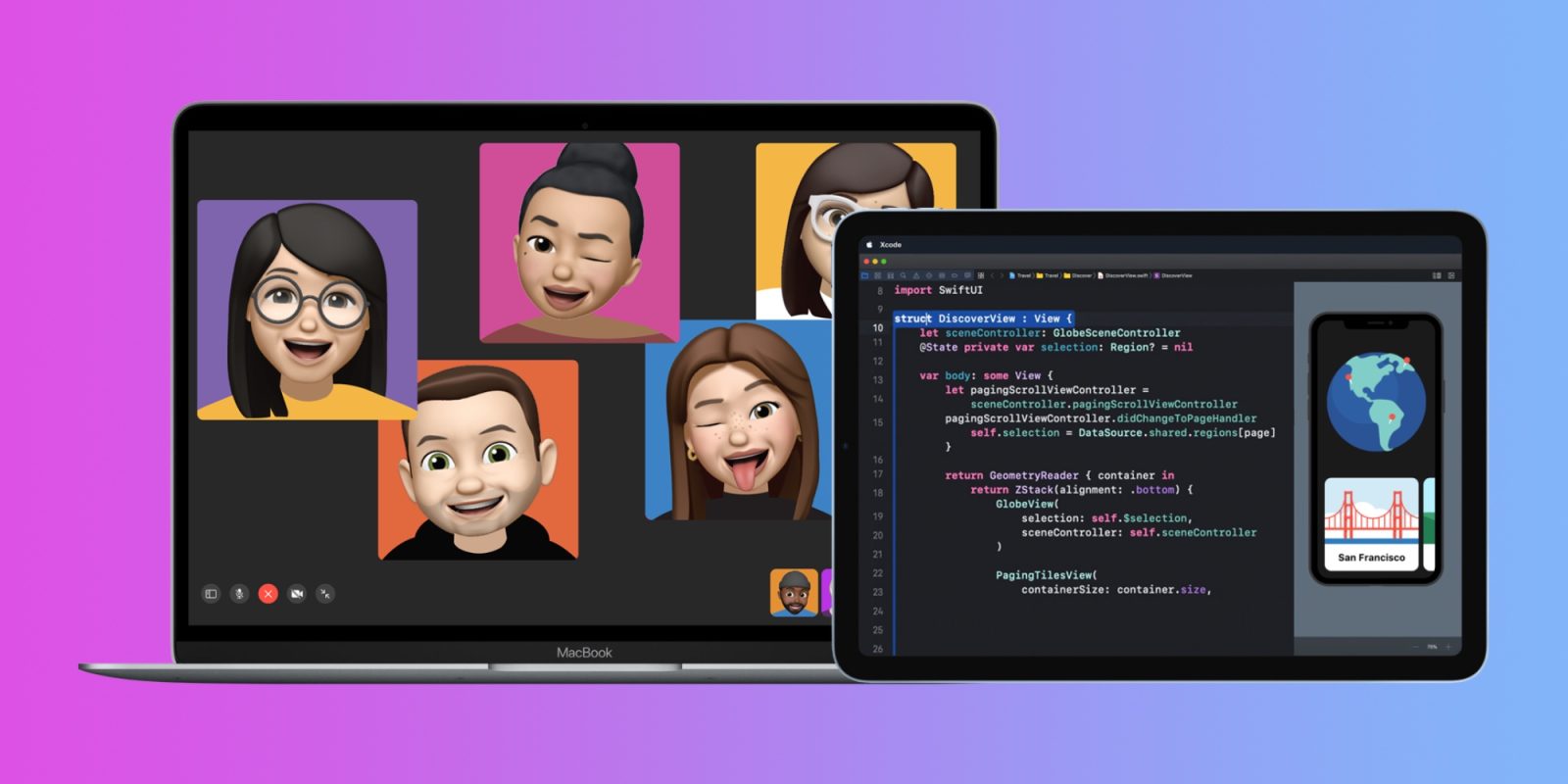 Earlier this week, Apple rolled out stricter verification requirements for its Online Education Store in the United States after previously not requiring any sort of verification. Just a few days later, however, Apple appears to have reversed this decision and is no longer requiring verification of eligibility, but the stricter purchasing quantity limits remain.

Apple’s stricter purchasing limits do, however, remain in effect:

This change in course was first spotted by users on Reddit earlier today. 9to5Mac has reached out to Apple for confirmation.

We heard from a number of 9to5Mac readers over the last few days who had issues with the UNiDAYS verification system implemented through the Apple Education Store. Particularly, faculty and staff seemed to be unable to successfully complete the verification process.

As a reminder, here’s who Apple says is technically eligible to make purchases from the Apple Education Store:

These definitions are pretty broad, so it’s possible that Apple and UNiDAYS faced issues attempting to verify everyone who technically meets one of the requirements.

It’s unclear whether Apple will ever bring back the verification process to the Education Store. But for now, everyone’s favorite way to get a discount on a new Apple gadget has returned.