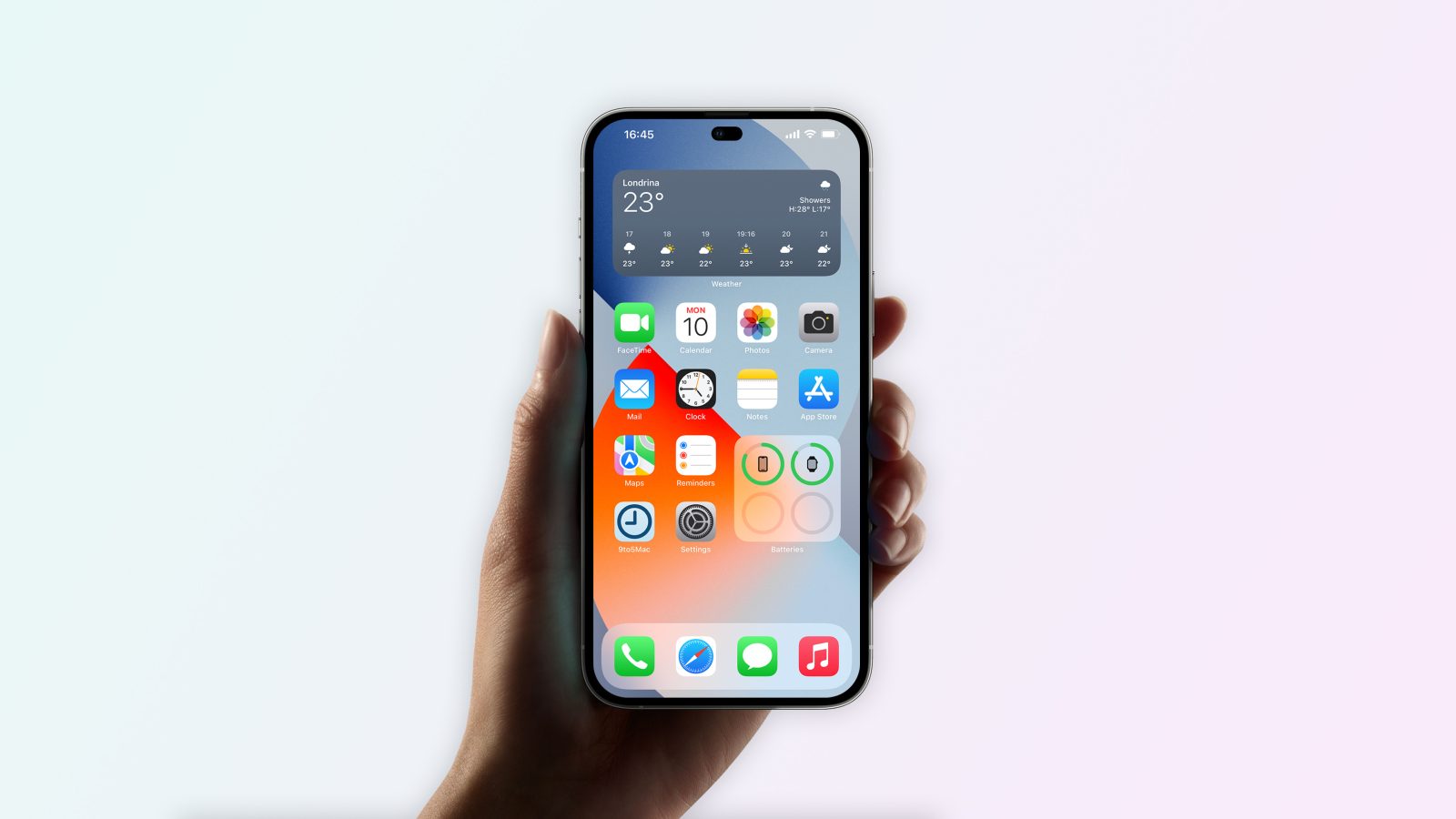 There’s another display supplier that wants to compete with Samsung and LG for the production of OLED panels for the iPhone 15 Pro, The Elec reports. According to the story, Chinese display giant BOE, which already supplied 6.06-inch OLED panels for lower-tier iPhones, has set a target to manufacture OLED panels for the 2023 iPhone Pro.

It is hoping to achieve this by successfully applying low-temperature polycrystalline oxide (LTPO) technology on the OLED panels it will manufacture at its latest factory B12 at Chongqing, China, sources said.

Currently, Samsung Display is the only supplier for this year’s iPhone 14 Pro and it splits the production of OLED panels with LG Display for the iPhone 14 Pro Max. Both of these phones are expected to feature a hole-punch display technology, according to this specific report as well as other analysts.

So, for 2023, BOE plans to enter the big fight with Samsung and LG to also produce the iPhone 15 Pro OLED panels. With that, reports also indicate that Apple has no plan to move from this display technology for the next couple of years, as OLED will remain as the main screen for all upcoming iPhones.

Here’s everything we know so far about the iPhone 14 line.