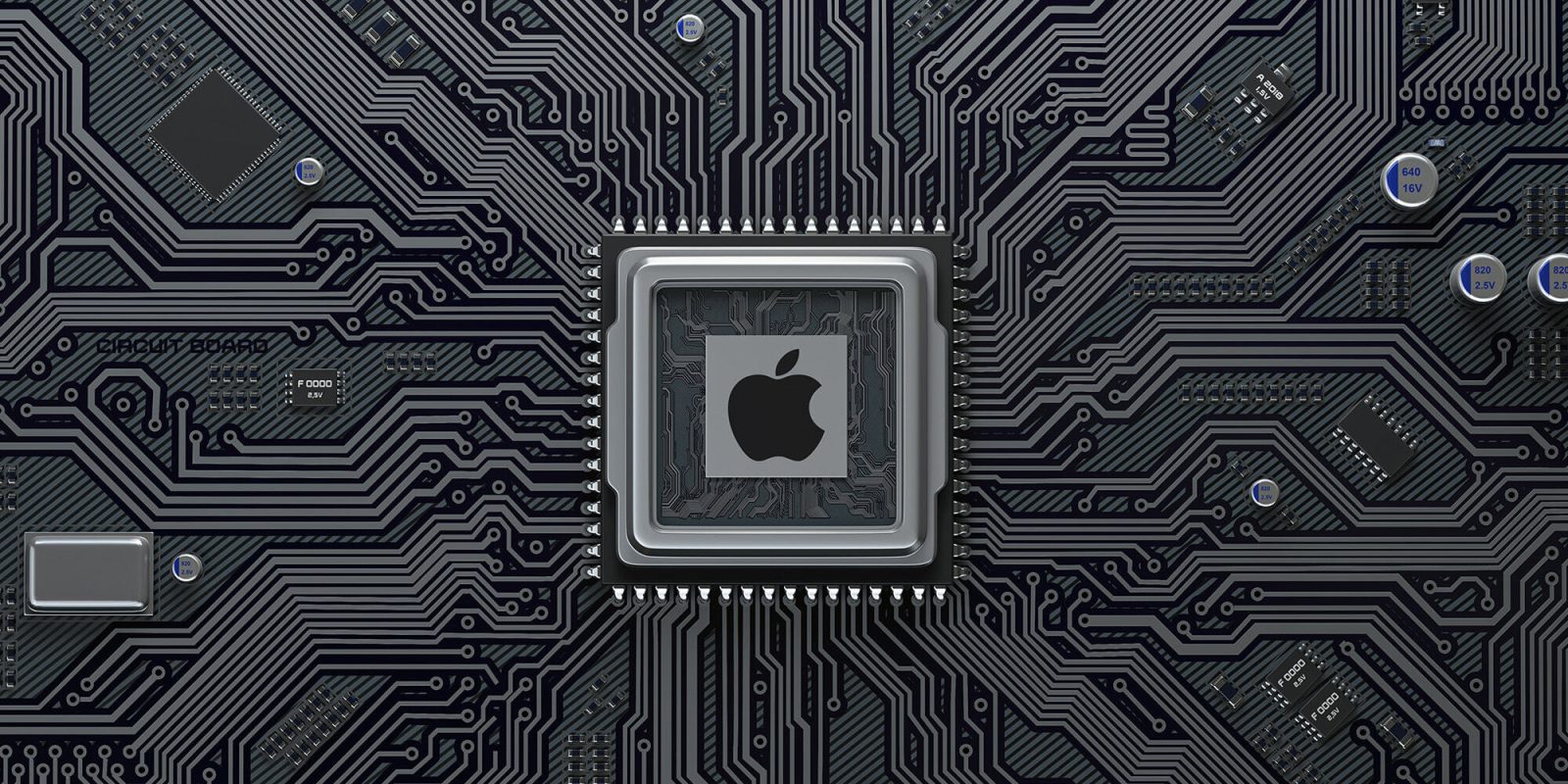 While Apple was able to meet the demand for its polishing cloth after weeks of shortages, we can’t say the same about all other products it launched in the past few months. As the company plans to report its Q1 2022 earnings this Thursday, Apple still has to catch up on manufacturing its products before launching new ones in the coming months.

This earnings release will cover the ever-important holiday shopping season for Apple. It will also cover the ongoing impacts of the chip shortage that is limiting some products available, as well as the impacts of the COVID-19 pandemic.

At the time the company announced its plans to report its earnings on January 27, Apple did not provide any official guidance for Q1 2022 due to uncertainty caused by manufacturing disruptions and the COVID-19 pandemic. Nonetheless, Apple CEO Tim Cook has said that Apple expects “solid year-over-year revenue growth.”

For example, some major products are still impacted by the chip shortage supply. The new 14-inch MacBook Pro has a delivery date that starts by the end of February, and the 16-inch MacBook Pro can take up to eight weeks to be delivered (via MacRumors). With that, customers who need this powerful machine will have to wait for way more than they should to get their hands on their new machines.

The iPhone 13 Pro, launched in September, can still take up to three to five days for users to buy it online. On a period that Apple has been closing stores or limiting customers, having to wait a full week just to get a phone that launched four months ago shows that the manufacturing disruptions still affect Apple to this day.

The redesigned iPad mini that launched by the time the iPhone 13 was introduced also suffers from the chip shortage. The version with 256GB of storage can take up to six weeks to be delivered.

At the beginning of 2022, 9to5Mac’s Ben Lovejoy wrote about the global chip shortage showing that not only do the companies have problems with the lack of semiconductors, but they’re also missing high qualified engineers.

At the time, multiple sources cited by the WSJ point to a growing gap between supply and demand:

New chip-making facilities, known as fabrication plants, or “fabs,” require thousands of college-educated engineers to operate. Technicians oversee and manage the manufacturing process, while researchers help innovate new types of chips and ways of making them.

In Taiwan, where Apple A-series and M-series chipmaker TSMC is based, the problem is worsening at an alarming rate.

In Taiwan, a global powerhouse in chip making, the recruitment gap is at its highest level in more than six years, according to 104 Job Bank. An August report from the recruiting platform estimated that the average monthly shortfall in semiconductor workers was about 27,700 employees, up 44% from the previous year. Monthly average salaries in chip manufacturing rose to the highest level in over a decade, the report said.

“The talent shortage problem has become even more severe, mainly because of the increase in demand,” said Yao-Wen Chang, dean of National Taiwan University’s College of Electrical Engineering and Computer Science, one of Taiwan’s top engineering programs. “I’m not optimistic that we can totally resolve this problem.”

Although Apple has been the only company able to deal with almost mastery these last two years of semiconductors shortage, it can become unsustainable for the company’s health to keep launching new and redesigned products with even more advanced chips whether the pandemic situation won’t ease – and, it keeps losing key engineers.

Of course, we still have to wait and see how all of these crises will affect Apple’s report earnings this Thursday – and what the company’s predictions will be for the next quarter. But one thing is for sure: Apple needs to keep decentralizing most of its production from China while also being able to maintain its star employees, who are most leaving to other Silicon Valley companies and crypto startups.

As Apple is in the middle of an important transition from Intel chips to its own silicon, and the company keeps shifting its focus from a hardware-software company to also bring innovative services, there’s a lot in the pipeline.

While rumors say that the company plans to unveil a wide array of products and enter a new market with an AR/VR headset, Apple’s CEO Tim Cook will have to ensure investors that the company can differentiate from all of the others and keep releasing and selling new products almost as if there isn’t any chip shortage.

As of now, being able to minimize the delivery gap of its product would already be a nice start for the company.