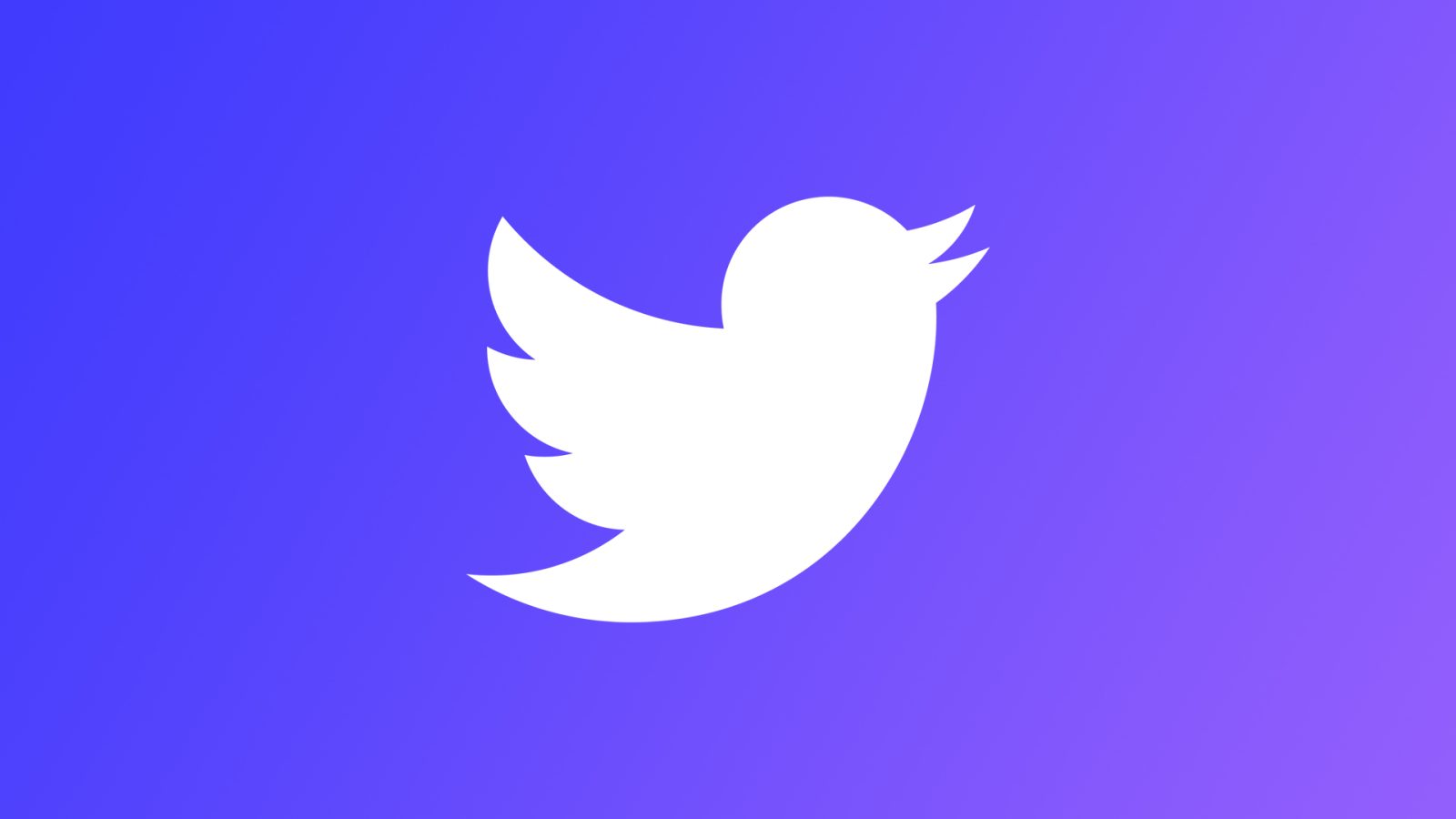 Twitter revealed in July 2021 that it was working on a new alternative timeline for “Trusted Friends” as a way to let users share tweets that only selected people can see. Although the feature is not yet available to everyone, the company has now rebranded it as Flock ahead of the official launch.

As noted by developer Alessandro Paluzzi (via The Verge), the latest version of Twitter’s mobile app brings more details about how the Flock list will work. Similar to Instagram’s Close Friends, Twitter Flock is an alternative timeline for sharing content with specific accounts rather than everyone who follows you.

Based on a screenshot shared by Paluzzi, those who are removed from a Flock won’t be notified about it. Flock Tweets will be identified by a green label to let you know that the user has chosen you as a “close friend.”

You can see this Tweet because the author has added you to their Flock.” This should make it easy to distinguish between close friends versus everyone else you follow on Twitter. To send a tweet to your Flock, it looks like Twitter will display an audience option before you send it out, letting you choose between all of Twitter and your selected users.

In September 2021, the company officially launched Twitter Communities, which work in a similar way but are focused on a group of users interested in a specific topic. With Twitter Flock, the social network wants to let users have more personal conversations with their real friends.

Twitter told The Verge that “Twitter Flock” is just a placeholder for now, and it didn’t provide details about when the feature will become available to everyone.