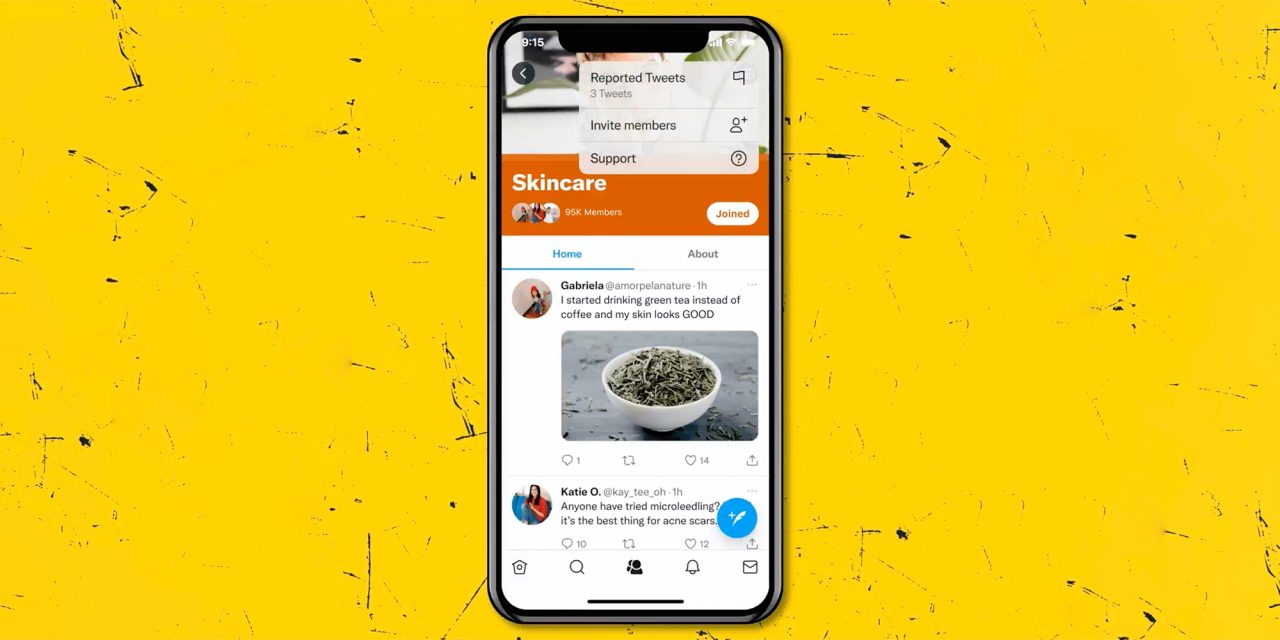 Twitter is continuing to roll out new features at a rapid pace, announcing today that it is beginning testing of its new Communities feature. Twitter describes this feature as a way for users to talk about specific topics with other users who are interested in the same things.

In many ways, Twitter Communities are similar to group features on other social networks such as Discord, Reddit, and Facebook Groups. Once you join a Twitter Community, you can post tweets specifically to that group of people and view a “Home” feed of content that includes posts from other members of the Community.

For now, Twitter says that Communities are invite-only but that moderators and admins of Communities have “unlimited invites,” and members have “5 invites per Community,” which can be sent via Direct Message.

Twitter Communities were created to give people a dedicated place to connect, share, and get closer to the discussions they care about most.

Communities are started and managed by people on Twitter — admins and moderators who enforce Community rules and keep conversations informative, relevant, and fun. People who accept invites to join a Community become members.

Tweets in Communities can be seen by anyone on Twitter, but only others within the Community itself can engage and participate in the discussion.

Twitter is launching Communities with a select array of options, with plans to expand over time. In fact, the company is encouraging people looking to start their own Community to apply on the Twitter website.

Full support for Twitter Communities is available at launch to users on iOS and the web. Android users can read Community tweets, but full functionality is not yet available in the Android version of the application.

On iOS, Twitter Communities are accessible via a dedicated tab in the bottom navigation bar. If you don’t see the option just yet, make sure you’re running the latest version of Twitter from the App Store. The rollout appears to be staged, so it also might take a while for the new Communities feature to hit your account.

You can learn more about Twitter Communities in the full support document explaining the new feature right here.