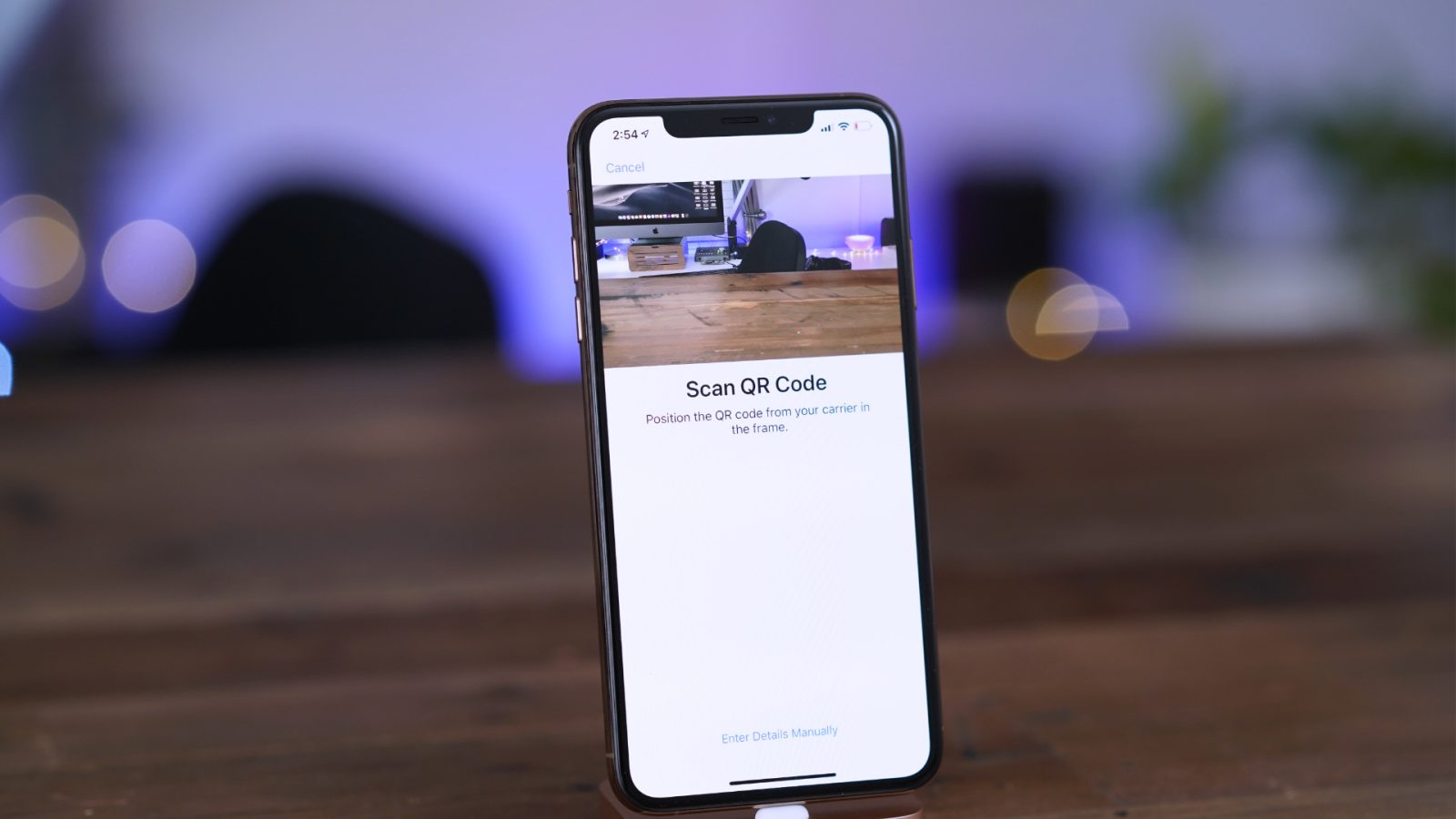 Rumors about Apple offering an eSIM only iPhone aren’t new. For the iPhone 14, leakers have reported that the company is planning to remove another physical port of the product, but an analyst believes Apple will offer two different versions of the iPhone 14 to address potential issues.

According to GlobalData analyst Emma Mohr-McClune, “an eSIM-only iPhone was always a question of ‘when’, not ‘if’—but, so far, there has been insufficient consideration as to ‘how.’” She says that Apple is unlike to take a “big bang” approach with the iPhone 14, getting rid of the physical SIM and betting only on the eSIM technology.

“We don’t believe that Apple will take the ‘big bang’ approach—getting rid of existing systems and transferring all users to eSIMs—but rather launch an eSIM-only variant of its upcoming new model—retaining the dual eSIM-plus-physical SIM slot model for the mass market and its key carrier channel.

“To that end, we believe telecom companies will be given the choice of whether to stock and sell a new eSIM-only iPhone variation alongside more cellular business-friendly dual eSIM/physical SIM support models.”

GlobalData analyst thinks that the focus of this “theoretical eSIM-only iPhone will be the Apple channel,” and “Apple will provide this model with ‘wireless data connectivity inside’ together with one or more connectivity partners.”

With that in mind, Mohr-McClune says carriers will need to boost their “own internal eSIM support tools, general marketing, and support readiness” as the process of adding the eSIM to the iPhone should be as easy as removing the physical SIM card from a smartphone and add to another.

“Telcos need to (…) improve their own eSIM onboarding and anticipating aggressor eSIM-support ‘test pilot’ promotion, such as the ones we’ve seen recently in the US from T-Mobile and Verizon’s Visible.”

For the iPhone 14, rumors believe Apple will add a new design to the series with the removal of the notch cutout or a new  “punch-hole” look. The company is reported to end the mini version of its iPhones and add a Plus version for the regular model. As always, expect improvements on the camera and processor.