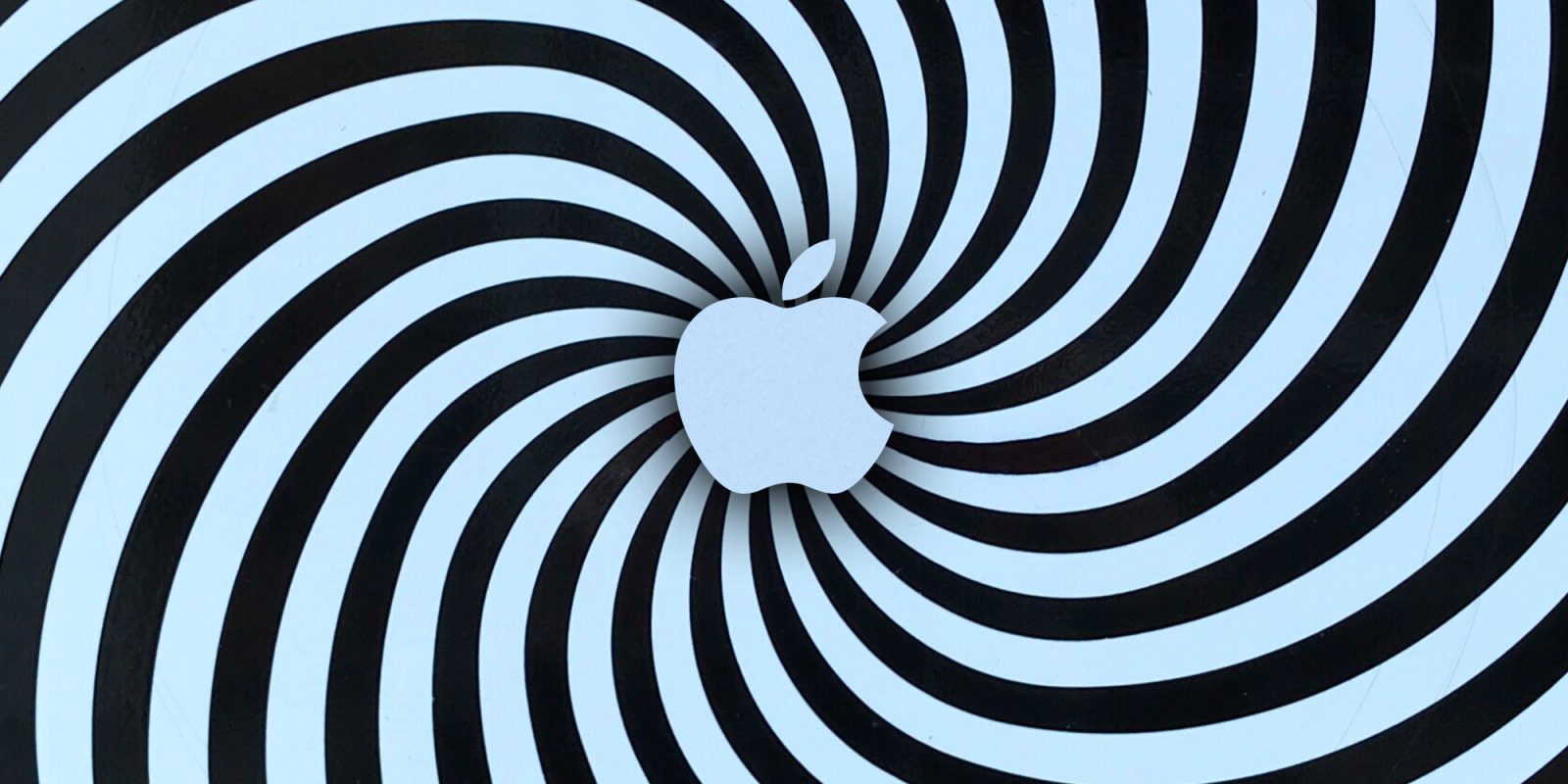 During Apple’s Q1 2022 earnings call with analysts and investors today, Apple CEO Tim Cook addressed the idea of the “metaverse.” In response to a question from Morgan Stanley analyst Katy Huberty, Cook explained that Apple sees a “lot of potential in this space.”

Cook explained that as it stands today, developers offer over 14,000 apps on the App Store that use Apple’s ARKit framework. These applications provide “incredible AR experiences for millions of people today,” he said. With that being said, however, he elaborated that Apple sees a “lot of potential” in this space and is investing accordingly.

Well that’s a big question. We’re a company that’s in the business of innovation. We’re always exploring new and emerging technologies and this is an area that is very interesting to us. We have 14,000 ARKit apps on the App Store, which provide incredible AR experiences for millions of people today. We see a lot of potential in this space and are investing accordingly.

In response to another question a few moments later, Cook explained that when it comes to deciding when Apple should enter a new market, it looks for an area at the intersection of hardware, software, and services. Cook didn’t dive into specifics, but he did say that there are areas that have “more than piqued” Apple’s interest.

We look at areas that are at the intersection of hardware, software, and services because we think that’s where the magic really happens. There are areas that have more than piqued our interest and we are investing in those. You can tell that we’ve ramped our R&D spend even more than we were before. There’s quite a bit of investment going into things that aren’t on the market at this point.

Apple is reportedly planning to launch its first AR/VR headset product as soon as this year. Most recently, however, Bloomberg reported that Apple has hit speed bumps in the product’s development, and a release could be delayed until 2023.

Reports have also indicated, however, that Apple’s focus won’t be on a so-called “metaverse,” but rather on gaming, communication, and content consumption.

You can find our full coverage of Apple’s Q1 2022 earnings right here.