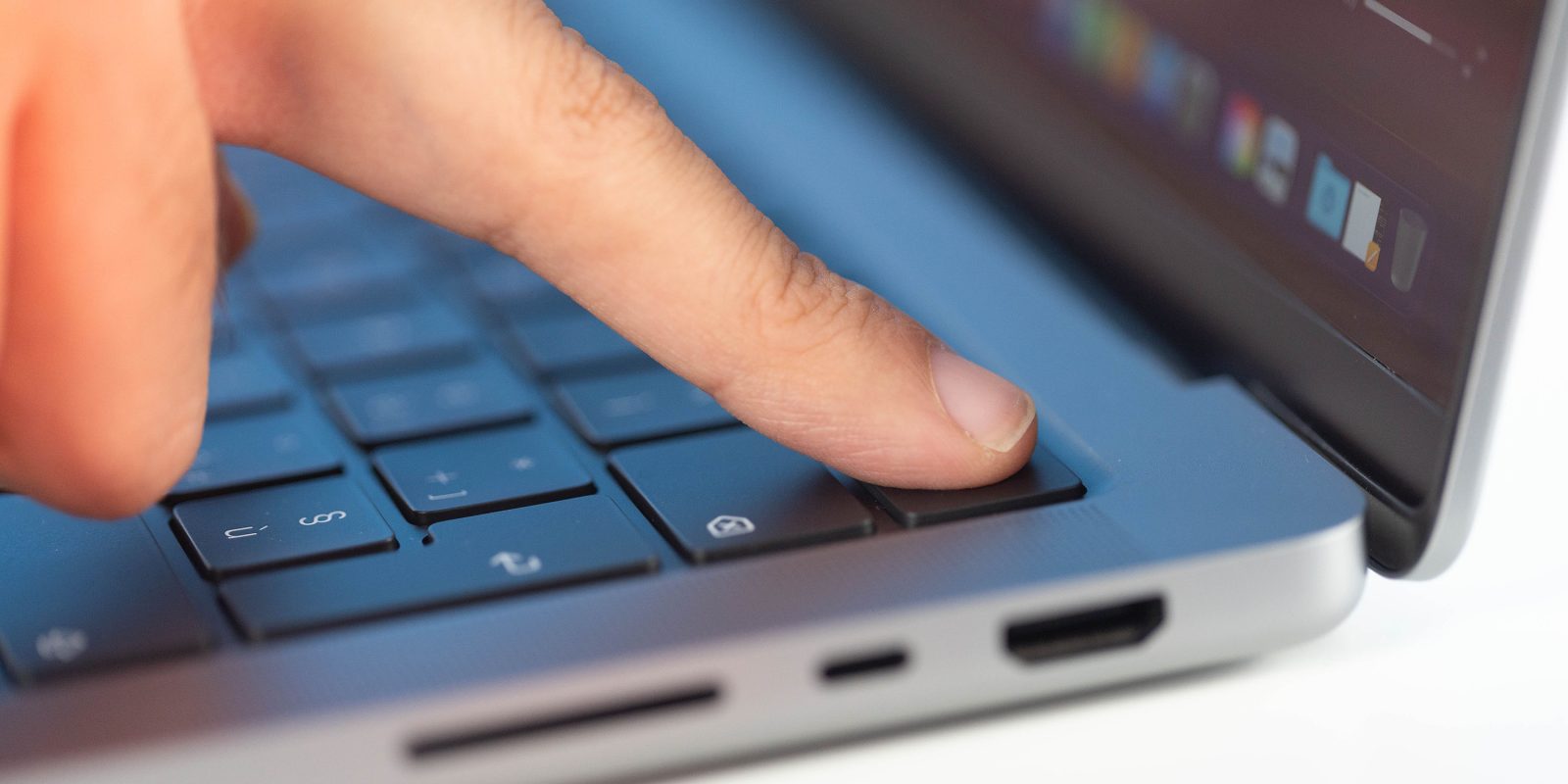 DazzleSpy was used to target Hong Kong democracy activists, initially through a fake pro-democracy website, and later through a real one, in a so-called watering hole attack …

We learned yesterday about a hijack of the Mac webcam. That discovery was, thankfully, made by a cybersecurity student who reported it to Apple. But DazzleSpy was used in the wild.

Based on our findings, we believe this threat actor to be a well-resourced group, likely state backed, with access to their own software engineering team based on the quality of the payload code.

Watering hole attacks are so named because they are used at places where targets are likely to gather, such as particular types of websites.

Although Google revealed some details at the time, it turns out that security researchers at ESET discovered it first, and the firm has now released more detailed information.

Based on the websites used for the attack, it’s not exactly hard to work out who was behind it.

It was reported by Felix Aimé from SEKOIA.IO that one of the websites used to propagate the exploits was a fake website targeting Hong Kong activists. We can read on its home page “Liberate Hong Kong, the revolution of our times”. The very recent registration date of the fightforhk[.]com domain, October 19th, 2021, and the fact that the website is no longer accessible, supports that idea. We could also confirm that the Internet Archive cached a copy of the web page on November 13th.

ESET researchers found another website, this time legitimate but compromised, that also distributed the same exploit during the few months prior to the Google TAG publication: the online, Hong Kong, pro-democracy radio station D100. As seen in Figure 2, an iframe was injected into pages served by bc.d100[.]net – the section of the website used by subscribers – between September 30th and November 4th 2021.

There is also Chinese language in the code, and dates and times of information sent back to the server are converted to Shanghai’s time zone.

The attack used a WebKit exploit. The exploit is complex – with more than 1,000 lines of code – so you’ll need to read the blog post for a detailed understanding, but the tl;dr summary is this:

This gives the malware admin privileges without user interaction.

The malware itself is extremely powerful, allowing the attacker access to multiple commands:

Apple patched the vulnerabilities used – as ever, a reminder to keep your devices updated.