How to watch whodunnit comedy series ‘The Afterparty’ on Apple TV+ 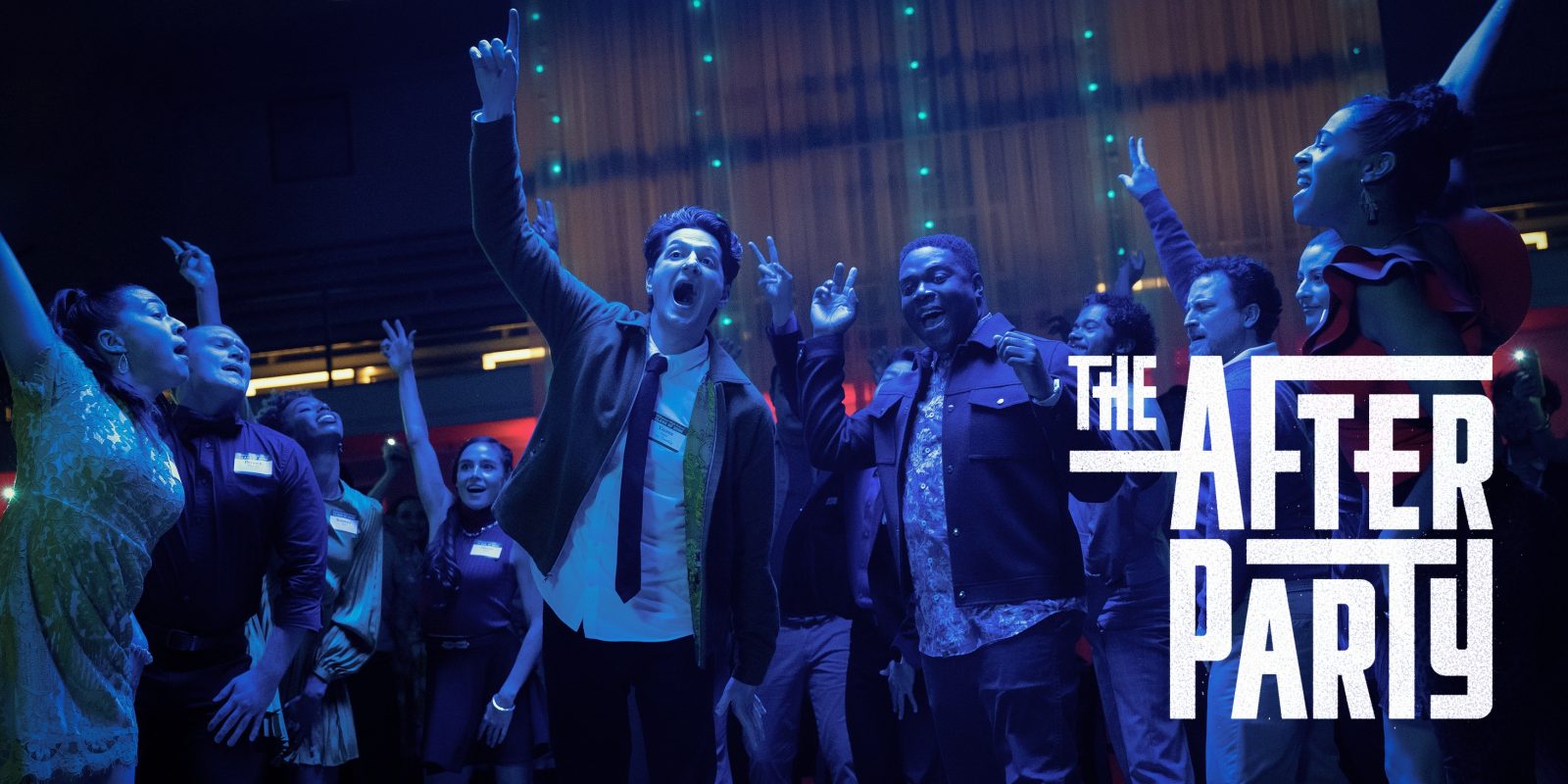 The first three episodes of The Afterparty TV show are now streaming on Apple TV+. The critically acclaimed comedy from Chris Miller and Phil Lord is a whodunnit murder mystery comedy with an interesting filmmaking twist; each episode is presented with a unique genre and visual style.

The success of the movie Knives Out has seemingly kickstarted a resurgence in the murder mystery narrative for television and film, with Hulu’s Only Murders in the Building series also seeing success last year. The Afterparty is Apple’s entrance into that space.

The Afterparty takes place at a high school reunion party, where successful-but-insufferable Xavier is found dead on the beach (played by Dave Franco). Tiffany Haddish stars as the detective who is sent to decipher exactly what went on that night, and determine who killed Xavier. Sam Richardson, Zoe Chao, Ben Schwartz, Ike Barinholtz, Ilan Glazer, Jaime Demetriou round out the cast of potential suspects.

The Afterparty is premiering today with the first three episodes. The remainder of the eight-episode season will debut weekly, every Friday. Each episode is inspired by a different genre of film, including romantic comedy, musical, thriller and more. Each episode also centers on the perspective of one subject, who each reveal more information and clues, leading up to the season finale reveal.

How to watch The Afterparty TV show

Obviously, you can get the TV app on iPhone, iPad and Mac. The best experience to enjoy Apple TV+ on your TV is to use an Apple TV set-top box. If you don’t have an Apple TV box, you can get the app on many smart TVs, Amazon Fire Stick, Roku, PlayStation, Xbox and more. You can also watch in a web browser at tv.apple.com.

Across the run of The Afterparty, Apple will also be premiering several other new series on Apple TV+ to watch, including espionage drama Suspicion, sci-fi thriller Severance, and documentary Lincoln’s dilemma. Check out everything coming soon in our TV+ guide.