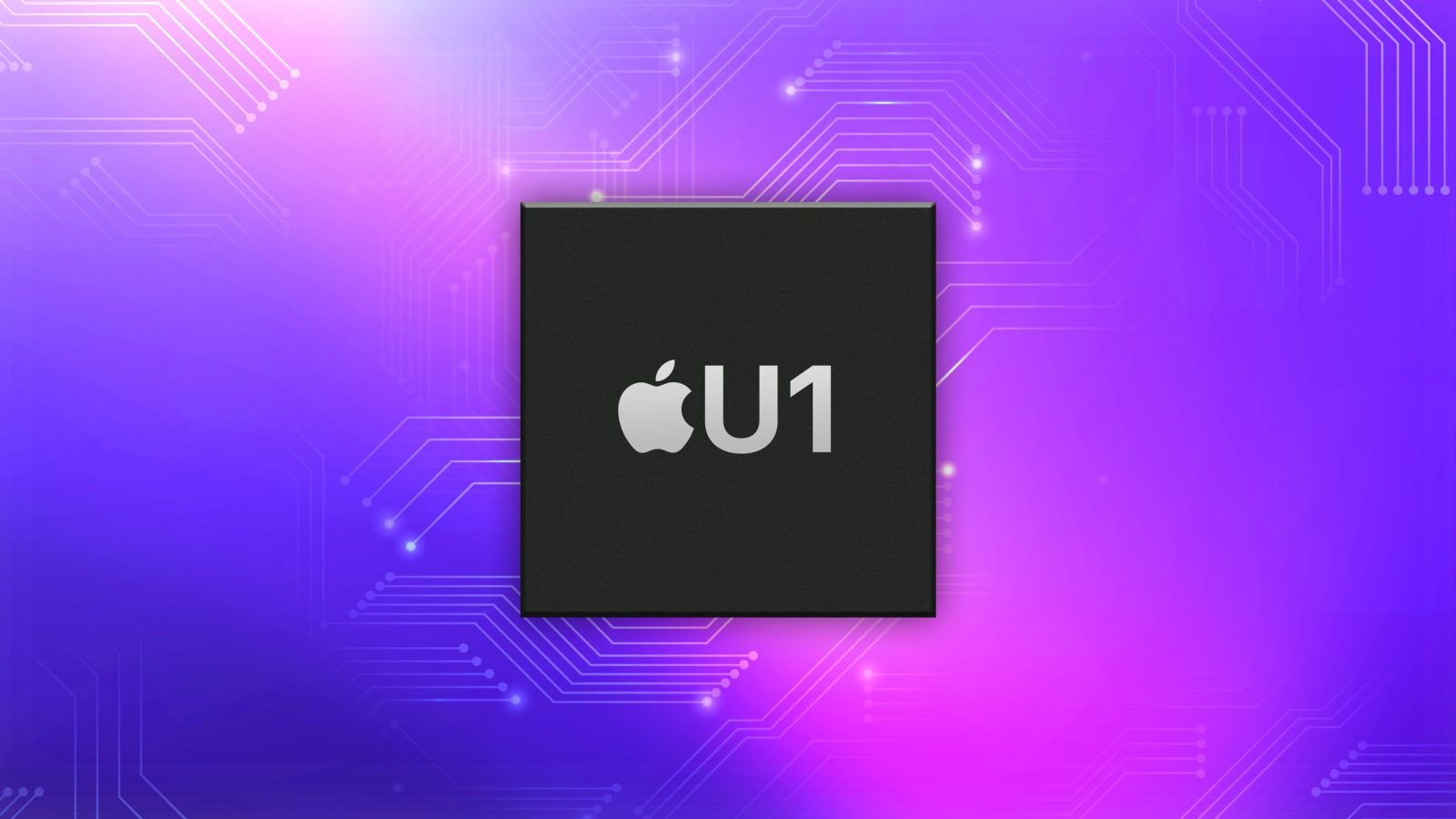 Apple this week released the first beta of macOS Monterey 12.3, which comes with new features like Universal Control and secure notes in Safari’s password manager. The update also prepares Apple’s desktop operating system for new technologies, as internal system files hint at ultra wideband (or UWB) coming to the Mac.

The latest beta version of macOS 12 includes the frameworks and daemons (which are parts of the system that runs in the background) needed to support ultra wideband technology. These are the same tools already used to provide UWB support on iOS devices with the U1 chip.

For those unfamiliar, ultra wideband technology is a short-range wireless communication protocol that is used for space awareness. This way, two or more UWB devices in the same room can precisely locate each other.

Apple first introduced UWB technology to its devices with the iPhone 11 in 2019, and then expanded it to the Apple Watch, HomePod mini, and AirTags. In Apple’s ecosystem, it enables faster AirDrop, CarKey authentication without even having to take the iPhone out of your pocket, quick AirPlay transfer, and the precise location used by the Find My network.

These benefits could be extended to the Mac if Apple decides to bring the U1 chip to its computers. However, it’s worth noting that not even the latest iPad models feature ultra wideband technology, so the only certainty we have now is that Apple has been experimenting with UWB technology with more devices. It’s still unclear when exactly we’ll see Macs and iPads with the U1 chip.

Apple is rumored to be holding a special event this spring, so perhaps we’ll hear more about Apple’s plans to expand UWB technology across its devices at the event.