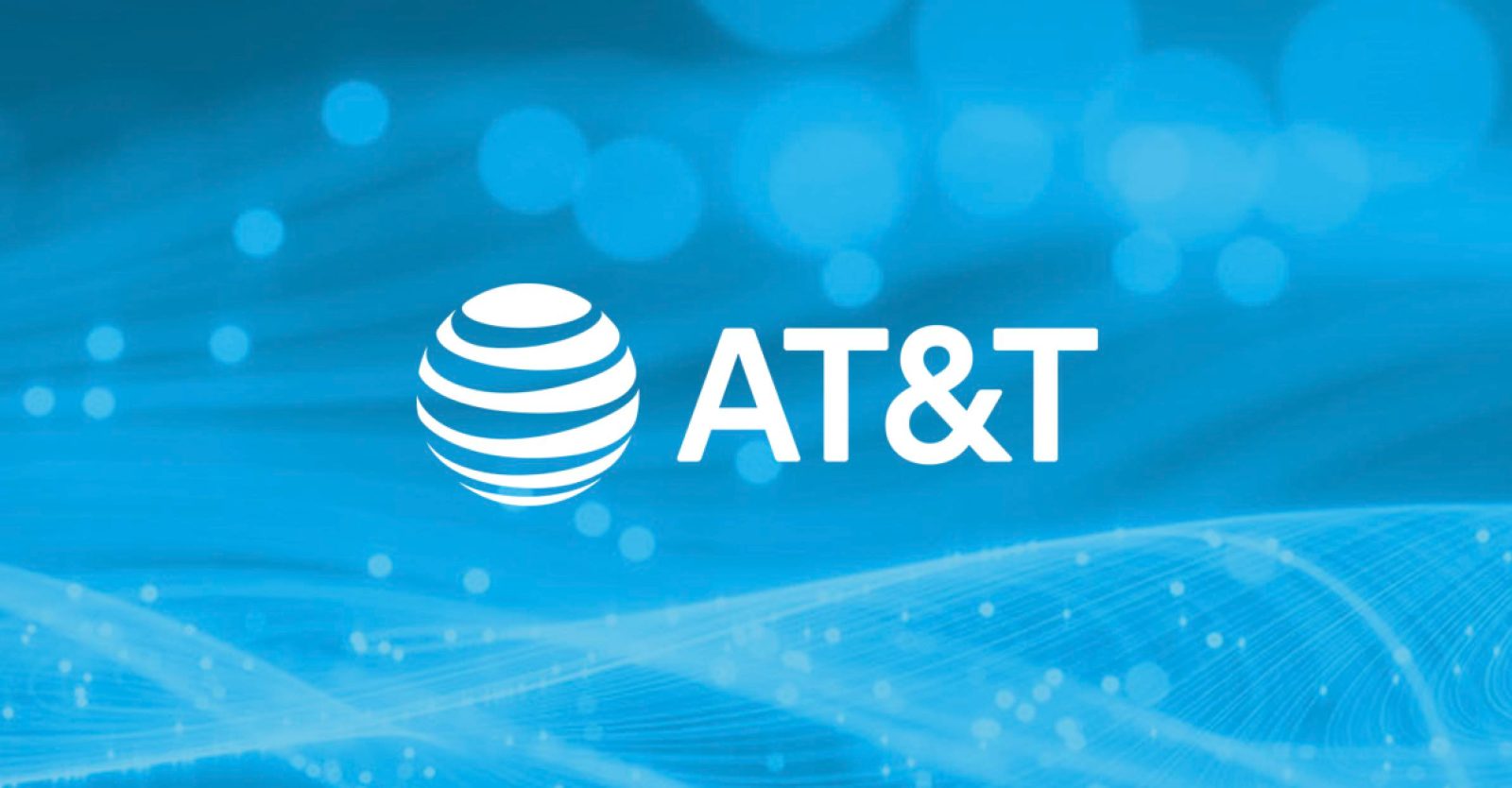 Update: AT&T also sells an Unlimited Plus plan directly through its website for $50 per month with autopay.

AT&T is ramping up its efforts to compete with lower-cost prepaid carriers. The company has announced a new unlimited prepaid plan that costs just $45 in the United States, and it includes unlimited 5G data, talk, and text, along with 10GB of data for hotspot use and HD streaming. There is, however, one catch…

As reported by The Verge, the caveat here is that this new unlimited plan is only available through Walmart. Outside of Walmart, AT&T’s most affordable unlimited plan is $65 per month and doesn’t include HD streaming.

AT&T is also offering its other prepaid plans at a discount if activated at Walmart. This includes its 15GB plan for $35 / month instead of $40, as well as its 5GB plan for $25 / month instead of $30. The company notes that customers who qualify for the Affordable Connectivity Program (ACP) can use up to $30 of their subsidy to pay for AT&T’s prepaid plan, making the 5GB plan free if the subsidy is applied.

You can learn more about AT&T’s latest pre-paid offering on its website right here. In addition to the new plan, AT&T is also discounting some of its prepaid smartphones (but they don’t feature 5G connectivity). You can get the iPhone 11 for $299 or the iPhone SE for $149.