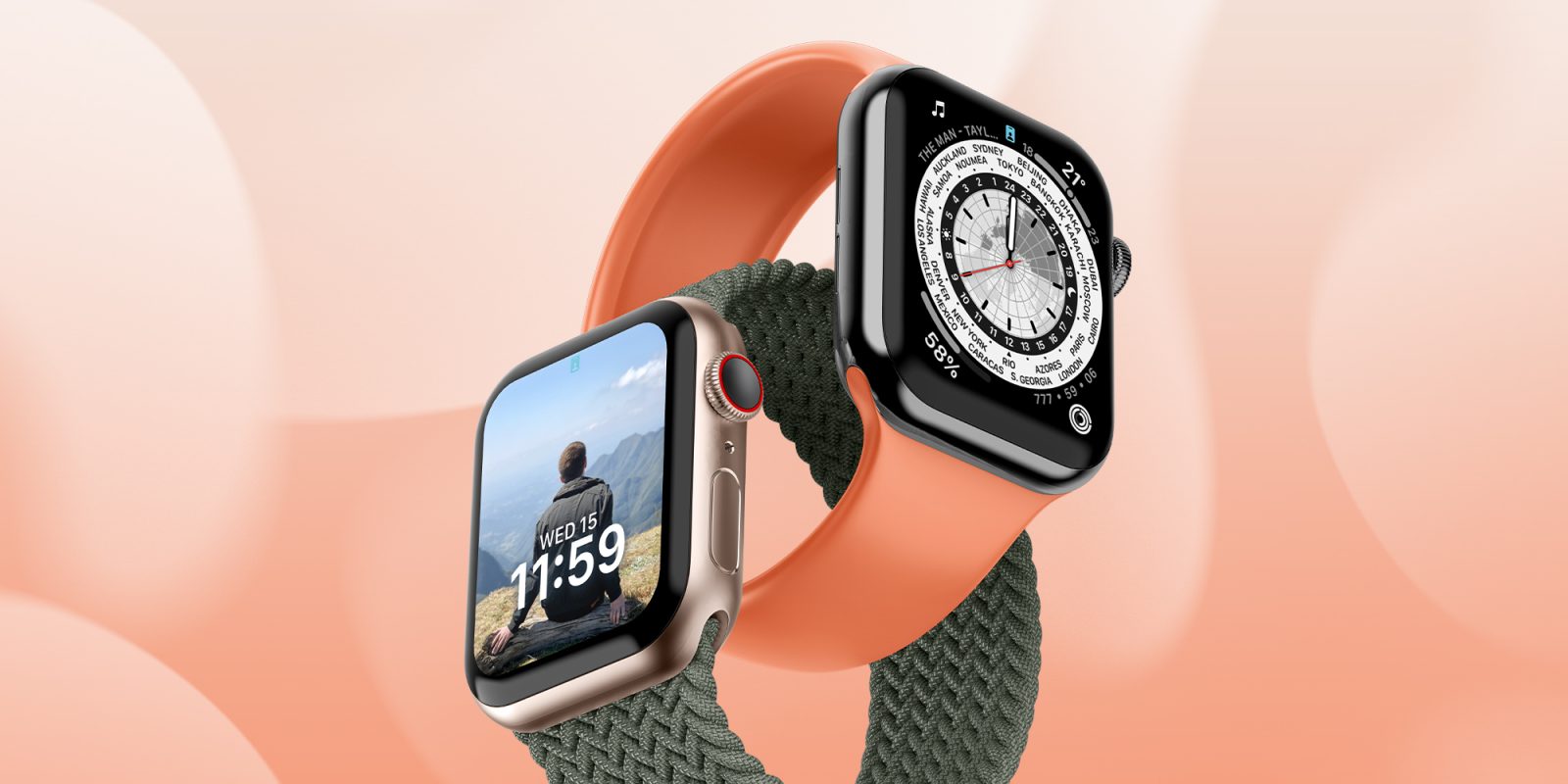 Following the release of watchOS 8.4 last week, Apple today is rolling out watchOS 8.4.1 to some Apple Watch users. That’s because the update seems to be exclusive to Apple Watch Series 4 and later.

It’s unclear what exactly changes with the update, but the release notes say that watchOS 8.4.1 comes to fix bugs that only affect Apple Watch Series 4 and later. Although Apple Watch Series 3 also supports watchOS 8, it seems that today’s update has not been made available for it.

watchOS 8.4, which was released on January 26, fixed a bug that prevented Apple Watch from being recharged with some third-party chargers. Apple has also been running tests with watchOS 8.5 beta along with iOS 15.4 beta, but there are no notable new features in the beta update either.