iPad shipments fell, but Apple still increased its share of the tablet market 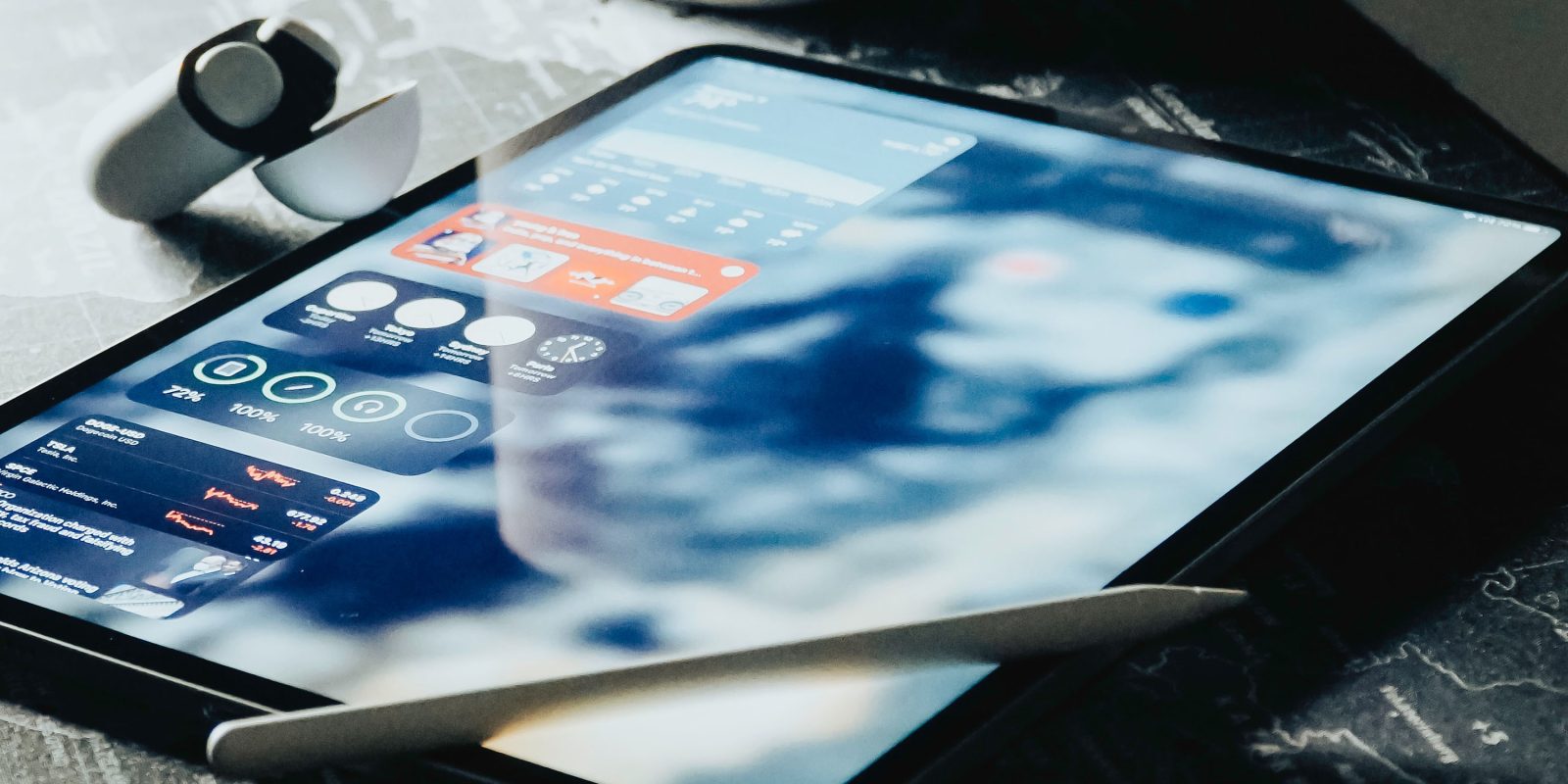 The latest IDC data shows that iPad shipments fell by 1.6M units in the holiday quarter year-on-year, but Apple still increased both its market share and its lead over Samsung.

The explanation? The tablet market as a whole declined by 11.9%, and key competitors Samsung and Lenovo saw far bigger slides in their own shipments. Samsung shipments fell by 21.6%, while Lenovo’s year-on-year decline was even bigger at 25.4%.

IDC essentially says that lots of people bought tablets during the earlier stages of the pandemic, so now sales are beginning to return to a more normal level.

Worldwide tablet shipments reached 46 million units during the fourth quarter of 2021 (4Q21), posting a decline for the second time since the pandemic began in 2020. Shipments declined 11.9% year over year in 4Q21 as demand slowed, according to preliminary data from the International Data Corporation (IDC) Worldwide Quarterly Personal Computing Device Tracker. For the full year 2021, total tablet shipments were up 3.2% year over year and reached 168.8 million units, the market’s highest level since 2016 […]

“Though 2021 was a great year for the tablet market, shipments have begun to decelerate as the market has moved past peak demand across many geographies,” said Anuroopa Nataraj, senior research analyst with IDC’s Mobility and Consumer Device Trackers.

There is still good news ahead, however.

However, shipments in the near future will remain above pre-pandemic levels as virtual learning, remote work, and media consumption remain priorities for users.

The value of iPads as work-from-home tools is getting a boost from the beta launch of universal control, allowing much more seamless use of a MacBook and iPad side-by-side. 9to5Mac’s Chance Miller put it to the test, and was really impressed.

In my opinion, Universal Control is perhaps one of the best software features Apple has shipped in years. The feature fundamentally underscores the deep integration between Apple’s hardware and software.