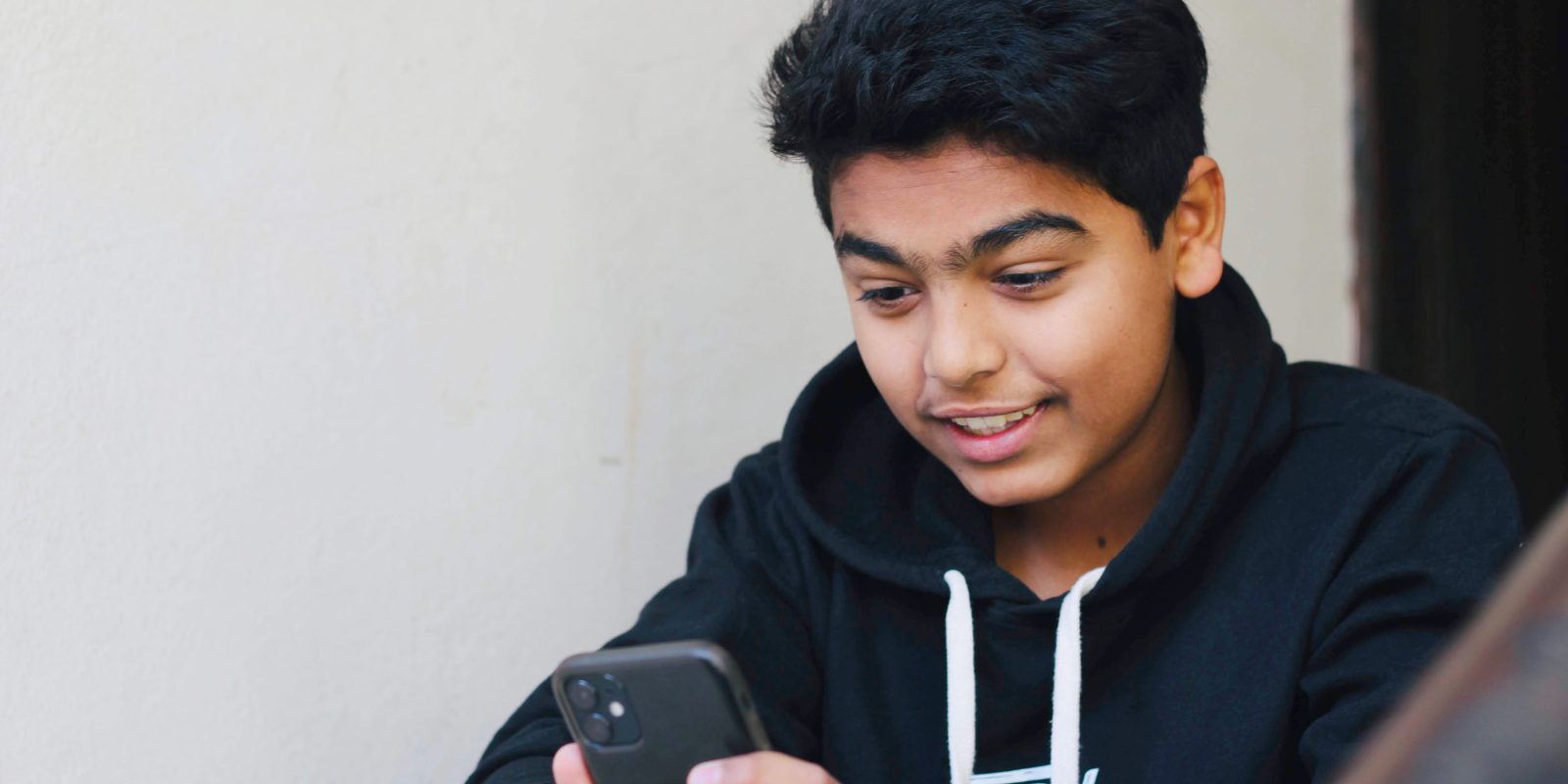 A new report suggests that we’ve reached a turning point for Apple in India, as the company appears to have earned more smartphone revenue in the country than any other brand.

This is indeed quite a turnaround in just a few years. The company’s market share in 2018 was said to have been as low as 1% …

To be clear, Apple’s share of smartphone sales in India – measured by units sold – is still low enough that the iPhone is lost in the “Others” category, not even getting a mention in that section of the Counterpoint report.

However, where Apple excelled was in the premium smartphone market, defined as 30,000 rupees and up – around $400.

Apple was one of the fastest growing brands in 2021 with 108% YoY growth in shipments. It maintained its lead in the premium segment, with a 44% share. Aggressive offers during the festive season, strong demand for the iPhone 12 and iPhone 13 and increased ‘Make in India’ capabilities drove high growth. We expect strong momentum for Apple in 2022 as well with increased manufacturing and retail footprint.

Bloomberg reports that the high average selling price of an iPhone meant that, although Apple isn’t yet registering in overall market share, it is pulling in more cash.

Apple appears to have pulled in more revenue than any of its rivals, however, because of the iPhone’s high price tag, according to Counterpoint’s calculations. The U.S. company took in an estimated $2.09 billion for the quarter, edging aside Samsung with revenue of about $2 billion.

“It’s a turning point for Apple in India,” said Neil Shah, the Mumbai-based partner and research head at Counterpoint Technology Market Research. “Indians were willing to lavish money on premium phones during the pandemic because everyone’s lives revolved around their devices and there was nothing else to spend on.”