Apple used NDAs against workers and ‘straight out lied’ about it, claims report 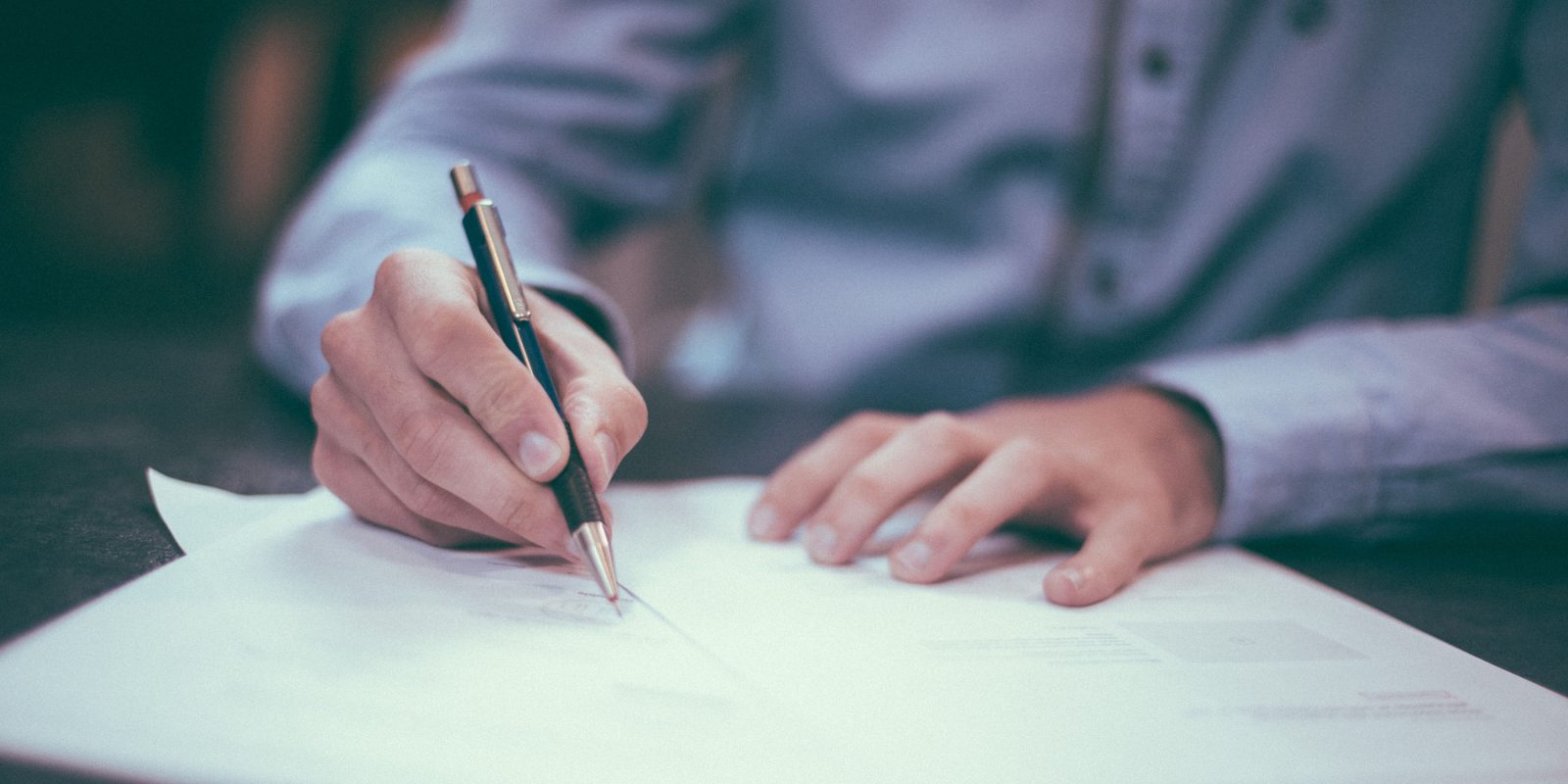 A report claims that Apple used NDAs against workers, and then lied about it to both investors and the Securities & Exchange Commission (SEC).

Apple claims that it does not use non-disclosure agreements (NDAs), also known as “concealment clauses,” when workers report concerns about unlawful acts by the company. However, there are multiple reports that it does, in fact, do so …

Apple employees have been working together to identify alleged discrimination and harassment in Apple’s employment practices under the “Apple Too” banner. An employee-run survey revealed pay discrepancies between male and female workers, and Apple responded by banning such surveys.

The group said last summer that it identified around 500 reports of ‘racism, sexism, discrimination, retaliation, bullying, sexual and other forms of harassment, and sexual assault.”

The US Labor Board subsequently investigated complaints by Apple employees.

Companies using NDAs to conceal unlawful behavior from investors, regulators, customers, and the wider public is considered unethical, and may in some cases be illegal.

Apple used NDAs “and lied about it”

Some eight state treasurers have written to the SEC calling on the use of NDAs in such circumstances to be prohibited – and asking for an investigation into apparent falsehoods in Apple’s statements about the issue.

We encourage the SEC to support efforts to end the use of concealment clauses in employment and post-employment agreements as they pertain to issues of discrimination, harassment, and other unlawful acts.

Shareholder accountability depends on robust transparency, and that transparency must extend to workplace culture […]

We further request that the Securities and Exchange Commission investigate Apple’s statements to the SEC about their use of employment and post-employment agreements in their letter to the SEC dated October 18, 2021. Multiple news reports have stated that whistleblower documents demonstrate Apple uses the very concealment clauses it repeatedly claimed it does not use in its bid to have the SEC grant No Action relief.

We are interested to learn whether or not Apple misled the Commission and investors about this matter, and we are hopeful that the SEC will act to preserve the integrity of the shareholder proposal process.

The Washington Post learned of the letter, and cites one whistleblower who directly accuses Apple of lying to the regulator.

Ifeoma Ozoma, who helped organize the letter, told me Sunday that there “at the very least should be an investigation and, in my personal opinion, should be fines levied against the company for using a formal process to lie to a federal agency” […]

Ozoma, who has advocated for greater worker protections against NDAs, said Apple has “straight out lied” to federal regulators and investors.

Complaints filed with both the SEC and the National Labor Relations Board (NLRB) by former Apple employee Ashley M. Gjøvik include the same allegations.

California has already banned the use of NDAs in matters relating to employment discrimination, and seven other states are calling on the SEC to extend those protections to workers across the US.