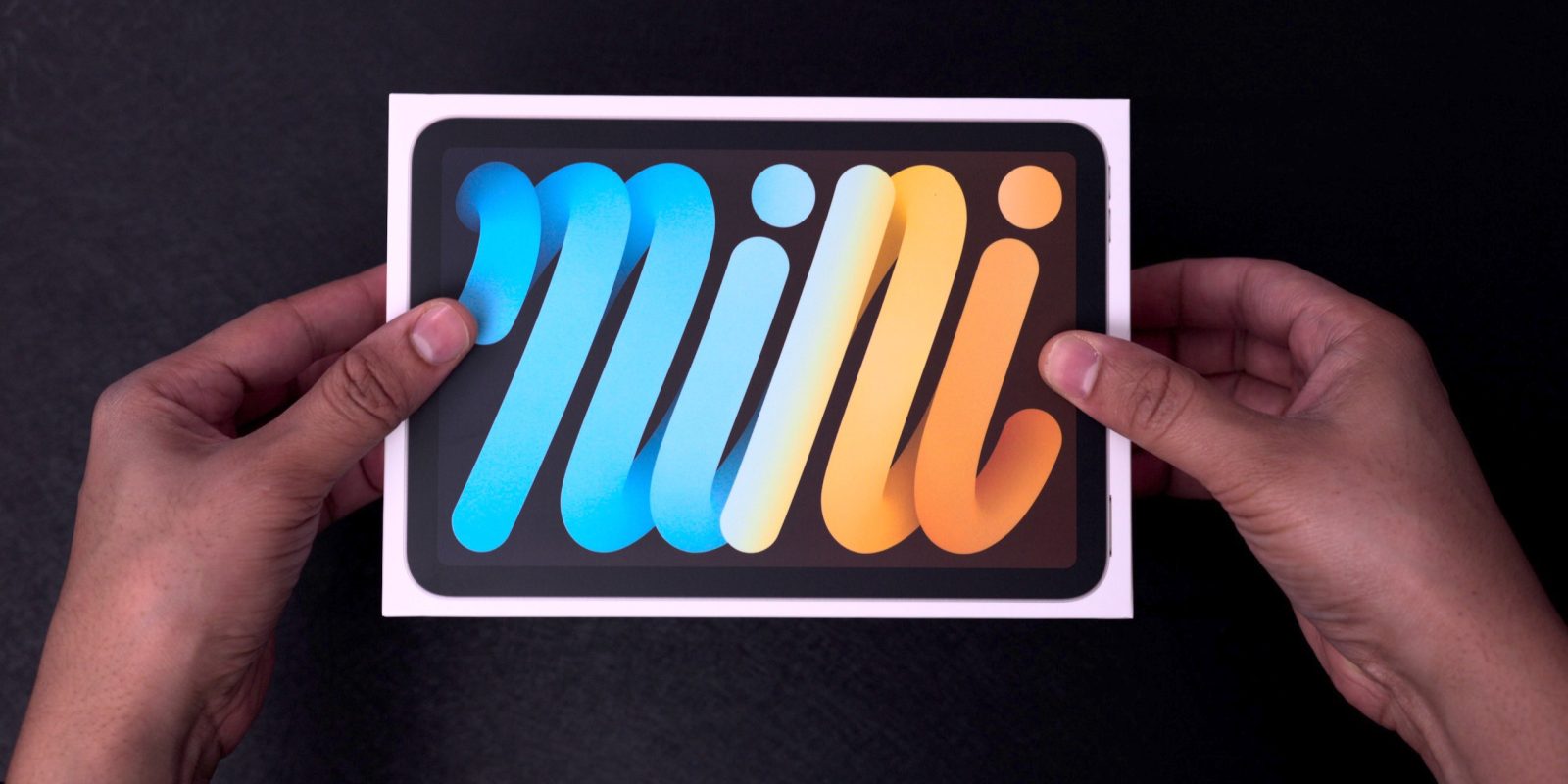 Shortly after the completely revamped iPad mini 6 was released last September, some users noticed that the LCD screen exhibited a so-called “jelly scrolling” display refresh quirk. While Apple said this is expected behavior, the company is now facing a class action lawsuit from iPad mini users.

For those unfamiliar, jelly scrolling is when half of a device’s display refreshes noticeably slower than the other half. This results in a sort-of wobble effect, hence the “jelly scrolling” name. As the issue gained some traction from concerned iPad mini users last fall, Apple said that this is normal behavior for LCD screens, including the one used in the iPad mini.

As first reported by MacRumors and expanded on by Patently Apple, this lawsuit shows that some iPad mini 6 users aren’t satisfied with that explanation. The lawsuit has been filed by Christopher Bryan of Colorado, who alleges that this “defect” of the iPad mini means that the display “bends, warps, blurs and obscures text and images” to the point that it is “unusable.”

Worse yet, users have reported motion sickness, nausea, vomiting, and migraines when using the Device due to the Defect. Although Apple itself publicly acknowledged the problem to niche tech publications just four days after the iPad Mini’s release, Apple has continued to sell the iPad Mini and has refused to fix the problem or to amend its marketing materials to reflect the existence of the Defect. Instead, Apple has insisted, against the weight of evidence, that the Defect is normal.

In the lawsuit, the plaintiff notes that other devices that use LCD screens don’t suffer nearly as badly from the jelly scrolling defect, including Apple’s own iPad Air. The lawsuit also accuses Apple of “concealing” this defect as it continues to sell the iPad mini 6 to new buyers:

Through the lawsuit, the plaintiff is seeking financial relief for anyone who purchased the iPad mini 6. You can find the full document right here. The case has a long way to go before it can proceed, and class action lawsuits generally have a tendency of fizzling out before that happens. We’ll have to wait and see whether or not this iPad mini 6 lawsuit faces the same fate.