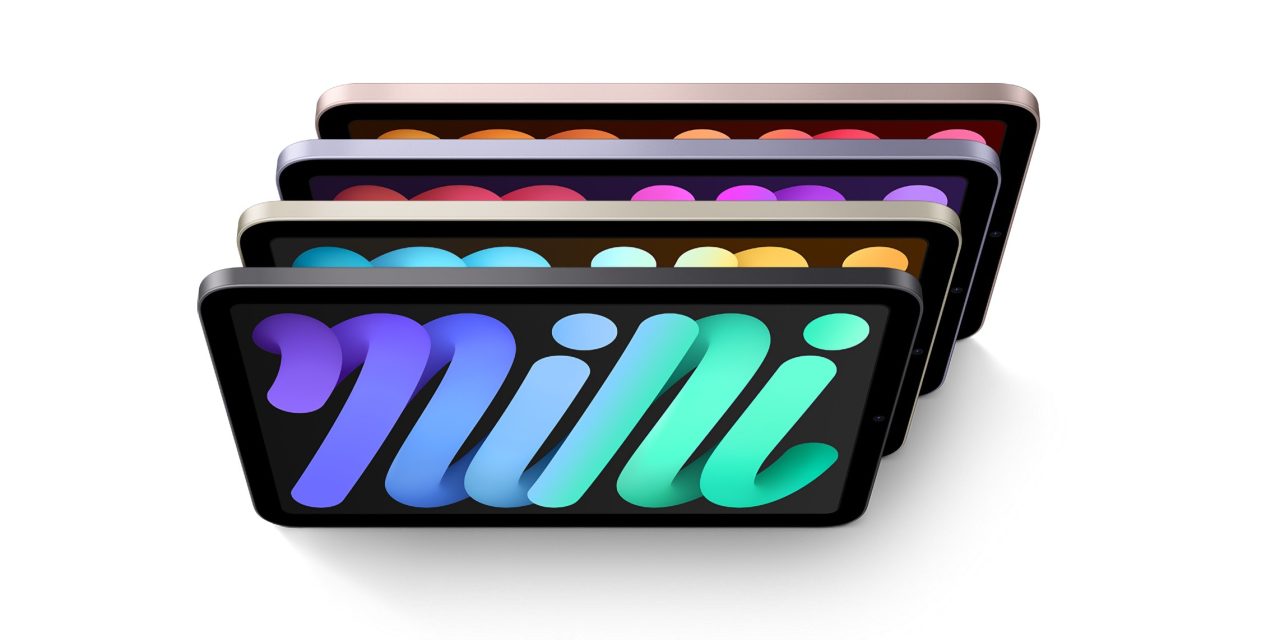 The iPad mini 6 launched this week to much fanfare, thanks to its radically modern redesign and latest-generation A15 processor.

However, as customers receive their new iPads, a prominent issue is being spotted again and again. Colloquially referred to as ‘jelly scrolling’, it seems that one side of the iPad mini display is refreshing slower than the other side, which appears as a noticeable wobble effect down the middle of the screen when content is moving quickly — like scrolling a web page.

One reader who contacted us said they went back to the Apple Store to replace their seemingly-broken iPad mini, only to find that all of the demo units on display also suffered from the exact same issue.

The Verge reporter Dieter Bohn captured this problem well with a slow-mo video shared on Twitter. You can see the visible judder as half of the screen updates whilst the other half lags behind.

It remains unclear whether this is the fault of the LCD panel itself, the display controllers, or a firmware/software issue. With the display controllers mounted on the side rather than the bottom or top, it is possible that the display signals are simply reaching half of the screen faster, in which case the problem would be an inherent consequence of the hardware design. Apple’s displays typically meet a very high specification of quality and other iPad models do not have this issue, or if they do it is way less noticeable. On iPad Pro models, the 120Hz refresh rate helps hide any sync issues during motion.

It will be up to the individual to determine if the jelly scrolling issue is enough for them to give up on the iPad mini altogether. Of course, subtle visual issues like this are more troubling to some people and not others. A lot of people might notice something is off but then their brain acclimatises and can ignore it after a few hours. For others, it could possibly trigger headaches or nausea.