MoviePass may rise the from dead as cofounder buys back company [Update: Relaunching this summer] 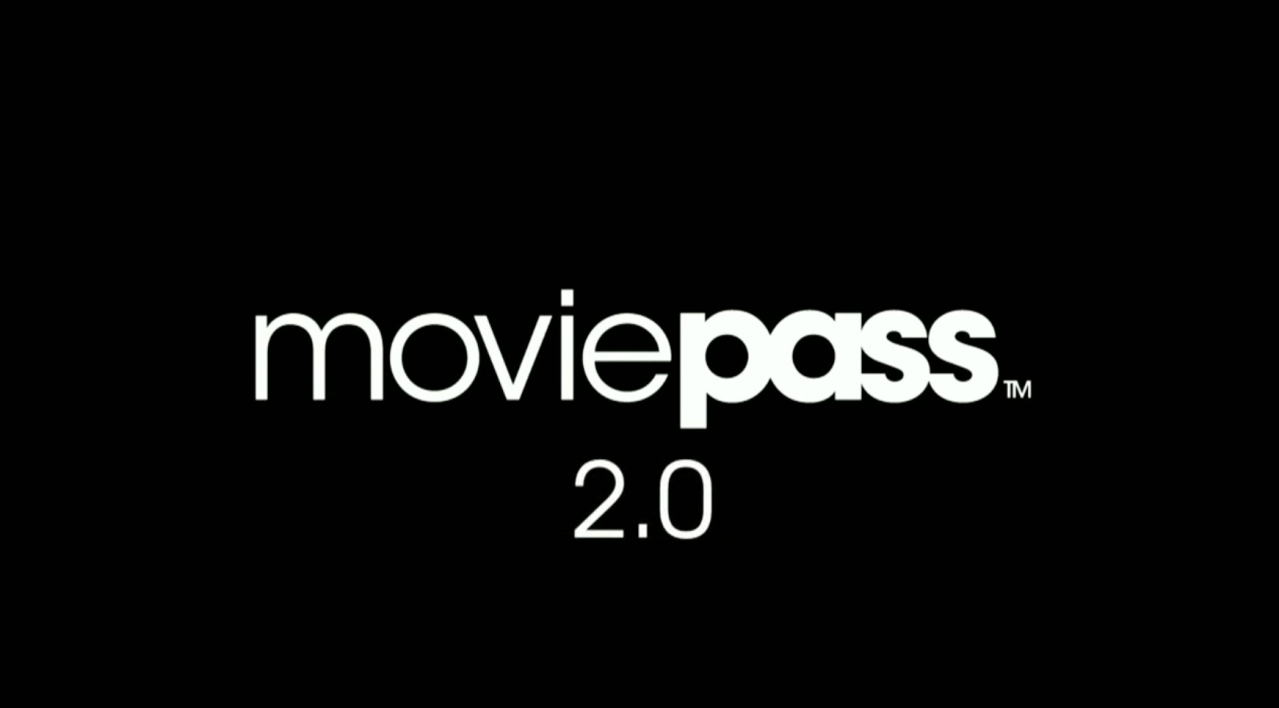 MoviePass made quite the splash back in 2017/18 when it launched a $10 unlimited movie theater service and then quickly made changes that led to insolvency. Now after going bankrupt, one of the founders has repurchased the company with potential plans to relaunch the service.

Update 2/10: At an event in NYC today, MoviePass co-founder Stacy Spikes took the stage to announce that the service is officially coming back. MoviePass 2.0 is slated to arrive this summer.

With the presentation covering where MoviePass has been, where it’s at, and where’s it’s going, Spikes shared his enthusiasm and gratitude to have been able to buy back MoviePass and relaunch it.

While plan specifics and pricing weren’t shared, Spikes highlighted that MoviePass 2.0 will include a web3-type integration where customers can earn MoviePass credits for watching ads in the service’s new app.

Here’s the new mission statement of the reborn MoviePass:

Through dynamic ticket pricing and centralized smart advertising, MoviePass is creating an end-to-end cinematic marketplace that will allow theaters to respond and innovate to movie-goer passions and demands, resulting in the future of cinema.

Reported by Insider, MoviePass co-founder Stacy Spikes has confirmed that he has repurchased the company after it went bankrupt and is looking into bringing it back to life.

“I can confirm that we acquired MoviePass out of bankruptcy on Wednesday,” Spikes said in a statement to Insider. “We are thrilled to have it back and are exploring the possibility of relaunching soon. Our pursuit to reclaim the brand was encouraged by the continued interest from the moviegoing community. We believe, if done properly, theatrical subscription can play an instrumental role in lifting moviegoing attendance to new heights.”

As it turns out, Spikes was fired from the company back in 2018. Notably, he had shared concerns about the $10 price point for an unlimited movie theater service as being unsustainable to then HMNY CEO Ted Farnsworth and MoviePass CEO Mitch Lowe.

It looks like Spikes may have been able to repurchase the company at under $200,000 while parent company HMNY estimated its value after bankruptcy between $1-10 million.

Though Spikes would not disclose the amount, he said his bid was lower than the $250,000 minimum the trustee set in 2020. Customer data and email addresses were not part of the sale, Spikes said.

Interestingly, Spikes already launched a new website where people can sign up for updates on when the revived service will launch.

What do you think? Are you interested in MoviePass take two? Or are you happy to pay per movie when you go or stick with the other options from AMC, etc.?