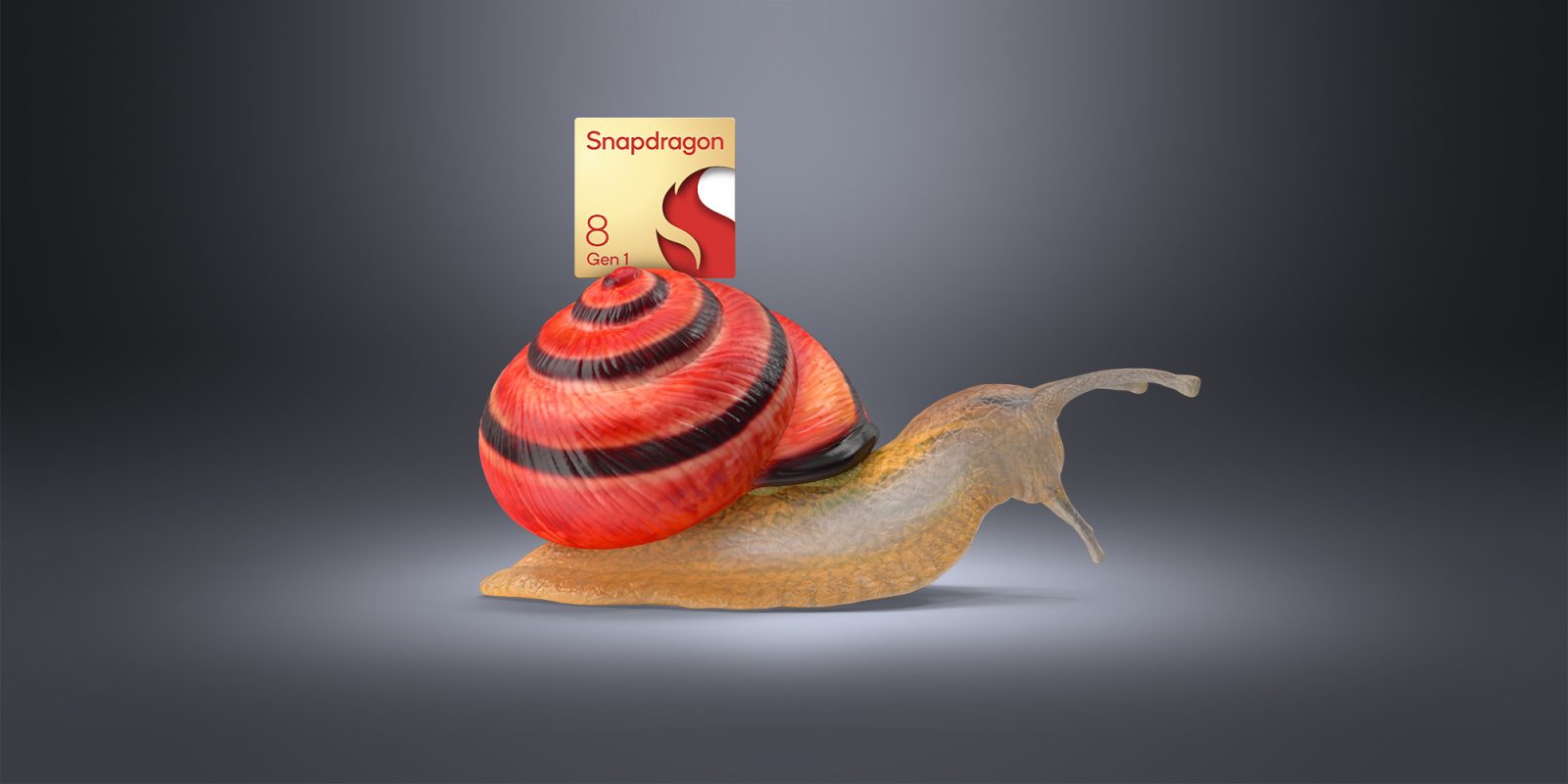 Apple continues to show its chip prowess not only in the latest Apple Silicon-powered Macs, but also in the iPhone. New benchmarks conducted by PCMag indicate that Samsung’s latest Galaxy S22 still can’t keep up with the A15 Bionic chip in the iPhone 13 Pro.

While PCMag notes that the Galaxy S22 is the “most powerful Android phone” it’s tested so far, its benchmark results still fall behind the iPhone 13 Pro and iPhone 13 Pro Max. In Geekbench 5 tests, the Galaxy S22 Ultra, which is powered by Qualcomm’s Snapdragon 8 Gen 1 processor, scored 3433 in multi-core testing, 1232 in single-core testing, and 448 in machine learning testing.

PCMag notes that this is a noticeable improvement for Qualcomm over last year’s Snapdragon 888, but it’s still not enough to catch up to Apple.

On Basemark Web, a comprehensive web benchmark, the Galaxy S22 series scored about 8% better than the Galaxy S21 Ultra. But the iPhone 13 Pro Max got double any Samsung model’s score, as we’ve seen in the past, because of the differences between Apple’s Safari browser and the Google Chrome browser on Android phones.

The testing also notes that there could be some heating and performance throttling issues plaguing Samsung’s Galaxy S22 series. During the benchmark testing, the Galaxy S22 Ultra reportedly “quickly became warm, and as soon as it became warm it returned much lower results.”

As always it’s important to keep in mind that benchmark results don’t tell the full story, but they can serve as a good indicator of year-over-year improvements and other performance trends. In Apple’s case, it’s clear that the A15 Bionic chip is still a leader in both performance and efficiency.

For more on the latest Galaxy S22 lineup, check out our colleagues over at 9to5Google.