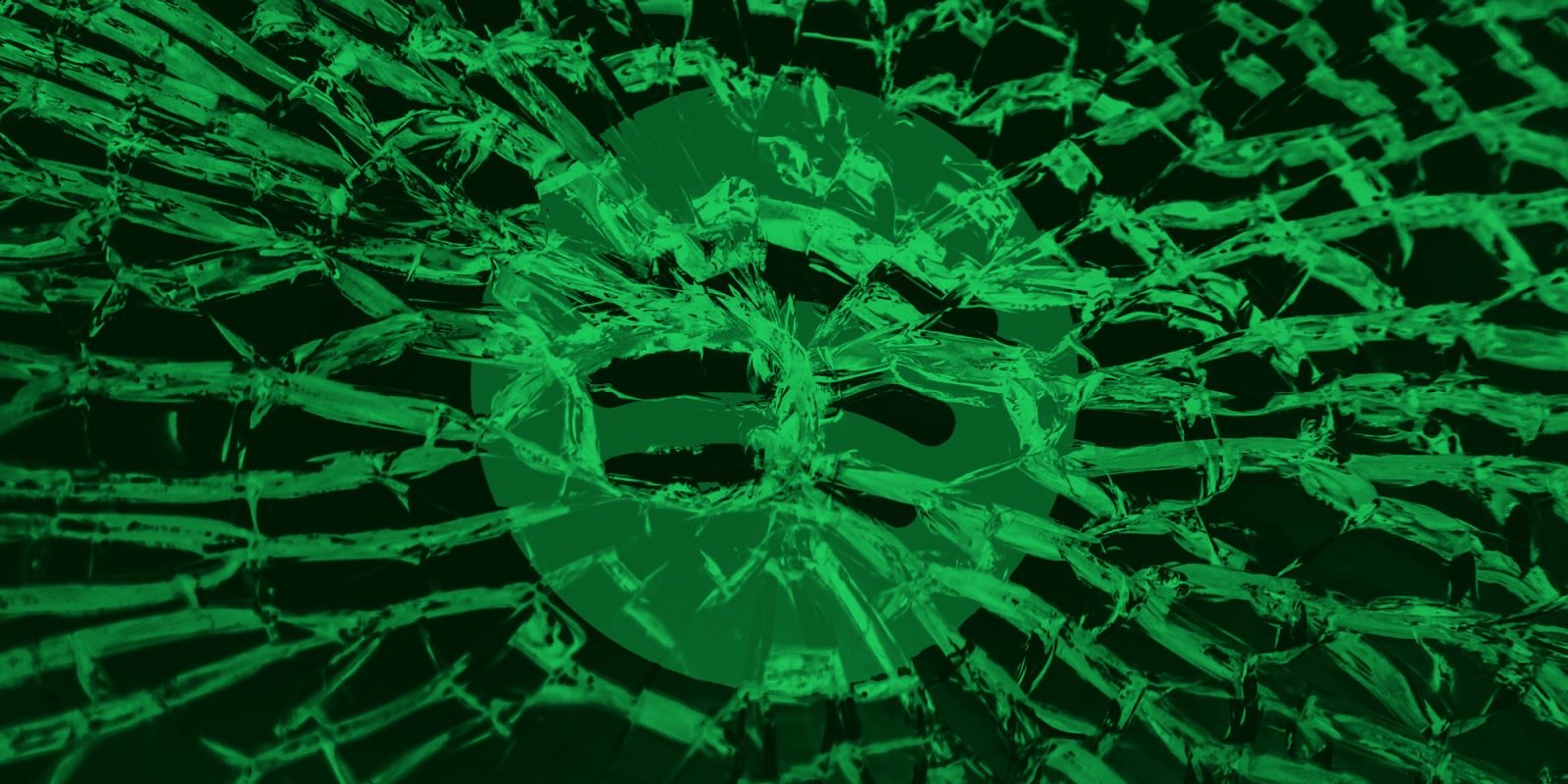 Spotify is suffering from an outage of some sort today, impacting the availability of a number of its in-house podcasts. Notably, this does impact the controversial Joe Rogan podcast, but Spotify has confirmed that this is a “tech issue” and has nothing to do with ongoing controversies surrounding Rogan’s show.

In a statement to Recode’s Peter Kafka, Spotify PR explained that The Joe Rogan Experience was briefly unavailable through Spotify due to a “tech issue that is impacting several shows.” The tech issue also impacted other podcasts from Spotify-owned companies, including The Ringer.

Some headlines were quick to run with the idea that this was a sign Spotify had removed Rogan’s podcast after a slew of controversies related to comments made on the show. This does not appear to be the case, and in fact, the impacted podcasts are already slowing returning to Spotify’s platform.

“The various shows are back up following a brief technical issue,” the company said.

This week, The New York Times reported that Spotify’s deal with Rogan may have been worth more than $200 million. This is twice the number that had previously been reported and likely contributes to the company’s position on not cutting ties with Rogan.

As we’ve said before, if Rogan’s podcast were just an RSS feed, then this wouldn’t be Spotify’s problem – it would simply be indexing the available podcasts in the same way that Apple does. But that isn’t the case here, and that’s why technical glitches like this can happen.