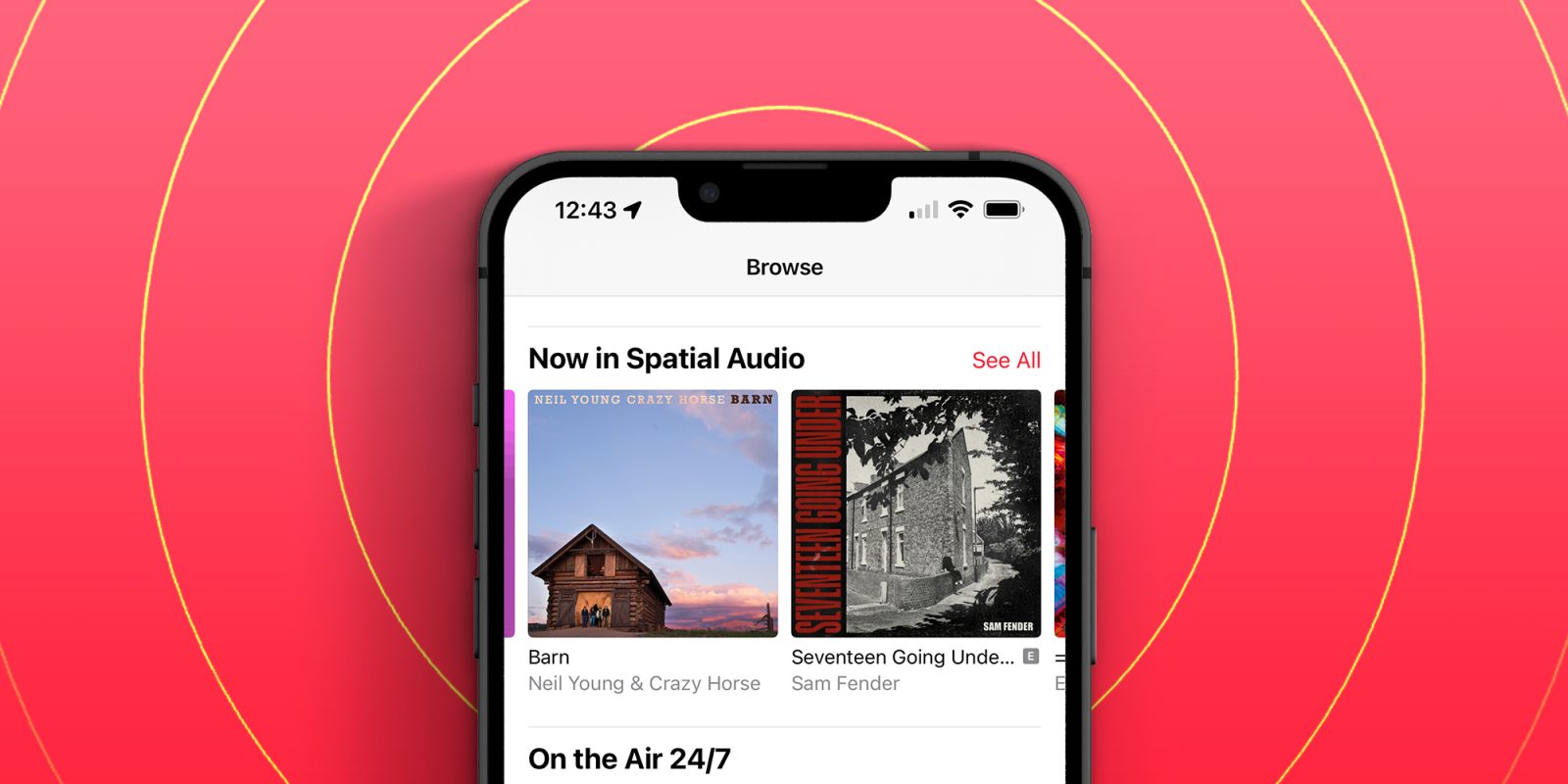 Young was unhappy that Spotify allowed Joe Rogan to use his Spotify-hosted podcast to promote COVID-19 hoaxes, as Rolling Stone reported.

Neil Young posted a since-deleted letter to his management team and record label demanding that they remove his music from Spotify. “I am doing this because Spotify is spreading fake information about vaccines – potentially causing death to those who believe the disinformation being spread by them,” he wrote. “Please act on this immediately today and keep me informed of the time schedule.”

“I want you to let Spotify know immediately TODAY that I want all my music off their platform,” he continued. “They can have [Joe] Rogan or Young. Not both.” Young is referencing the steady stream of misinformation about vaccines that Joe Rogan has peddled on The Joe Rogan Experience. Last month, 270 doctors, physicians, and science educators signed an open letter asking Spotify to stop spreading Rogan’s baseless claims.

“With an estimated 11 million listeners per episode, JRE, which is hosted exclusively on Spotify, is the world’s largest podcast and has tremendous influence,” the letter reads. “Spotify has a responsibility to mitigate the spread of misinformation on its platform, though the company presently has no misinformation policy.”

The singer’s record label backed his stance, and Spotify complied by removing all of Young’s music from the platform.

The Verge spotted that Apple Music decided to engage in a little playful trolling.

Apple Music is courting Young and his fans, sending out tweets, playlists, and even push notifications to brand itself as “The home of Neil Young.”

The company’s not been subtle about it either. It even placed a playlist of Young’s music at the front of its “browse” section under the heading “We Love Neil.”