Future Apple Watch production could come from a different supplier 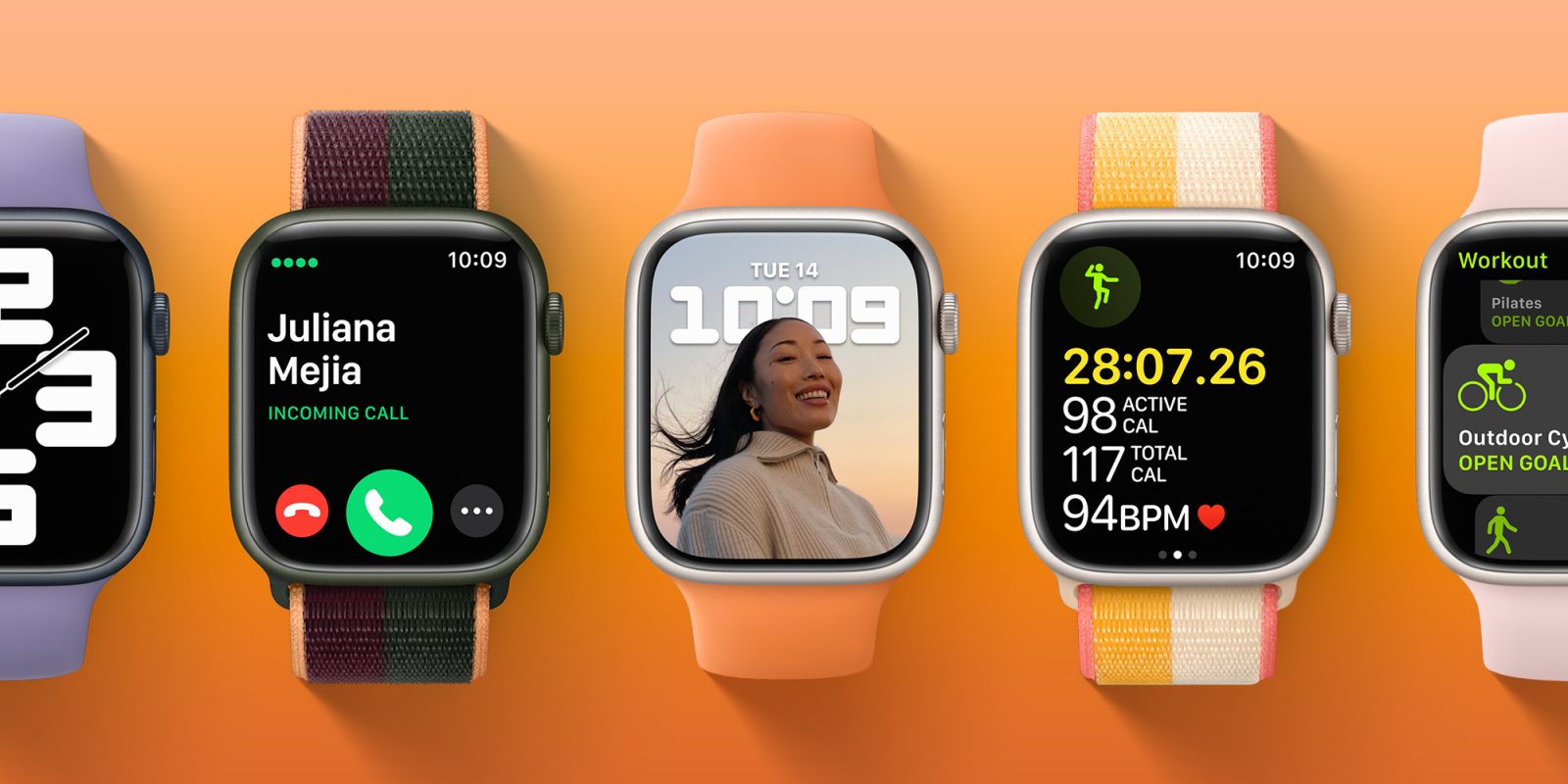 One of Apple’s biggest suppliers is ramping up production to fund six new projects – one of which being wearable devices. It seems Luxshare Precision Industry Company, based in China, may soon be diving into Apple Watch production.

As reported by Reuters, Luxshare is raising up to 13.5 billion yuan ($2.13 billion) to fund these new endeavors.

In a filing to the Shenzhen stock exchange, the Chinese manufacturer seeks to “improve the company’s production capacity in downstream applications such as consumer electronics and smart vehicles.” Luxshare is issuing 2.1 billion shares, at a price shared at a later date.

Luxshare has been working with Apple for years, assembling AirPods and even iPhones.

Prior to the Series 7 launch, CNBC reported a delay in Apple Watch production due to its complicated design.

The ongoing chip shortage has also affected the production of items in countless industries. As suppliers find new ways to stay in business, what could this mean for the future of Apple Watch production?

This news comes after Luxshare’s announcement last week of its partnership with The Chery Group. The companies announced they are planning to develop and manufacture EVs together, aiming to become a Tier 1 Supplier.