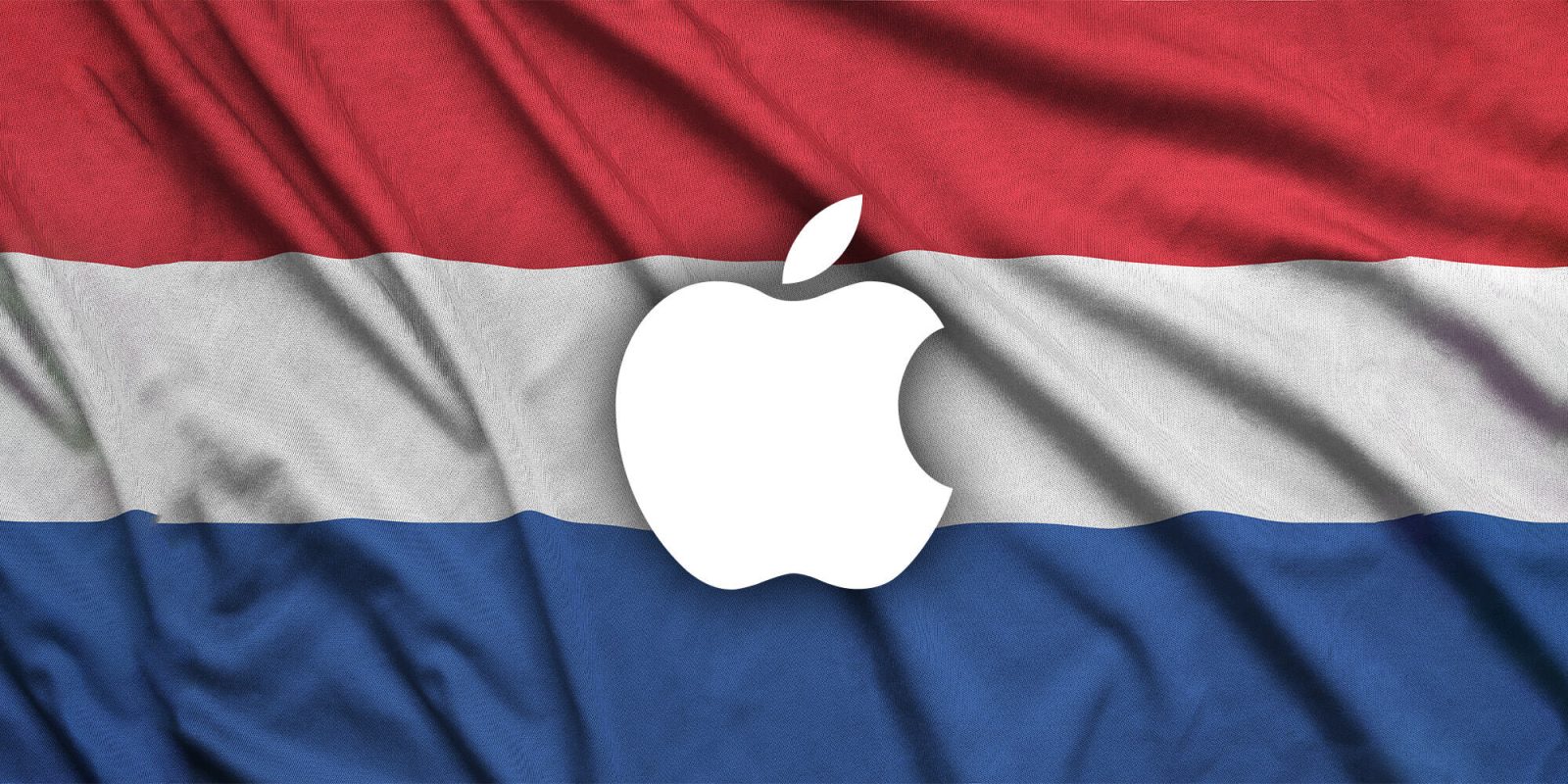 Apple has been fined for the fifth time over the App Store regulation controversy in the Netherlands. The country’s antitrust watchdog is charging the Cupertino company over $5.7 million again – for the fifth week in a row – over the lack of third-party payment options for dating apps subscriptions.

Interestingly enough, the last penalty was applied during Valentine’s Day. Now, according to Reuters, the Authority for Consumers and Markets said Apple is “abusing a dominant market position by failing to allow software application makers in the Netherlands to use other payment methods for dating apps accessible via its App Store.”

The Dutch watchdog said Apple still hasn’t made a proposal to comply with its ruling.

“We have clearly explained to Apple how they can comply…,” the watchdog said in a statement. “So far, however, they have refused to put forward any serious proposals.” Apple declined comment on Monday.

Interestingly, the ACM does not address the 27% commission that Apple has announced it plans to charge on these transactions. Apple made this announcement a couple of weeks ago, but ACM still says Apple “refused to put forward any serious proposal.”

According to Reuters, “the ACM has rejected Apple’s moves as putting an unreasonable burden on software developers and not amounting to compliance.”

This marks the fifth time that Apple has been hit with a five million euro fine from the ACM. The ACM will fine Apple for a maximum of 10 weeks, for a total fine of 50 million euros. The total of all penalty payments currently stands at 25 million euros.