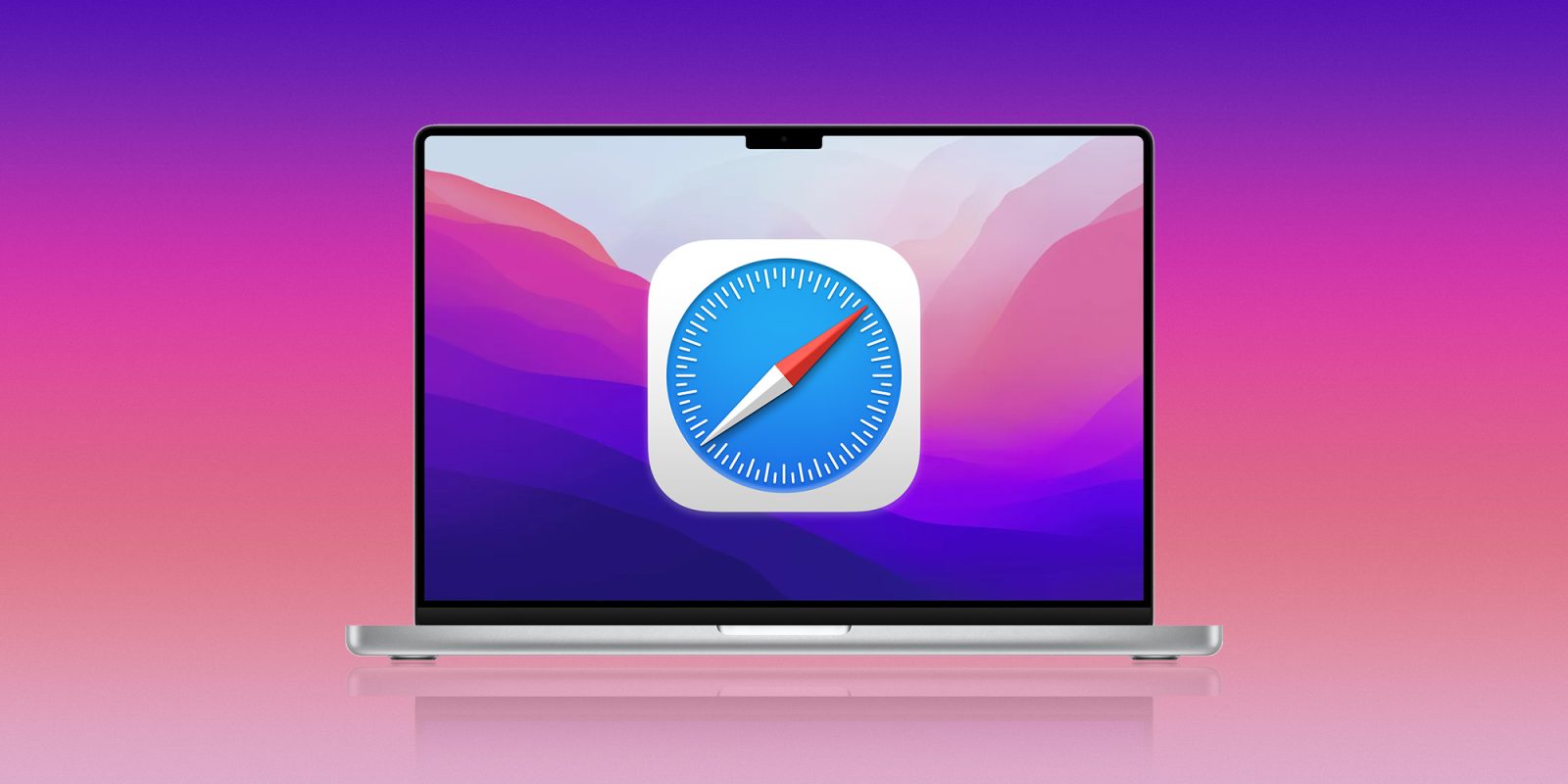 Apple’s Safari web browser has never been as popular as Google Chrome, which dominates the worldwide market share, but it has been consolidated as the second most-used browser for a long time. However, new data suggests that Safari is about to lose its second place in the ranking to its competitors.

As shown by StatCounter (via TechRadar), Safari remains the second most-used desktop web browser in the world as of January 2022, but two of its competitors are close to taking over second place this time around.

While Safari is used by 9.84% of desktop users, Microsoft Edge is right behind with 9.54% market share. Firefox, which had only 8.1% share in January 2021, has gained new users during the past few months and now has 9.18% of the desktop market share. Unsurprisingly, Google Chrome is still in first place with 65.38% of the share.

By comparison, 10.38% of desktop users were surfing the web with Safari in January 2021, which suggests that Apple’s web browser has been losing ground to other alternatives. If Safari continues to lose users, it will probably slip to the third or fourth place in the ranking over the next few months.

When considering the US market, Safari still has an advantage against Microsoft Edge with 18.12% versus 12.09%, respectively. However, Safari has already lost its second place as the most used desktop web browser in Europe. It’s worth noting that Safari is only available on macOS (when it comes to desktop), while other web browsers can be installed on Macs and Windows PCs.

While StatCounter or even Apple doesn’t provide details on the reason why Safari is losing users, we can easily make a few assumptions about it. Safari is the default web browser for Apple devices such as the iPhone and the Mac, which certainly contributes to it being the second most used web browser worldwide.

Last year, Apple introduced a completely redesigned version of Safari that unified the address bar with the tab bar. However, the update left some users unhappy, which made Apple revert Safari back to its old design and make the new interface optional for users. This, of course, wasn’t enough to stop many users from switching to other web browsers.

At the same time, Safari also lacks some important features that are added first in other web browsers, and some developers even call Apple’s web browser “the new Internet Explorer.” And since Safari is tied to iOS and macOS, Apple takes some time to release updates with new features and security fixes.

Unless the company takes Safari more seriously, it’s inevitable that more people will switch to other options – even though Safari has privacy features and optimizations that no other browser offers.