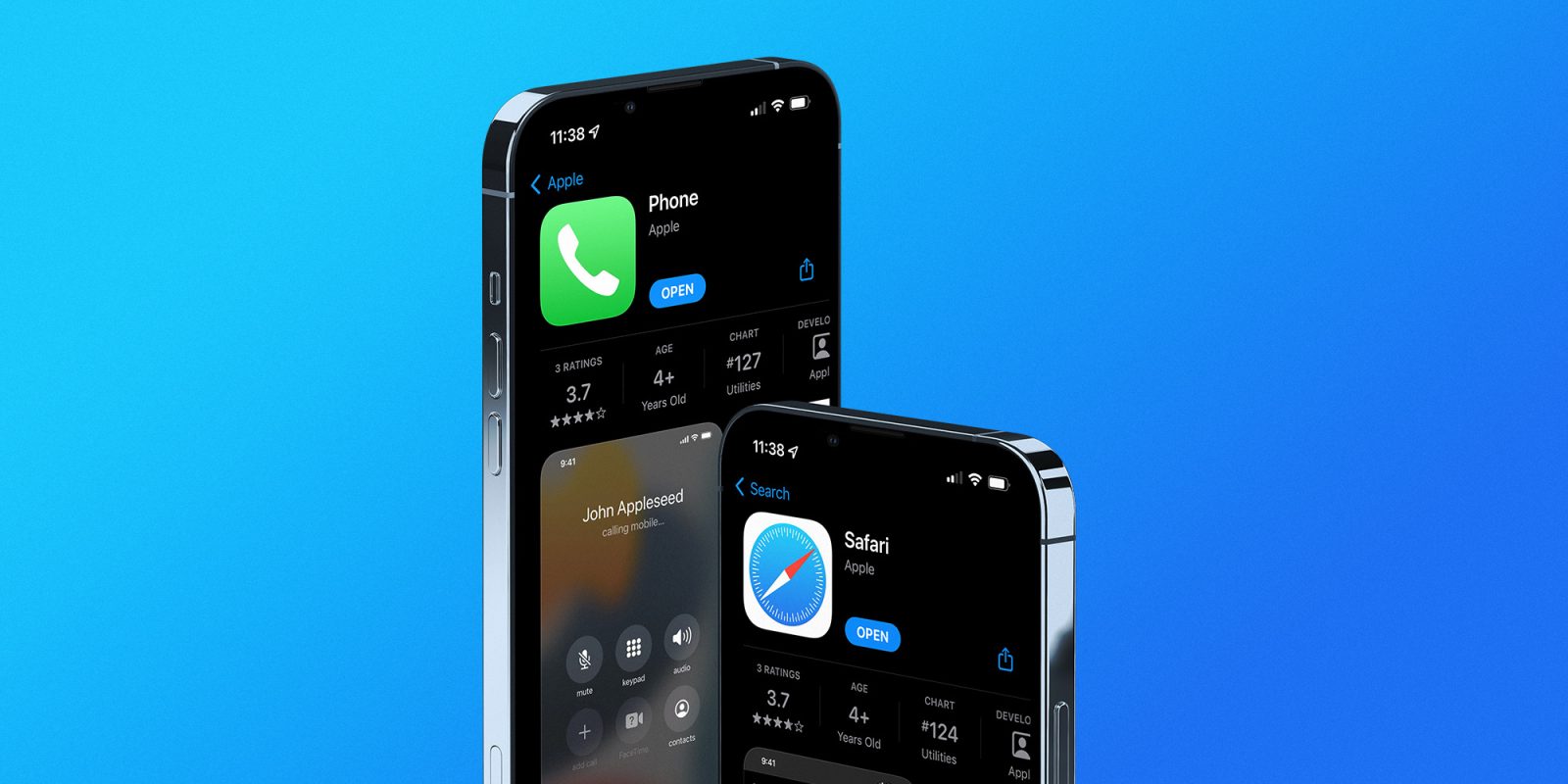 Apple constantly highlights that iPhone and iPad devices always receive system updates for a long period of time. While this is true, the company sometimes fails to deliver bug fixes and security improvements as quickly as possible to its users because it needs to update the entire system to fix those things. It’s past time for Apple to offer standalone updates for native iOS apps.

Since the very first iPhone, Apple has relied on system updates to fix bugs or add new features to its own apps. In other words, every patch or new feature needs a new version of iOS to be distributed. This has never been a huge problem before, but times have changed.

Sometimes these bugs are silly and users can wait a few days to receive a fix, but in some cases we are talking about serious security flaws that need to be fixed as soon as possible. FingerprintJS revealed a serious bug in Apple’s Safari web browser that lets anyone extract a user’s browsing history and even Google User IDs.

On January 18 it was reported that Apple engineers were able to fix the exploit, but they had to wait for the next iOS update in order to make the patch available to everyone. As I write this article on January 21, there’s a build of iOS 15.3 available for developers that includes a fix for the Safari bug. However, it will still be a few days before this update is released to the public.

If there were a way to update the native iOS apps separately, iPhone and iPad users could already download the latest version of Safari that is not vulnerable to the bug.

Of course, security is the biggest reason why Apple should rethink the iOS update process, but having separate updates for native apps would also make it easier to receive new features. Every year, we have to wait until WWDC to see what’s new for iOS. However, there are some apps that should be constantly updated – such as the Music and TV apps.

The thing is, perhaps Apple has no interest in providing separate updates for its own apps since this might end up reducing the number of users running the latest version of its operating system. As we saw this month, the company has reversed its decision and is no longer offering security updates for iOS 14 as a way to force users to upgrade to iOS 15.

When Apple keeps new things exclusive to an update, it certainly motivates more users to install it – and the company knows this. Unfortunately for us, that means we have to wait longer to get even a small change in a specific app.

What are your thoughts about this? Would you like to be able to update native iOS apps without having to wait for a system update? Let me know in the comments below.