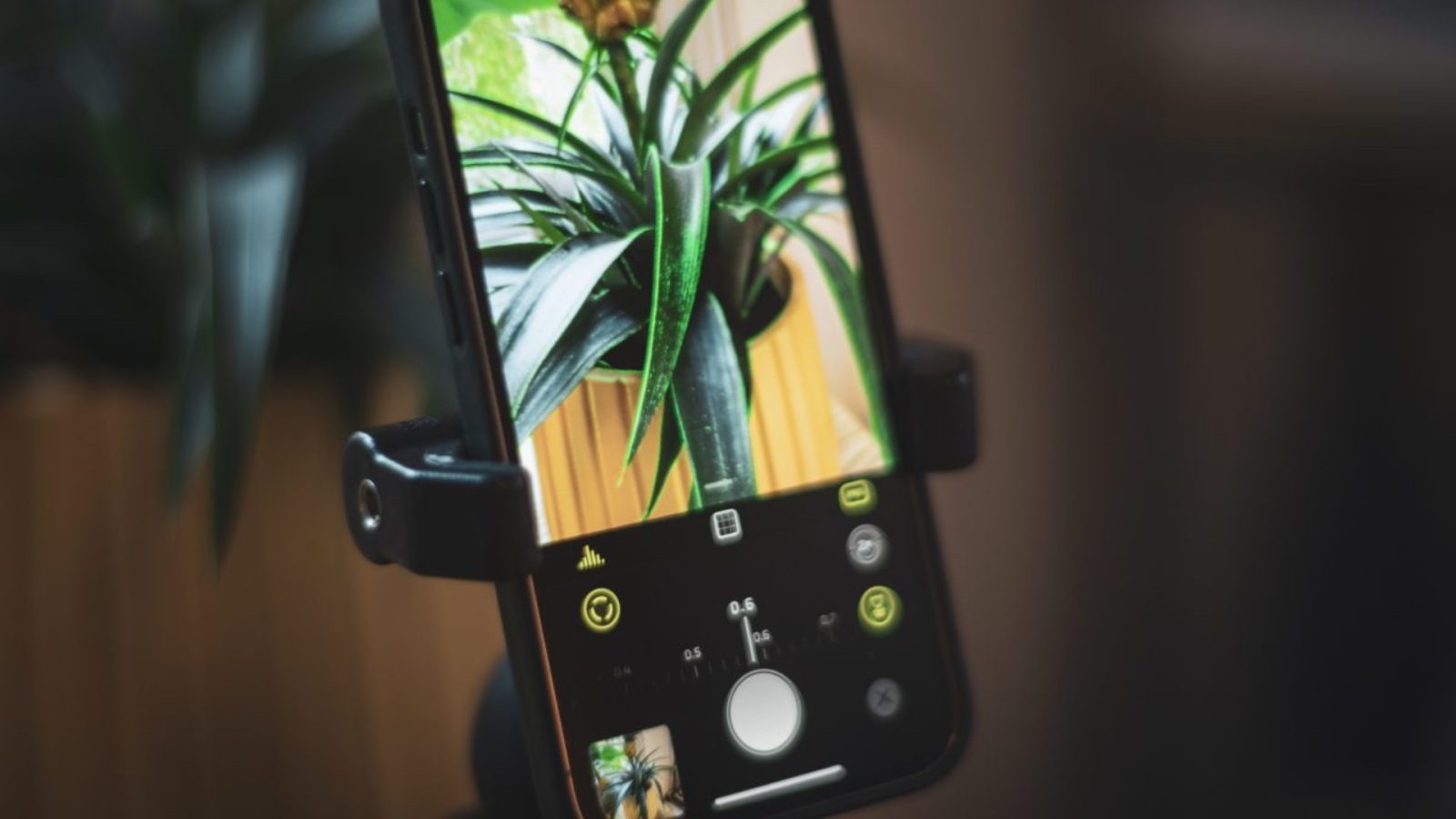 Halide, one of the most popular professional camera apps for iPhone and iPad, has been updated this week with important new features for users. In addition to improving the “Image Rescue” feature introduced in 2020, the update also finally adds batch actions on photos to the app.

As detailed in the update release notes, Halide now features batch actions, a feature that lets users interact with multiple photos at once. For example, you can select two or more photos to share or delete – something that wasn’t possible before.

Another change made to Grid View is the addition of a heart icon over the photos you’ve favorited, which makes it easier to find them in the app. And, when you press a photo in Grid View, Halide now shows a preview and a context menu with options to favorite, delete, share, or even open the photo in one of the supported editors.

The update also enables a new gesture to return to the Grid View when reviewing a photo in full screen. Just swipe up to go back to the Grid View, or swipe down to open the camera.

Halide 2.7 also brings improvements to Image Rescue, which creates a backup of every photo taken with the app to prevent file loss if the app or device crashes. According to the developers, the feature is now more reliable and ready to deal with an iOS bug that sometimes prevents the app from saving photos to the user’s Photo Library.

When iOS refuses to save photos, Halide will store a copy within the app, so you can just keep snapping. Of course we’ll show you a notification that something is up, but you’re welcome to ignore the problem until later. […]  From there, you can either try to save them again (because sometimes this iOS bug fixes itself) or you can tap the action button in the upper right to share them off your phone some other way, such as AirDropping them to your Mac.

It’s worth noting that another Halide update released in December 2021 added home screen widgets to the app.

You can download Halide for free on the App Store. However, the app license costs $2.99 per month or $11.99 per year. Users can also purchase a lifetime license for $49.99 through a one-time, in-app purchase.