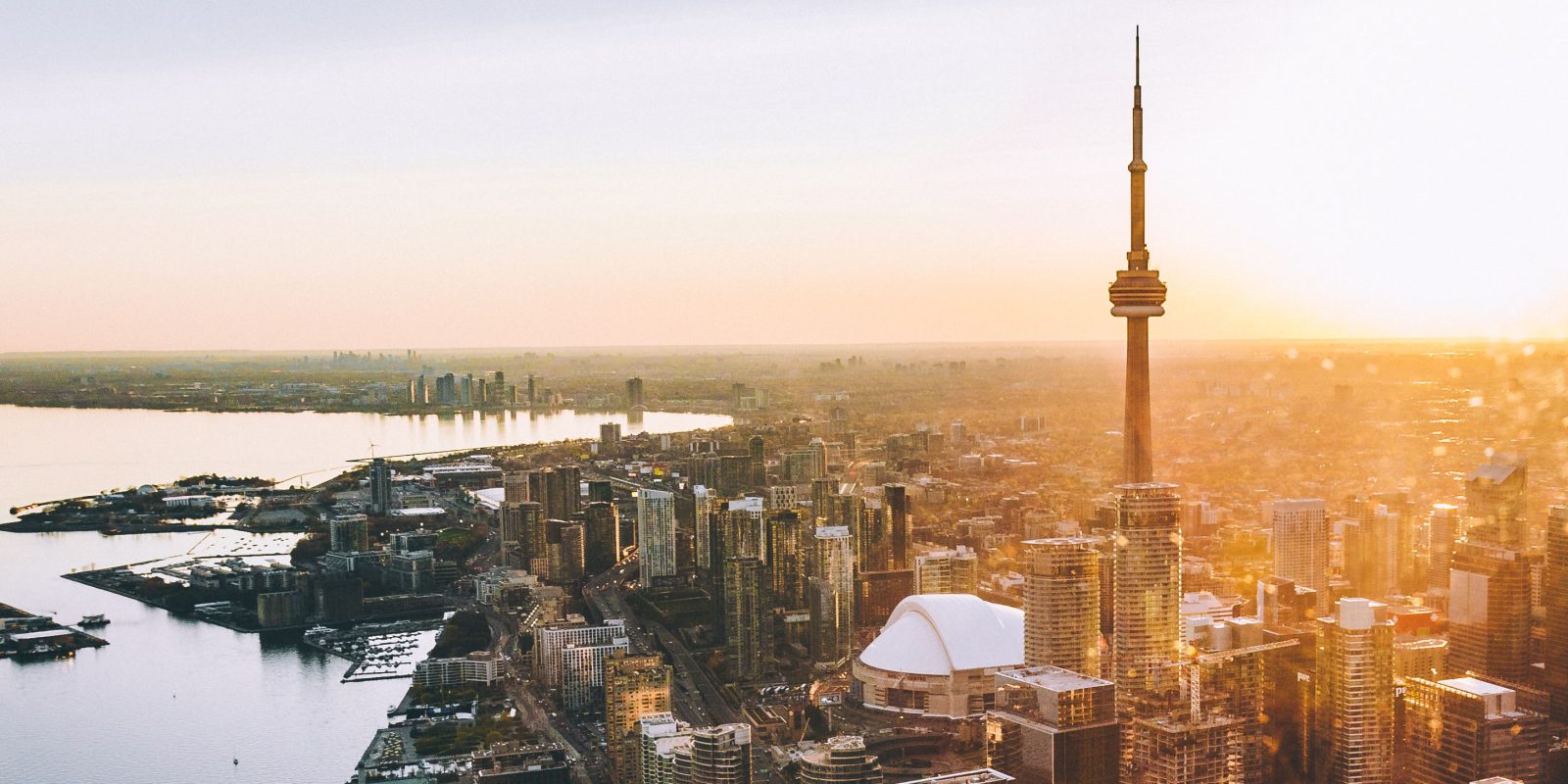 Apple News local news coverage is rolling out to Canada, starting with Toronto and Montreal. It follows a recent expansion of the service in the US.

Rene Ritchie tweeted the news about this latest expansion.

The feature was expanded twice in the US last year, with the Bay Area added earlier this month.

Apple on Tuesday announced the launch of its first local daily newsletter on Apple News targeting the Bay Area. Readers will find top stories from multiple segments as well as different local publications directly in the News app.

The Bay Area newsletter on Apple News will feature stories about sports, politics, dining, and more. Apple has partnered with the San Francisco Chronicle, SF Gate, Eater San Francisco, KQED, The Oaklandside, and other local publications to offer the daily newsletter.

We last month learned that Apple News is the most popular news app in the UK, with a rider.

Press Gazette reports that while Apple News was used by the highest number of people, BBC News led the way when it came to total time spent in the app.