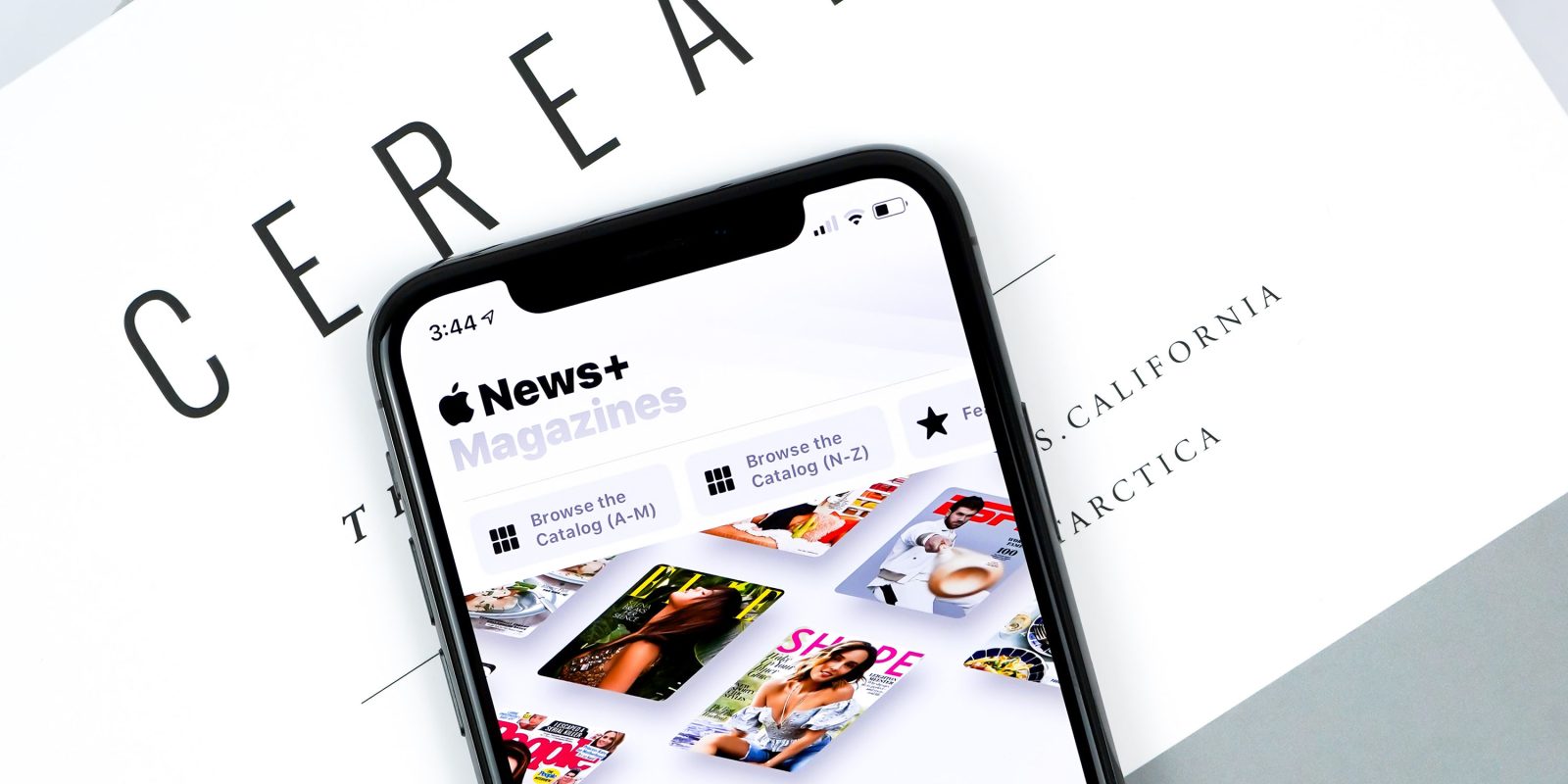 Apple News is the most popular news app in the UK, according to official data, with 13.2M users. BBC News took second place with 12.5M users.

There is, however, an important asterisk …

Press Gazette reports that while Apple News was used by the highest number of people, BBC News led the way when it came to total time spent in the app.

Engagement was, unsurprisingly, led by the Mail – a tabloid with a reputation for deliberately misleading and provocative stories, which generate heated debate in the comments section.

When it comes to engagement the Mail Online app took the top spot. The 1.7m people who used DMGT’s most popular app in December each used the app for, on average, 400 minutes each during the month.

Other apps scoring well for time spent were The Sun (an average of 380 minutes per user), The Times and The Sunday Times app (351 minutes), magazine-focused app Readly (277 minutes) and The Telegraph (268 minutes). Readers also spent significant time with The Daily Mail Newspaper app (215 minutes) which provides users with a digital edition of the Daily Mail and The Mail on Sunday on their phones.

The majority of UK news apps are free to access, and the survey didn’t offer any insight into paid news access, so sheds no light on how many Brits subscribe to Apple News+.

The data comes from the Ipsos Iris poll, which last year replaced Comscore as the industry-recognized data source. The data is a significant component in the rates each app can charge to its advertisers.