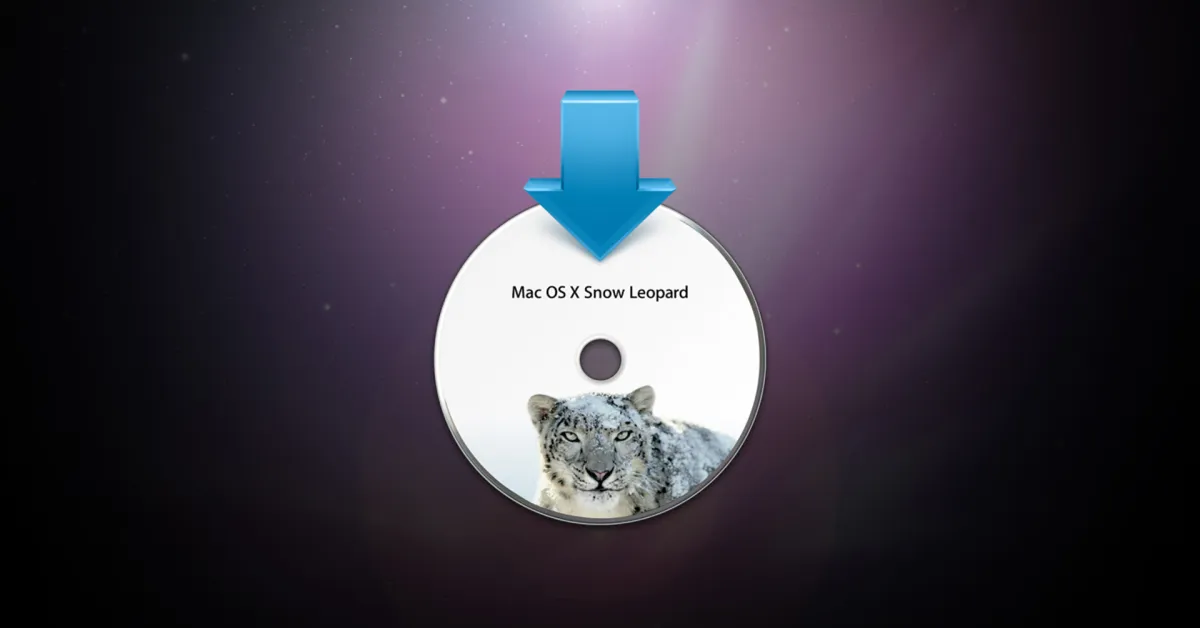 Apple @ Work is brought to you by Mosyle, the leader in modern mobile device management (MDM) and security for Apple enterprise and education customers. Over 28,000 organizations leverage Mosyle solutions to automate the deployment, management, and security of millions of Apple devices daily. Request a FREE account today and discover how you can put your Apple fleet on auto-pilot at a price point that is hard to believe.

For many years, I’ve been reading articles and listening to podcasts about how Apple’s OS quality has gone downhill over the years, and Snow Leopard was peak reliability. However, whenever I talk to someone about it directly, I try to explain that technology has evolved a lot since 2009, so it’s not an Apples to Apples comparison (pun intended).

About Apple @ Work: Bradley Chambers managed an enterprise IT network from 2009 to 2021. Through his experience deploying and managing firewalls, switches, a mobile device management system, enterprise-grade Wi-Fi, 100s of Macs, and 100s of iPads, Bradley will highlight ways in which Apple IT managers deploy Apple devices, build networks to support them, train users, stories from the trenches of IT management, and ways Apple could improve its products for IT departments.

Mac OS X Snow Leopard (aka version 10.6) was the seventh major release of OS X – the operating system for Apple’s desktops and laptops.

Unlike some previous new versions of OS X, Apple’s goal with Snow Leopard was improved performance and reduction in memory usage. Apple marketed Snow Leopard as having “zero new features.” Snow Leopard aimed to be a refinement of OS X 10.5 Leopard. Snow Leopard was also the first version of OS X to drop support for PowerPC computers. So if you have an app that requires PowerPC, Leopard was the last version that would run it.

Even though Apple marketed it as having no new features, several “features” debuted in Snow Leopard. Microsoft Exchange support debuted on OS X for the first time after seeing iPhone compatibility with iPhone OS 2.0. Only Exchange 2007 or later was supported, though.

In the years since, I’ve read countless articles and listened to numerous podcasts about how stable Snow Leopard was at the time, and it remains as the gold standard for quality. Was Snow Leopard a reliable OS at home and work? Yes, it was. I was managing 50+ Macs at the time, and I vividly remember it being a smooth year from a software perspective.

Yes, the MobileMe rollout was a dumpster fire, but it was a great release overall. The MobileMe rollout is something we should focus on, though, as a precursor to what creates the narrative that macOS “isn’t as reliable in 2022.”

I argue that macOS (OS X) is exceptionally reliable in 2022. macOS Monterey is a significant upgrade, and Apple has come a long way with keeping up compatibility with accessories, printers, and 3rd party applications with each annual macOS upgrade.

If you think about your computing life with Snow Leopard, it’s much different than it is today. So much of our data syncs over iCloud automatically and nearly instantly. You can take a photo on your iPhone, and it appears on your Mac within a few seconds. You can upload a movie to Dropbox and immediately share it with someone else using a 5G connection. With these great advancements in network-based technology, there’s ample opportunity for it to not work 100% of the time.

We ask a lot of our technology, and there are a lot of interconnected pieces. There are so many amazing things (universal clipboard comes to mind for me) that didn’t exist in 2009, and we often give Apple enough credit for working the vast majority of time in 2022.

Just as people who claim Snow Leopard was the most stable OS ever shipped can’t back it up with data, I can’t disprove them with data. However, I know I’ve never been more productive with macOS and iOS in my career, and that counts for something. Apple’s not perfect, but we should give them credit for shipping annual software upgrades to macOS and iOS while transitioning to an entirely new chipset in Apple Silicon that’s seeing fast adoption in the enterprise.