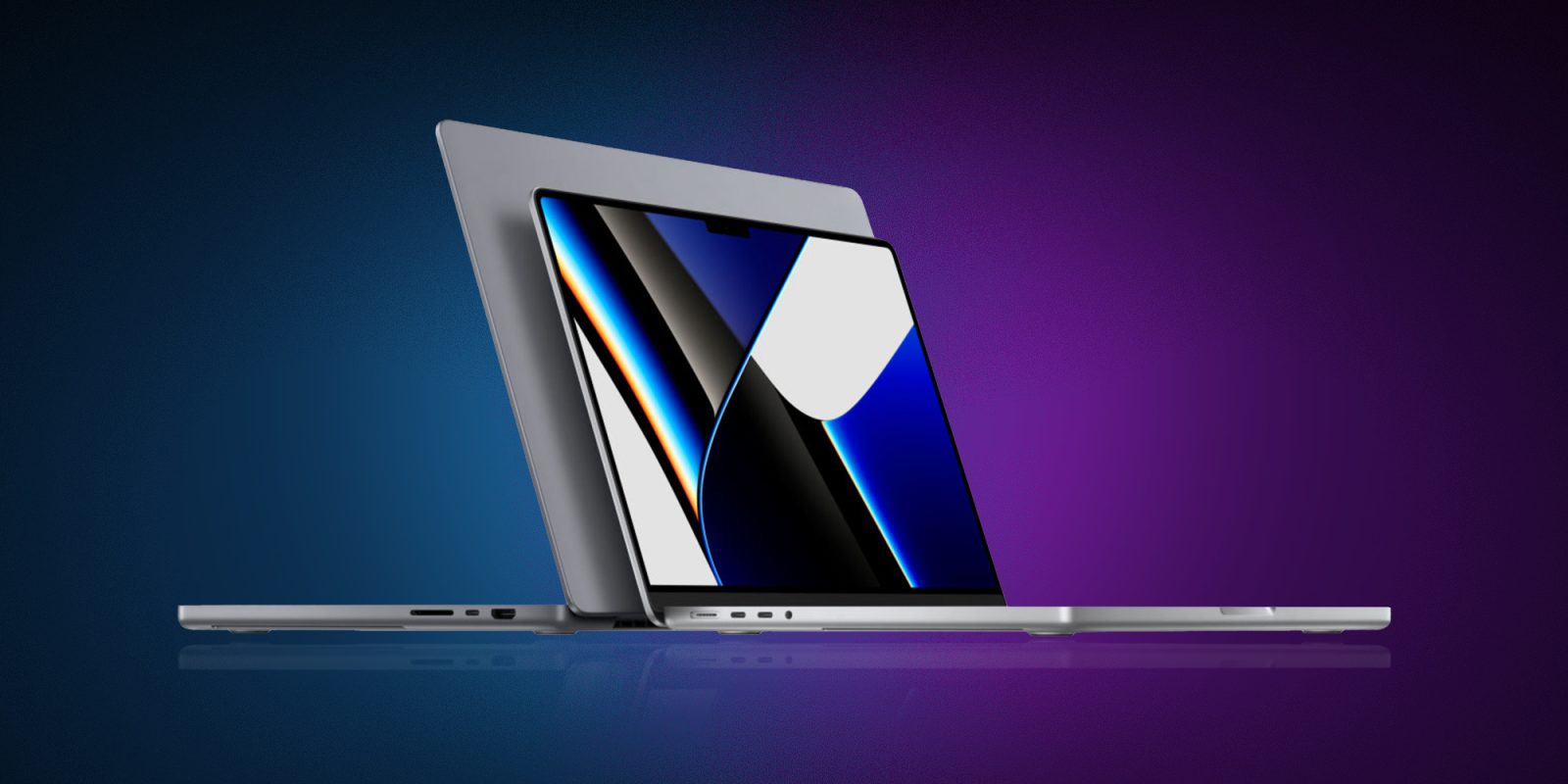 Earlier this week, 9to5Mac noted a new analyst report that indicated Apple is working on a foldable device with around a 20-inch screen. Now, in his Power On newsletter, Bloomberg‘s Mark Gurman doubles down on this future foldable MacBook/iPad.

The report was first made by DSCC analyst Ross Young. According to Young, Apple is in discussions with suppliers about this category, and while a product is still several years away, its interest is in a 20-inch foldable of some sort.

On the other hand, we are now showing Apple in our roadmap for foldable notebooks. We hear there is interest at the largest size yet, around 20.x”. This size could create a new category for Apple and would result in a true dual use product, a notebook with a full-size keyboard when folded and for use as a monitor when not folded and used with an external keyboard. It may also allow for UHD/4K resolution or even higher at that size. The time frame is likely later than 2025 though, it could be 2026 or 2027.

“The company could go with a foldable 20-inch screen attached to a physical keyboard or just have one side of the display serving as a virtual keyboard. I’m told Apple has indeed been exploring a dual-screen, foldable MacBook/iPad hybrid that would take the second approach. It would trade in the physical keyboard and trackpad for a fully touch-screen base”

If that’s the case, Apple could release a disruptive product like this around 2026, which is about the period it could same launch its long-anticipated Apple Car and AR glasses project. What a year 2026 could be, right?

Do you think Apple should launch a dual-screen, foldable MacBook/iPad? How do you think it would work? Share your thoughts in the comment section below.