The case for AirTag and its anti-stalking features [U] 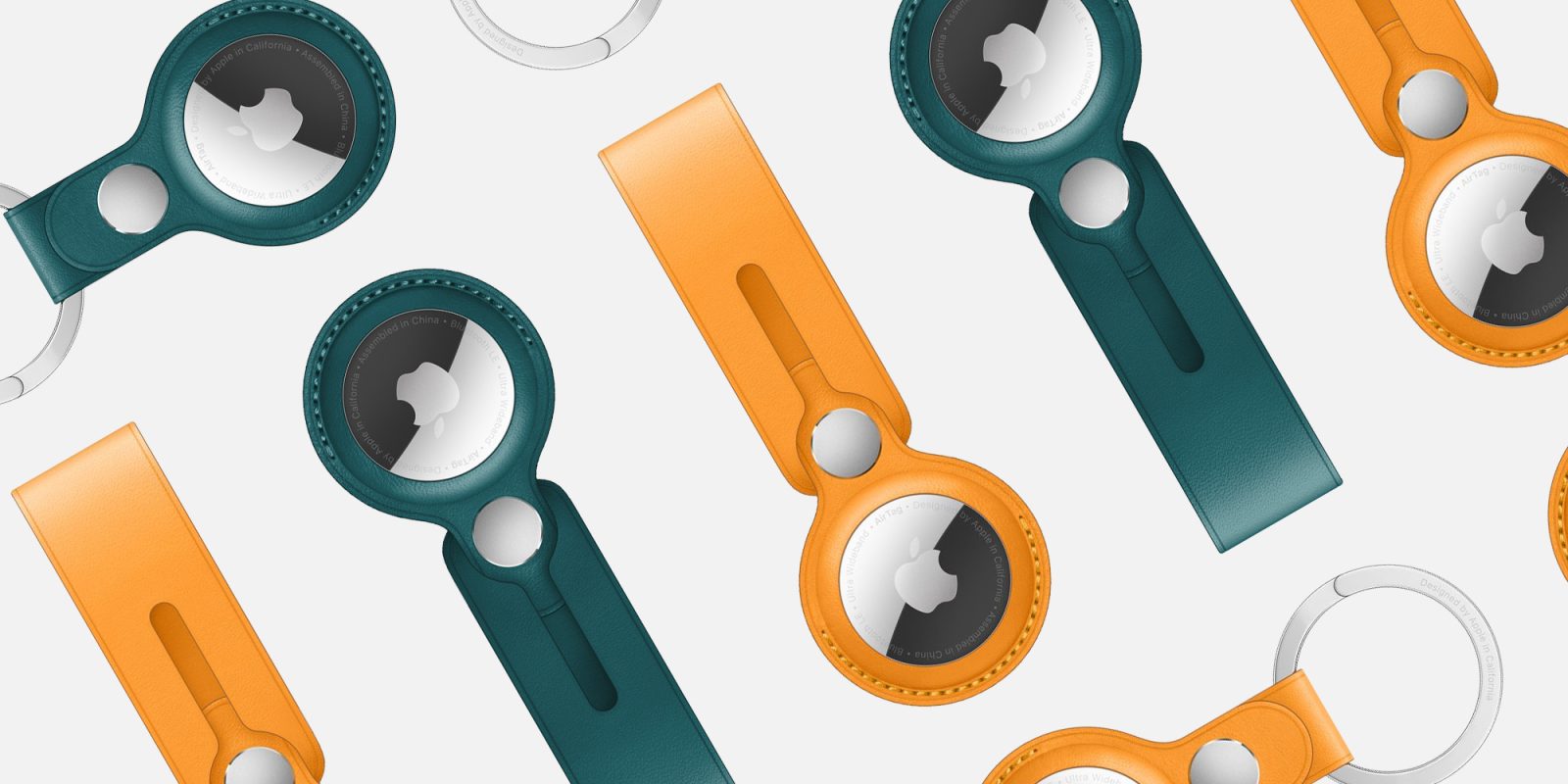 Update: Chipolo has reached out to us with the following statement:

“The Find My network protects everyone’s privacy and Apple has spent a great deal of time designing protections against unwanted tracking that discourage bad behavior, even alerting users if an item that is not theirs is following their location. These protections are built into the Find My-enabled Chipolo CARD Spot as a requirement to be part of the program. The recent updates Apple made for Airtag are not yet applied to 3rd party accessories in the Find My network.”

AirTags can be an especially helpful device to help you find lost items. But, after its debut last spring, many people worry the tracking device is an effective stalking tool as well. Apple has put privacy at the forefront of its design and has adapted to improve anti-stalking features amid concerns.

“It’s not a spy tool marketed as a spy tool, because it’s marketed as an AirTag, and it’s Apple,” Adam Dodge told The Verge. Dodge is CEO of EndTab, an organization that offers training on tech-enabled stalking and harassment. “People sometimes don’t think there’s anything wrong with it, apparently, and use it to track someone’s location because, to them, it’s a natural use of the technology.”

The accuracy allows abusers to “level up and increase the sophistication and accuracy of their efforts,” according to Dodge.

What anti-stalking measures are planned?

Apple has numerous anti-abuse safeguards in place to stop people from using AirTags for stalking purposes. Last month, the Cupertino company announced a series of features coming this year to fight back against unwanted tracking. These changes include precision finding, sounds to display alerts, an improvement to unwanted tracking alerts, and a tune-up to AirTag’s sound.

Apple’s iOS 15.4 beta even brought about new anti-stalking measures users will see while setting up an AirTag. A privacy warning appears stating that using AirTags to track people without their consent is a crime. It also warns misuse can trigger law enforcement to find more information about the owner of a foreign AirTag.

What if an Android user is being tracked?

Google has an app called Tracker Detect on the Google Play Store. This app uses Bluetooth to search for item trackers (even AirTags) separated from owners. If you think someone is tracking you, use the app’s scanner to try to find the tracker. If the app detects a device nearby for at least 10 minutes, you can play a sound to help you find it.

While Apple makes improvements on their part, what are other companies doing? AirTag’s competitors Tile and Chipolo aren’t entirely abuse proof either. Also, we don’t yet have a timeline of when Apple’s anti-stalking measures will come – hopefully sooner than later. One incident is one too many, especially for a company as dedicated to privacy and safety as Apple.