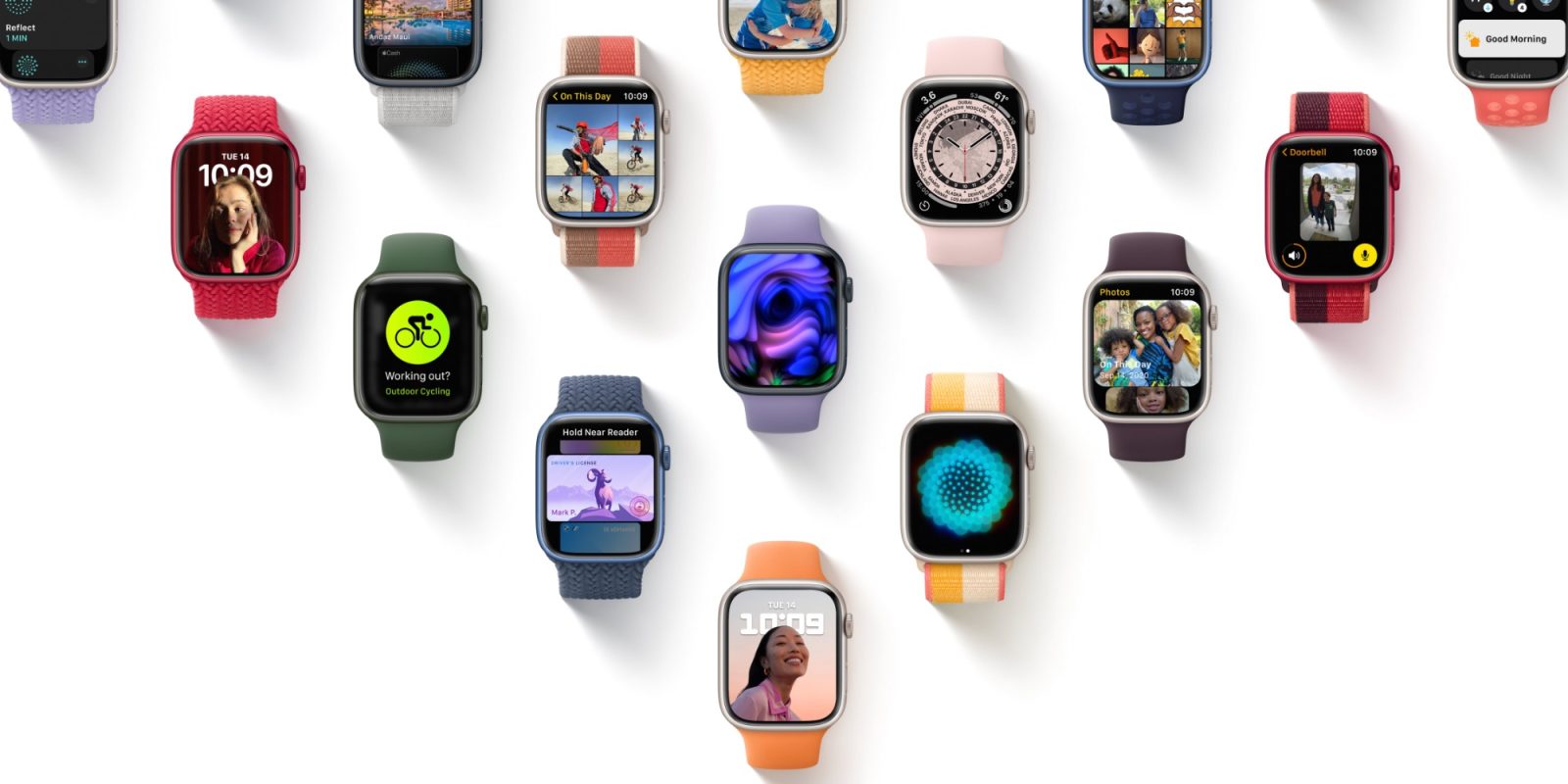 Apple is releasing watchOS 8.5 beta 4 to all developers. This version comes one week after the previous beta and a couple of weeks after the company made available watchOS 8.4.2 to all users.

Today’s build is 19T5241a. Different from other operating systems, watchOS 8.5 doesn’t have any major changes. At least, with iOS 15.4 beta 4, Apple brought a new, non-binary Siri voice for American users, which also reflects on Apple Watch as well.

Apart from that, watchOS 8 updates have been pretty weak as watchOS 8.4, which was released on January 26, featured only a bug fix that prevented the Apple Watch from being recharged with some third-party chargers.

Alongside watchOS 8.5, Apple is testing iOS 15.4 with Face ID with mask support, new emojis, and more. For macOS 12.3 and iPadOS 15.4 betas, the company is finally making available Universal Control. Apple is also in the fifth beta version of tvOS 15.4 and HomePod 15.4.

Last but not least, users can enroll on watchOS public beta program whether they want to try Apple Watch’s latest features, as you can learn more about it here.

If you spot any changes, let us know in the comments below or on Twitter @9to5Mac.