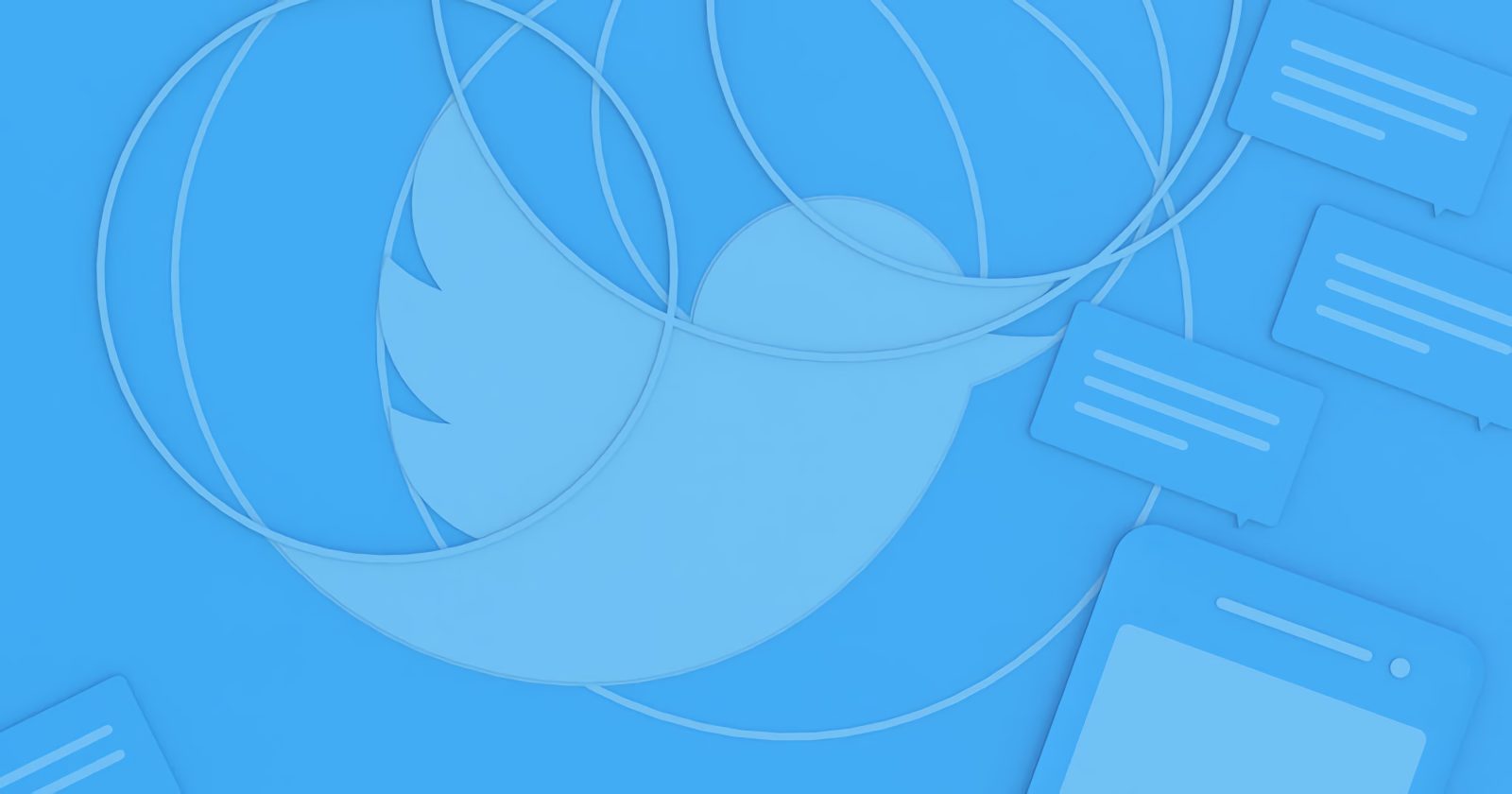 Twitter certainly surprised its users when it introduced the Spaces live audio platform in 2020, as the social network has always been primarily focused on short texts. However, as audio chats have become increasingly popular, it seems that Twitter’s next big move might be launching its own podcast platform.

As reported by app researcher Jane Manchun Wong, there’s a new “Podcasts” tab hidden in the Twitter app that hints at the new platform. While the tab doesn’t reveal many details, it does make it clear that Twitter is at least considering entering the podcast market – which already has major competitors like Apple and Spotify.

It’s uncertain how exactly Twitter will market its podcast platform, but it’s not hard to imagine that the social network will integrate it with Twitter Spaces. Earlier this year, Twitter announced that all users can now record Spaces sessions so that other people can listen to it later, basically like a podcast.

If true, having podcasts on Twitter doesn’t come as a real surprise. The company has been providing guides and tips for creators to promote their audio shows on the social network for some time, and it would make sense to have a dedicated place for podcasts (just as Spaces now has its own tab).

However, this may upset some users who feel that Twitter has been adding too many features beyond its primary purpose.

What do you think about this? Would you like to have access to podcasts on Twitter? Will the social network be able to compete with Apple and Spotify? Let us know in the comments section below.