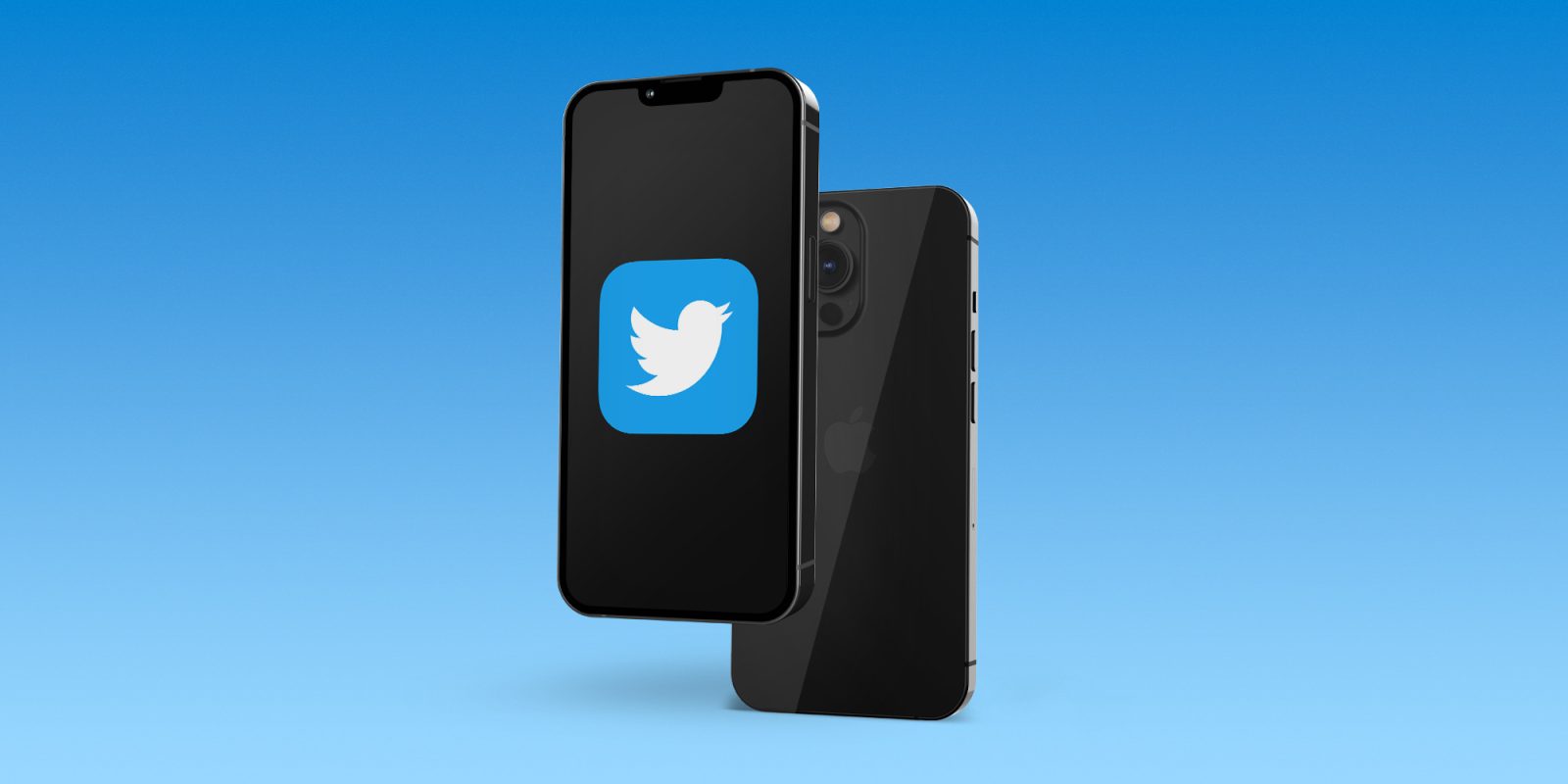 For at least the past eight months, Twitter has been developing an Instagram-like Close Friends feature for its platform. Finally, it seems this alternative timeline is almost ready, according to reverse engineer findings.

Nima Owji has shared on his Twitter that this new Circle function seems to be complete as he was able to tweet from it. On his screenshots, it’s possible to see that the tweets look the same, although a green bar will show that this isn’t an ordinary tweet but one from Circle – the same way Twitter already does with Super Follows subscribers.

Last July, TechCrunch reported that the then-called Trusted Friends was a conceptual idea that it “could save people from the workarounds they’re currently using – like juggling multiple alt accounts or toggling between public to protected tweets.”

Then, after months of no news, in January, developer Alessandro Paluzzi discovered that Trusted Friends was now called Flock with the same idea: being an alternative timeline for sharing content with specific accounts rather than everyone who follows you. He explained:

You can see this Tweet because the author has added you to their Flock.” This should make it easy to distinguish between close friends versus everyone else you follow on Twitter. To send a tweet to your Flock, it looks like Twitter will display an audience option before you send it out, letting you choose between all of Twitter and your selected users.

Now, Owji explains that Flock was the name Twitter was using for the mobile version of this Instagram-like Close Friends feature while the web version is called Circle. According to his findings, a future “Learn More” page confirms that, for now, Twitter is going with Circle rather than Flock.

The release date of this feature is still unclear, as the reverse engineer says his Twitter Circle tweets are visible on Google. In addition, Owji says he’s able to add someone twice on his Circle, showing that there are still bugs around.

Are you excited to try this Close Friends-like feature by Twitter? Share your thoughts in the comments section below.