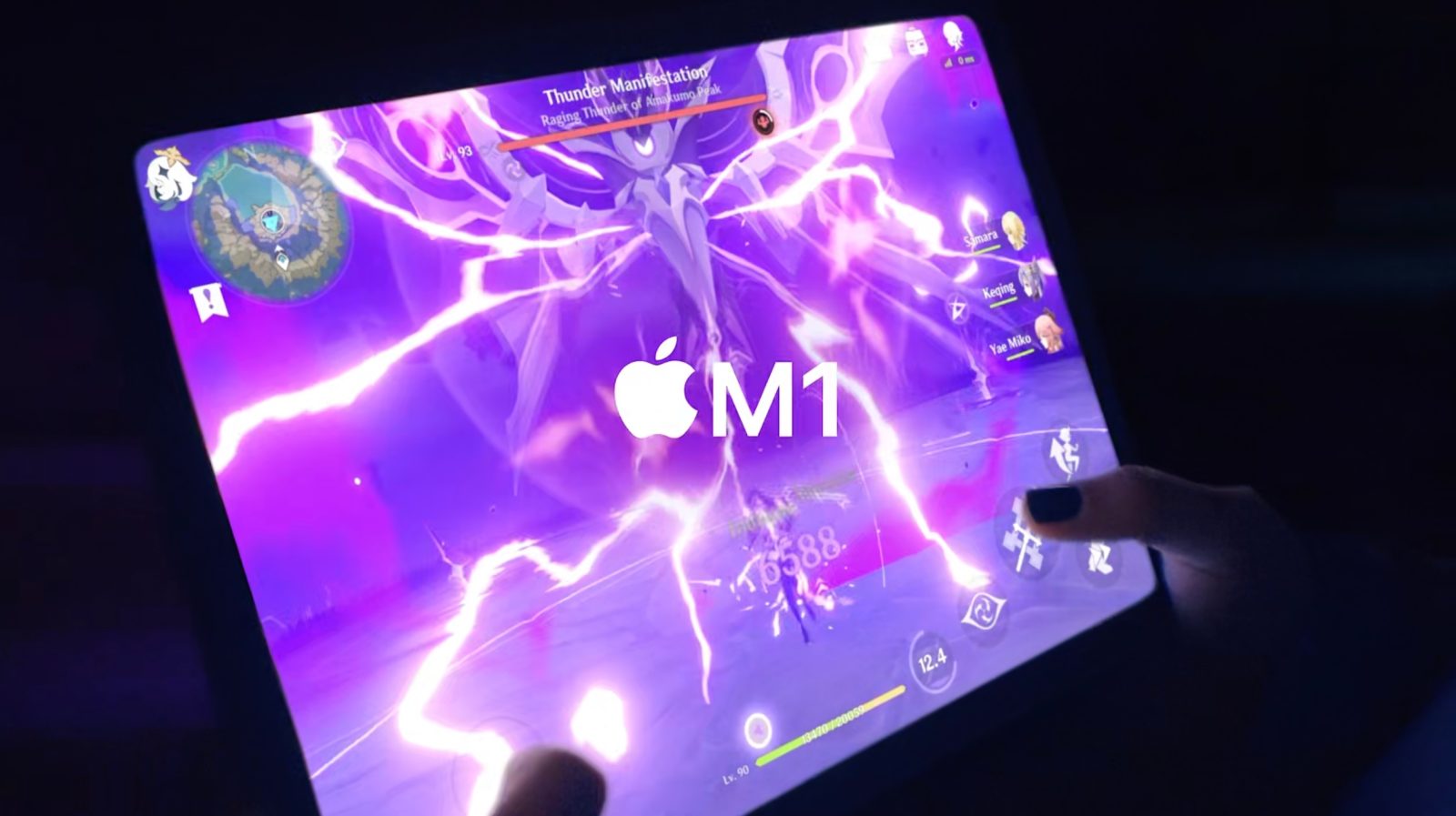 Apple has officially announced an updated iPad Air with an M1 chip – the design is the same as the previous-generation iPad Air. See full details below on what is new with the iPad Air 5.

The new iPad Air 5 is available in space grey, pink, purple, starlight, and an all-new blue. It has a liquid retina display with the same 10.9-inch design and 100% recycled aluminum enclosure.

The iPad Air 5 now supports 5G connectivity and improved speeds thanks to the M1 chip.

iPad Air 5 will be available on March 18, with pre-orders starting on March 11. It will retail for the same price, starting at $599.

This device will run on iPadOS 15 including new features like enhanced multi-tasking, Quick Notes, and Share Play. The announcement also included an update to iMovie, with a new storyboard feature available next month.

“Whether it’s a college student taking elaborate notes, a content creator working on their latest project, or a gamer playing graphics-intensive titles, users love iPad Air for its amazing performance and versatility in such a portable design. With the breakthrough M1 chip, Ultra Wide front camera with Center Stage, and ultra-fast 5G, iPad Air is now more powerful, more capable, and simply more fun than ever.”