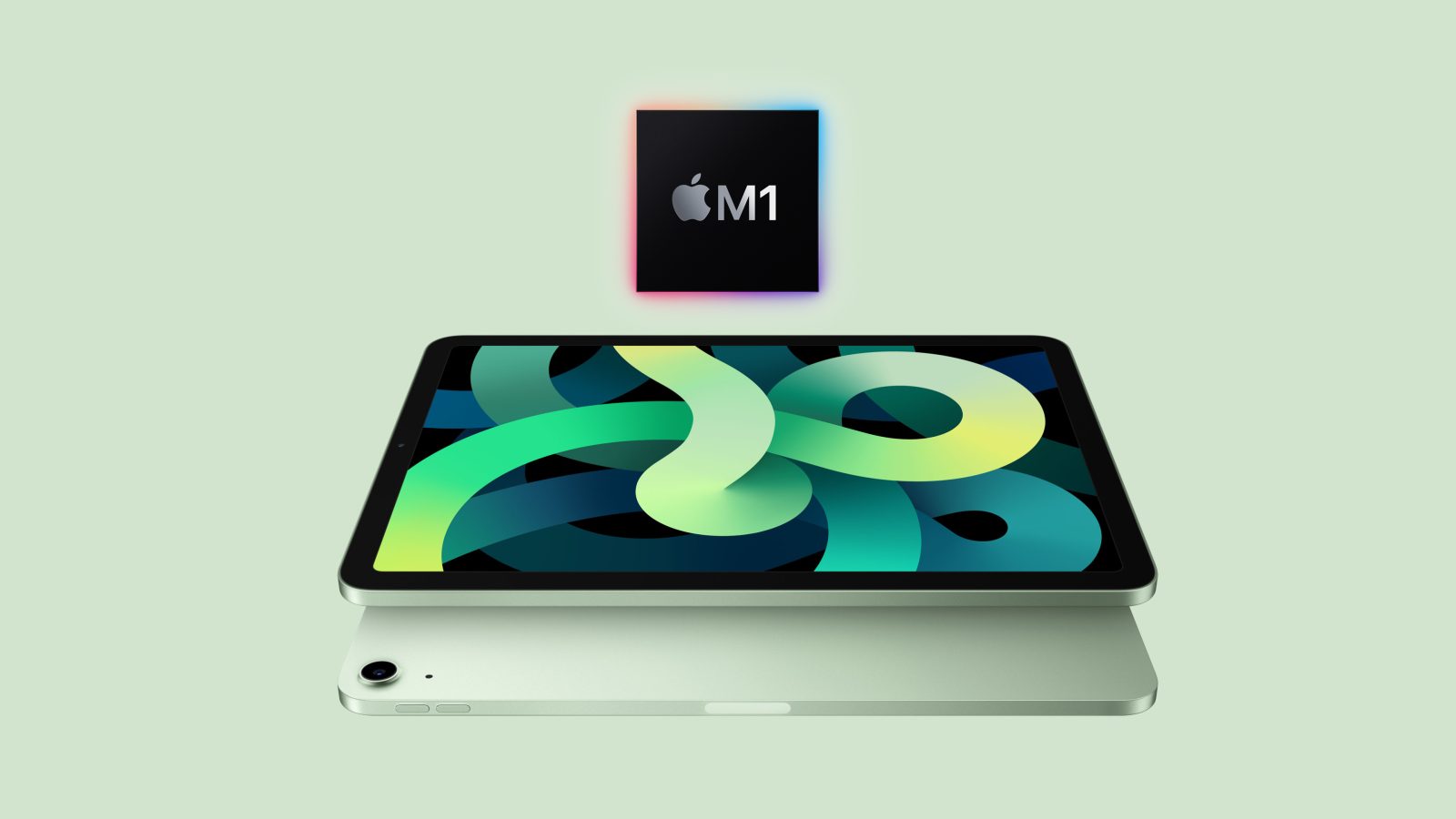 After 9to5Mac exclusively reported that the new iPad Air 5 will feature the M1 chip, the same as the iPad Pro, 2020 MacBooks, and the 24-inch iMac, a leaker claims the fifth-generation iPad Air will also have 8GB of RAM and start with 128GB of storage, instead of 64GB.

As posted by yeux1122 on the Korean blog Naver (via MacRumors), they quote a US developer as their main source by saying the iPad Air 5 will feature the M1 chip, double the storage capacity of the previous model, 8GB of RAM, and will start at the same price point of $599.

This yeux1122 account still doesn’t have a long track record of Apple leaks. They were partially correct about the iPad mini 6, and new reports by them include RAM capacity of the iPhone 14 Pro, MagSafe and Ceramic Shield for the iPhone SE 3, and now these claims about the iPad Air 5.

So far, the iPad Air 5 is expected to feature an ultra-wide front-facing camera to support Center Stage, as all the other iPads currently do. That said, the tablet will likely have 5G support, keep the same 10.9-inch size, and keep supporting the Magic Keyboard and the 2nd gen Apple Pencil.

As we are only a few hours away from the event, it won’t take long until we know everything about Apple’s plans. Don’t forget to check our full coverage of the event here at 9to5Mac. Also, here’s everything we expect from today’s keynote.