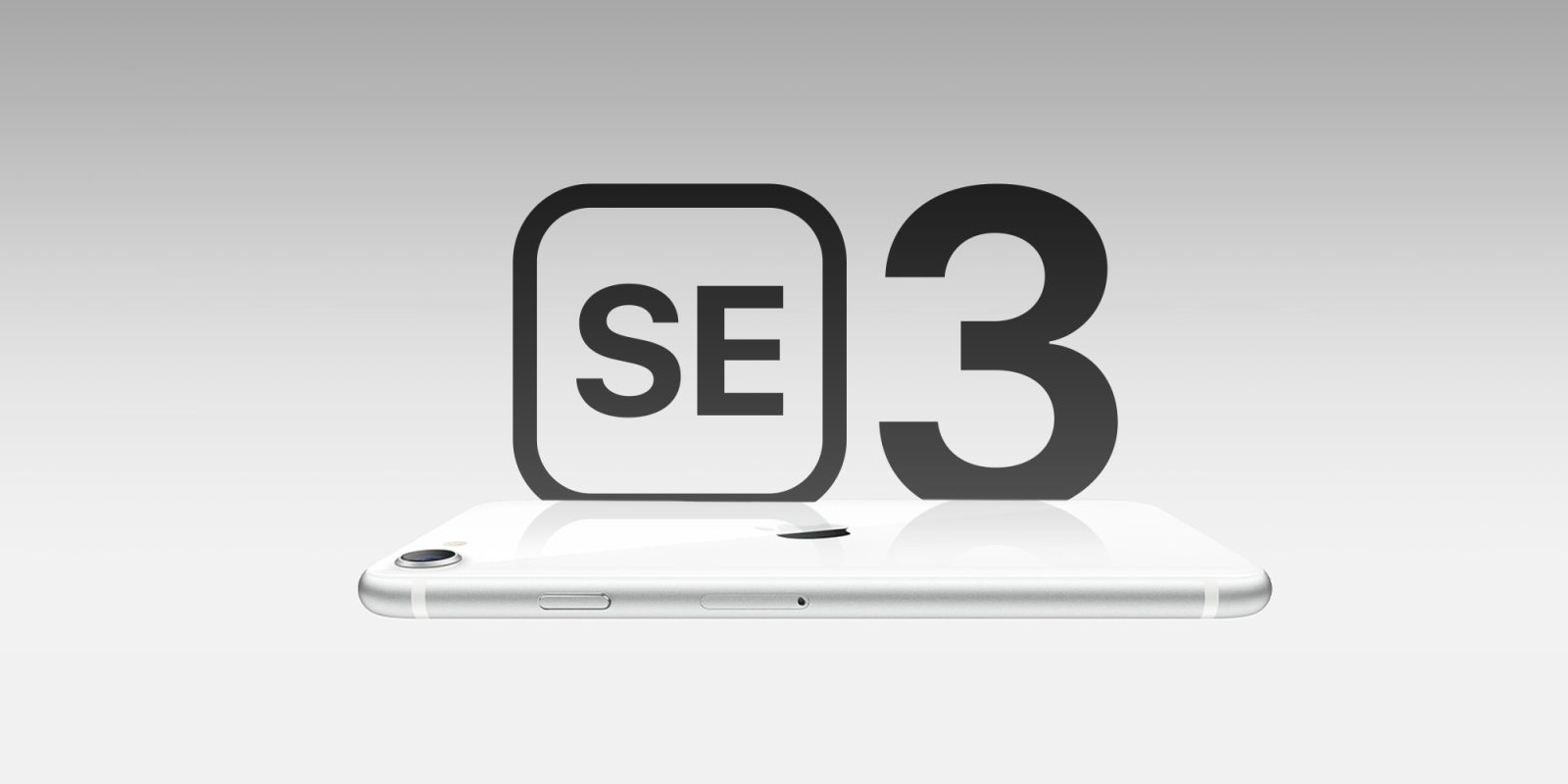 As we’re a few hours away from the first Apple event of the year, a last-minute rumor gives a few more tidbits about what to expect from the upcoming iPhone SE 3.

According to the user yeux1122 on the Korean blog Naver (via MacRumors), Apple will unveil the new iPhone SE 3 with the A15 Bionic chip, 4GB of RAM, an improved camera (although with no sensor shift), a 4.7-inch display, and the same price point of $399.

They quote Taiwan supply chain sources to corroborate this post. Even though all of this was already expected from previous reports by other analysts, yeux1122 adds a few more suggestions that, as of now, we’re not expecting.

According to reliable sources in China, the iPhone SE (3rd generation), which is supposed to be the successor to the iPhone SE (2nd generation) released in April 2020, will retain the chassis design and will continue to support Qi wireless charging, but will not support MagSafe.

In addition, this new iPhone SE 3 would have a “significantly improved” battery life when compared to its predecessor. Finally, Apple would add the Ceramic Shield technology to this phone’s body, which would make it more drop resistant.

It’s important to note that user yeux1122 doesn’t have a long tracking record regarding Apple – they were half right about the iPad mini 6, and their latest report is about RAM on the iPhone 14 Pro.

One thing is for sure, whether Apple adds MagSafe support and Ceramic Shield capability, we’ll be able to see whether or not yeux1122 can be trusted in the future.

Here’s everything we expect from the iPhone SE 3. You can also find here everything Apple could announce during today’s “Peek Performance” event.