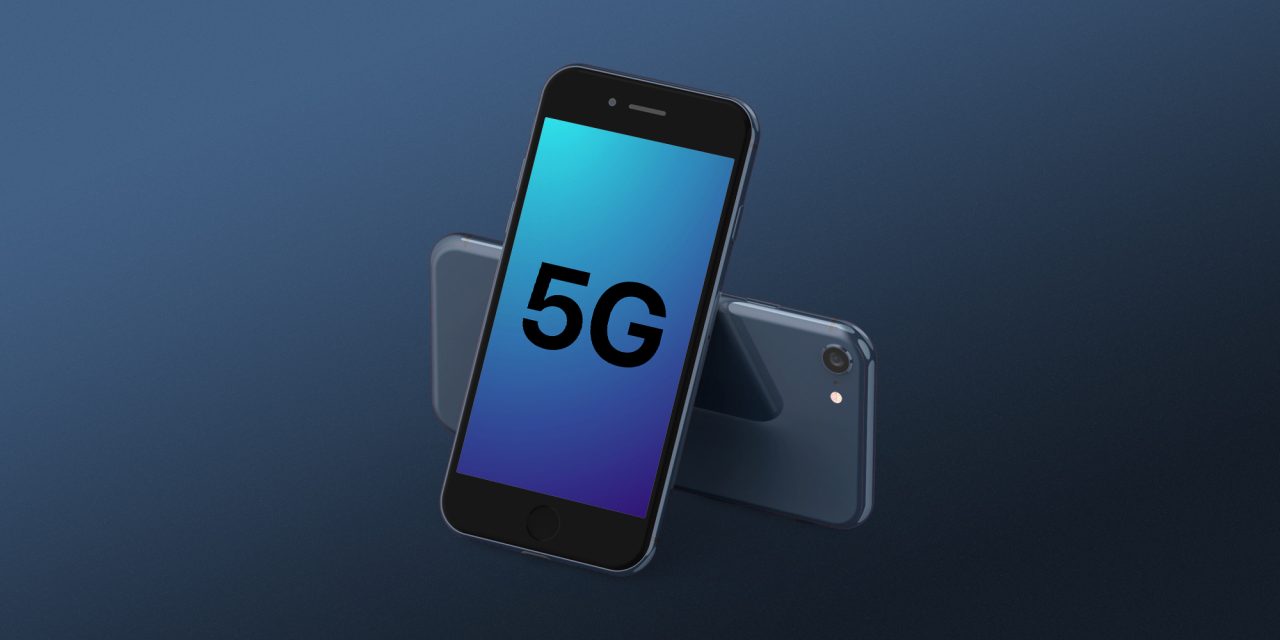 One analyst believes that Apple’s new iPhone SE could attract over a billion switchers from Android thanks to its support for 5G connectivity and the latest A15 chip inside. A new supply chain report from Macotakara, however, indicates that the iPhone SE 3 won’t feature support for Apple’s latest and greatest MagSafe technology…

Much like the iPhone SE 2 (and the iPhone 8 on which this design is based), the new iPhone SE is expected to support Qi wireless charging. While some had speculated that this year’s iPhone SE 3 might also add support for MagSafe, supply chain sources cited by Macotakara say that’s not the case:

The report also indicates that Apple has started production of both the iPhone SE 3 and a new iPad Air. Bloomberg’s Mark Gurman has said that Apple is currently aiming to hold a virtual event in March or April to announce the iPhone SE 3. A new iPad Air is also expected to be announced at this event.

The new iPad Air is expected to be an iterative update over the completely redesigned model that Apple introduced in the fall of 2020. The iPad Air 5 will reportedly also feature 5G connectivity alongside a new Center Stage front-facing camera and the A15 chip inside.

Even though it won’t represent the latest and greatest design, it’s highly anticipated and will mark the most affordable iPhone ever released with 5G support. In fact, one analyst even believes that the iPhone SE 3 with 5G could turn a billion Android users into switchers.