Duolingo put to the test – and passes with flying colors 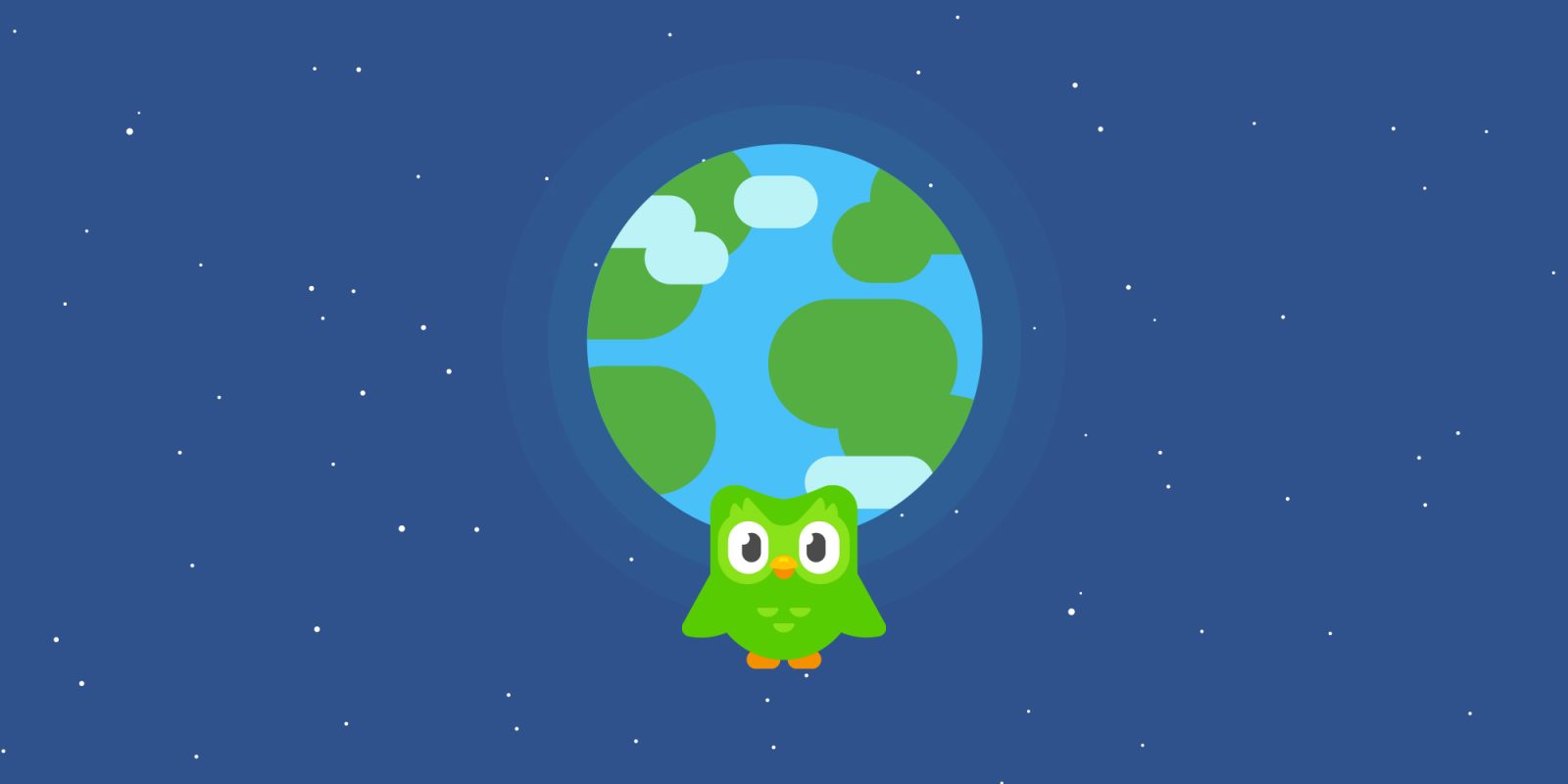 I reviewed Duolingo last month and said then that the signs were encouraging, but the real test would come when I visited Buenos Aires.

I’d been impressed overall, but did have one concern …

I know many people who have succeeded with it, and I was surprised by how well I progressed.

For those who have the ability to learn languages, it absolutely works. My girlfriend has used it for years and is fluent in three languages and is currently learning two more. Friends have also reported great success with it.

For someone like me, who has a terrible track record at languages, it’s obviously hard to judge just three weeks in – but the very fact that I’m still using it on a daily basis is itself quite telling. I feel like I’m learning, I feel inspired to supplement the Duolingo work with other tools (much of our apartment is covered in Post-It Notes with the Spanish words for things), and I’m pleasantly surprised by how much I can already say. The app claims I’ve “mastered” 4% of the course at three weeks

My concern, though, was the usefulness of the vocabulary when it came to real-world tasks.

The main weakness, for someone like me, who wants to pick up just a smattering of the language, is that you get no say over the vocabulary you learn. So I can do something useless, like say I have a brother and a sister (or order an apple sandwich…), but haven’t got as far as being able to direct a taxi driver to go left or right, or ask a kiosk to top up my metro card, or tell a clothes store my size.

However, a few readers said that there was method in this apparent madness, and I should trust the process.

I know you want to learn “The hotel will be three blocks away on the right” right away, but languages are building blocks. While your sentence sounds simple enough, there are probably three Spanish concepts in that sentence you have to learn first. And choosing the right phrasing is everything, there is no such thing as one.

This turned out to be spot-on.

If you had asked me before my trip how prepared I felt for everyday interactions, I would have said ‘not very,’ because I didn’t feel I had much of the vocabulary I needed. But the reality of having been here for ten days is that I’ve almost always been able to successfully communicate my meaning.

That has sometimes required some careful thought, some creative phrasing, and I’ve had to be willing to just accept that my grammar will be horrible – but it does the job.

For example, we were looking for a good steak restaurant, and we passed an upmarket wine shop. I figured people who appreciate good wine probably also appreciate good food, so I asked for a recommendation. Spanish speakers, please avert your gaze …

Horrible phrasing, but using only words I already knew, I was able to communicate what I wanted, and understand his (thankfully simple!) directions. The steak there was indeed amazing!

Later, I had something of a saga trying to get a decent-sized data package loaded onto a local SIM. One kiosk said they could do it, and took my money, but the activation didn’t appear to have happened. I needed to resolve this, made more complicated by the fact that the man who had sold it to me wasn’t there when I returned.

I would absolutely have said that I didn’t have anywhere near enough vocabulary to handle this situation, but it turned out I did:

Again, I’m sure native Spanish speakers are cringing, but again, I was understood, el señor was summoned, and I got my data.

I’ve been able to shop, take taxis, ask where I can buy things, and chat to local dancers between songs. I think there was only one occasion where I had to completely give up, but everywhere else my Spanish has been astonishingly successful.

Additionally, because I now have some understanding of Spanish pronunciation, I can use Google Translate (which I find better than Apple’s Translate app) and then attempt to say it, rather than holding out my phone.

I now feel like I can finally enjoy a different experience of visiting a country – One where I’m able to communicate with the locals in (something vaguely resembling) their own language and enjoy the reactions that gets.

Brits have a particularly poor reputation when it comes to foreign languages, the stereotype being one of speaking loudly in English and randomly adding ‘o’ to the end of words. So I’ve found that the effort I’m making, however badly I may mangle their native tongue, is warmly welcomed.

I’m now a confirmed Duolingo fan, and will be continuing my lessons in readiness for next year’s trip!