Don’t want Apple’s Studio Display? LG UltraFine 5K is still being made and will be back in stock next month 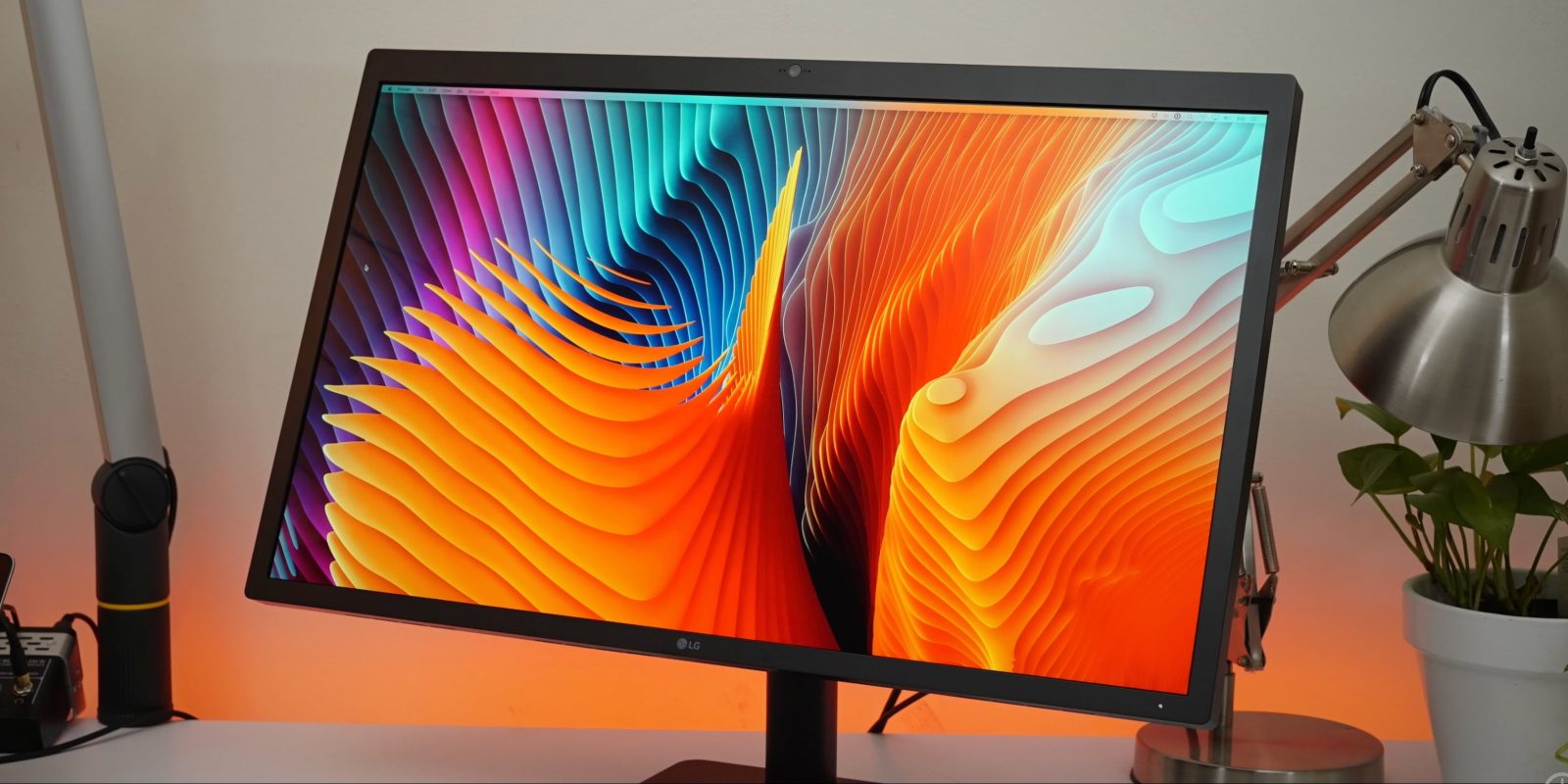 Reviews for the Apple Studio Display dropped today to a mixed reception, with an apparent webcam quality software issue plaguing reviews. However, one big takeaway is that the display quality is almost identical to the LG UltraFine 5K display, as they feature almost the exact same panel. So if you don’t care about build quality or nice speakers, you can get that instead …

However, one problem with that plan at the moment is the LG UltraFine 5K is out of stock nearly everywhere. Apple stopped selling the product altogether. Amazon currently has a few units left.

As reported by Joanna Stern at the Wall Street Journal, however, an LG spokesperson said that the UltraFine 5K is still being manufactured and it has not been discontinued; it is simply out of stock due to component supply problems and demand.

LG said to expect it to come back in stock on its website next month, which presumably means availability at Amazon and elsewhere will also improve soon.

Apple’s decision therefore to delist the product from the Apple Store is probably because it is too similar to the Studio Display, rather than LG signaling that it is going to end-of-life the item.

Both the Studio Display and the UltraFine 5K feature a 5120×2880 resolution, allowing for a perfect 2x Retina scaling on Mac. This makes them appealing to prosumer Apple users, and the higher prices compared to 4K monitors are sustained because there are basically no other options for 5K displays in the market. The UltraFine is priced at $1399, about $300 cheaper than the Studio Display starting price, and comes with a height-adjustable stand as standard.