Apple-backed smart home standard Matter has been delayed yet again 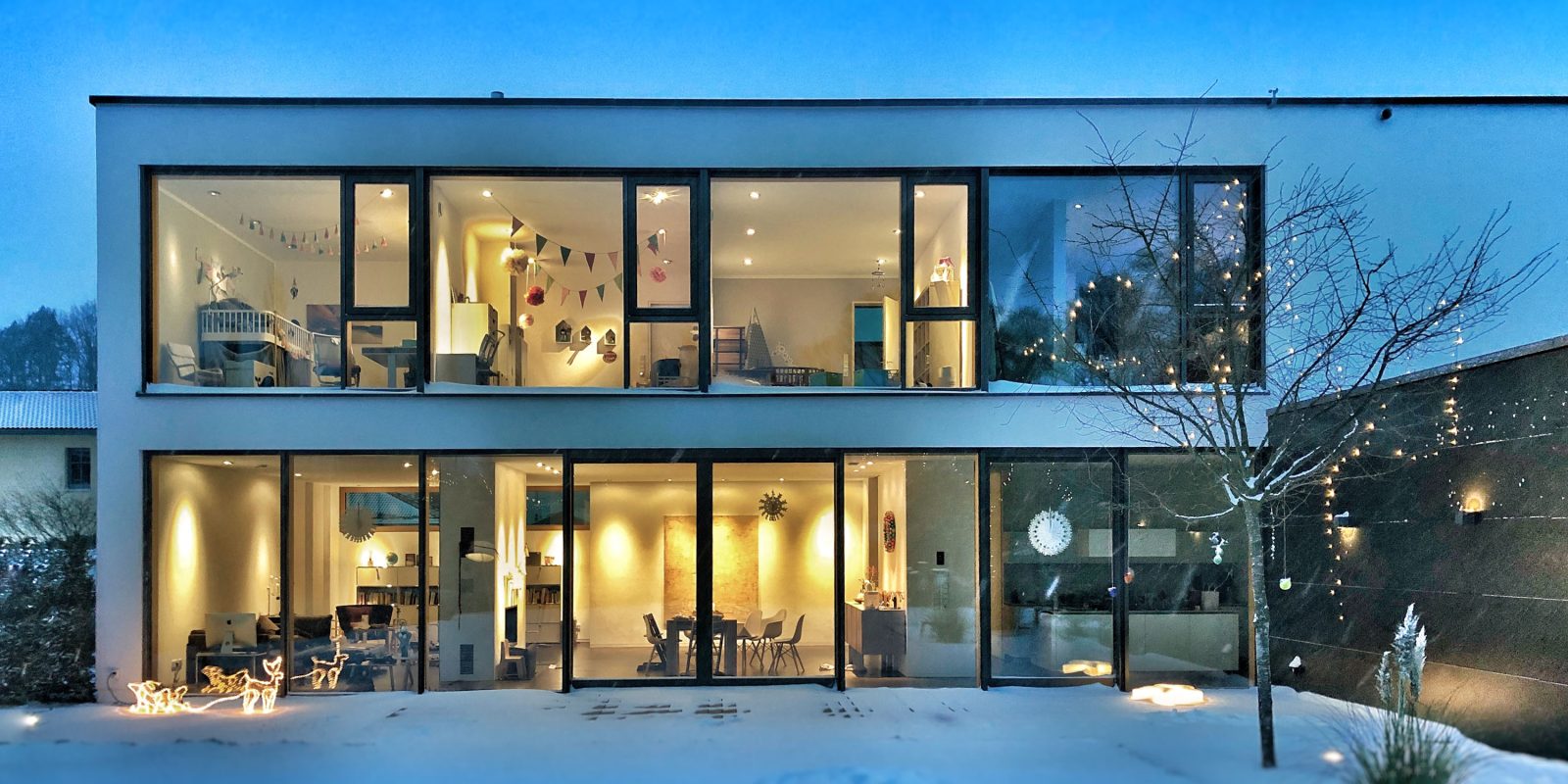 The launch of the universal smart home standard Matter has been delayed yet again. This is the third delay since the standard – backed by Apple, Google, Samsung, Amazon, and others – was originally set to debut back in 2020.

One of the big advantages of HomeKit is that you can control all your smart home devices via the Home app, and also via Siri.

Matter is a new standard designed to bring exactly the same benefits to devices, not just on the Apple platform, but across other ecosystems like Google, Samsung, and Amazon. For Apple users, this means that if a device is Matter-compatible, then it is effectively HomeKit-compatible, too.

Some existing smart home products will be firmware-upgradable to support Matter.

The standard was first announced in 2019, and was scheduled to launch in 2020 (under the previous branding of CHiP). The launch date was subsequently pushed back to 2021, and later to mid-2022. Now a third delay has been announced.

Matter delayed for the third time

The Verge reports that the Connectivity Standards Alliance (CSA) has announced the latest delay, claiming that it’s partly due to greater interest from device manufacturers.

Expected this summer, the launch has been rescheduled for fall of 2022, Michelle Mindala-Freeman of the CSA told The Verge.

The delay is needed to finalize the software development kit (SDK) device manufacturers will use to incorporate their products into the Matter ecosystem. According to Mindala-Freeman, because of a larger than expected number of platforms adopting Matter, the code for the SDK needs more work to ensure everything will operate together smoothly – which is the overall promise of the Matter standard.

Additionally, she says that while the feature-set for the Matter specification is complete, more time is needed to work on a few key areas of the SDK “to stabilize, tweak, tune, and improve quality in the code.”

The initial rollout of Matter is expected to be 130 devices from 50 different companies.