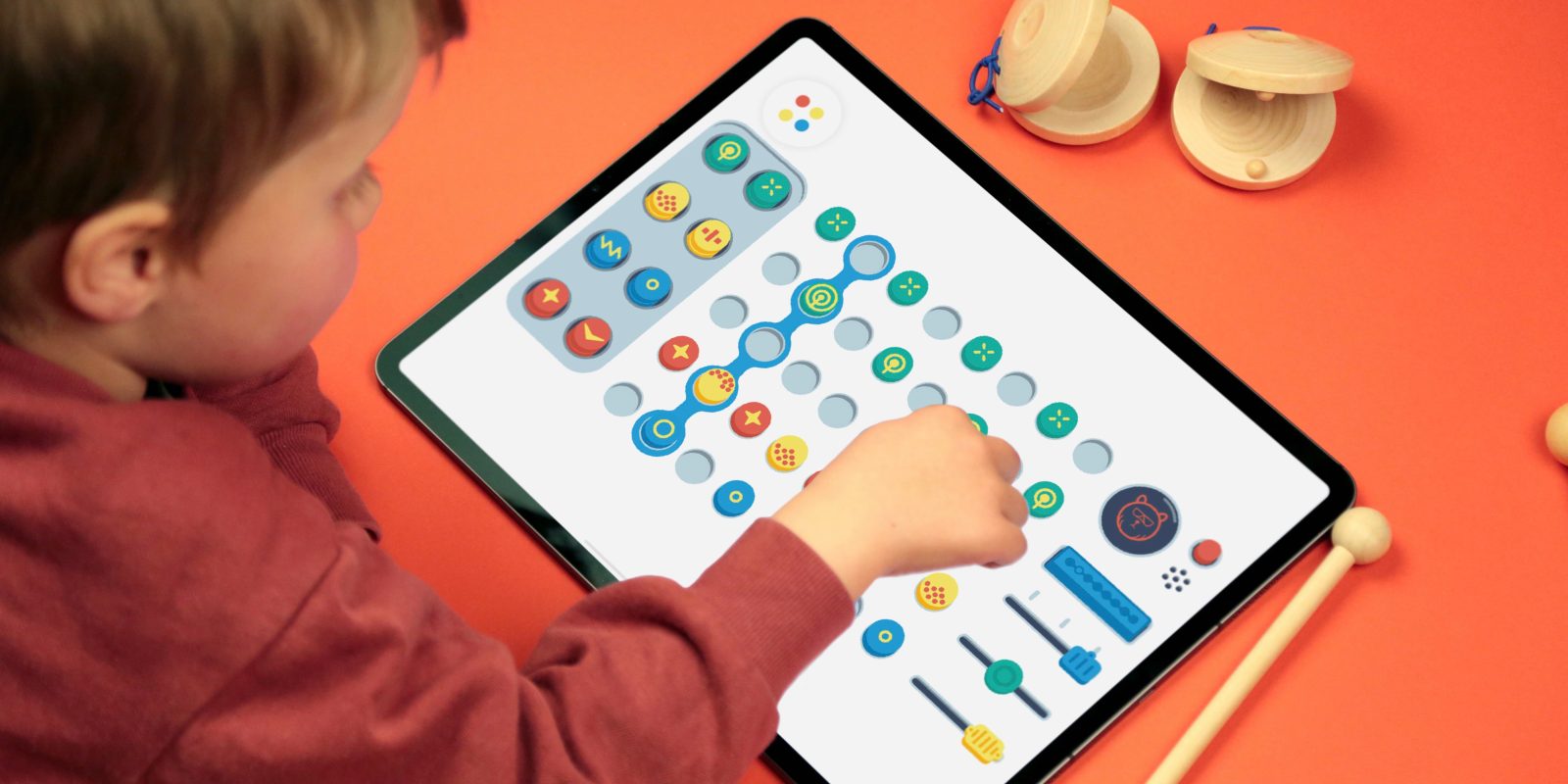 In under a year since it launched, Pok Pok Playroom has won an Apple Design Award and shipped six impressive major updates.

And today’s release features the arrival of a really sharp music sequencer that offers a colorful and creative way to let kids explore music creation without being overwhelming.

Pok Pok Playroom is available from the App Store with a free 14-day trial.