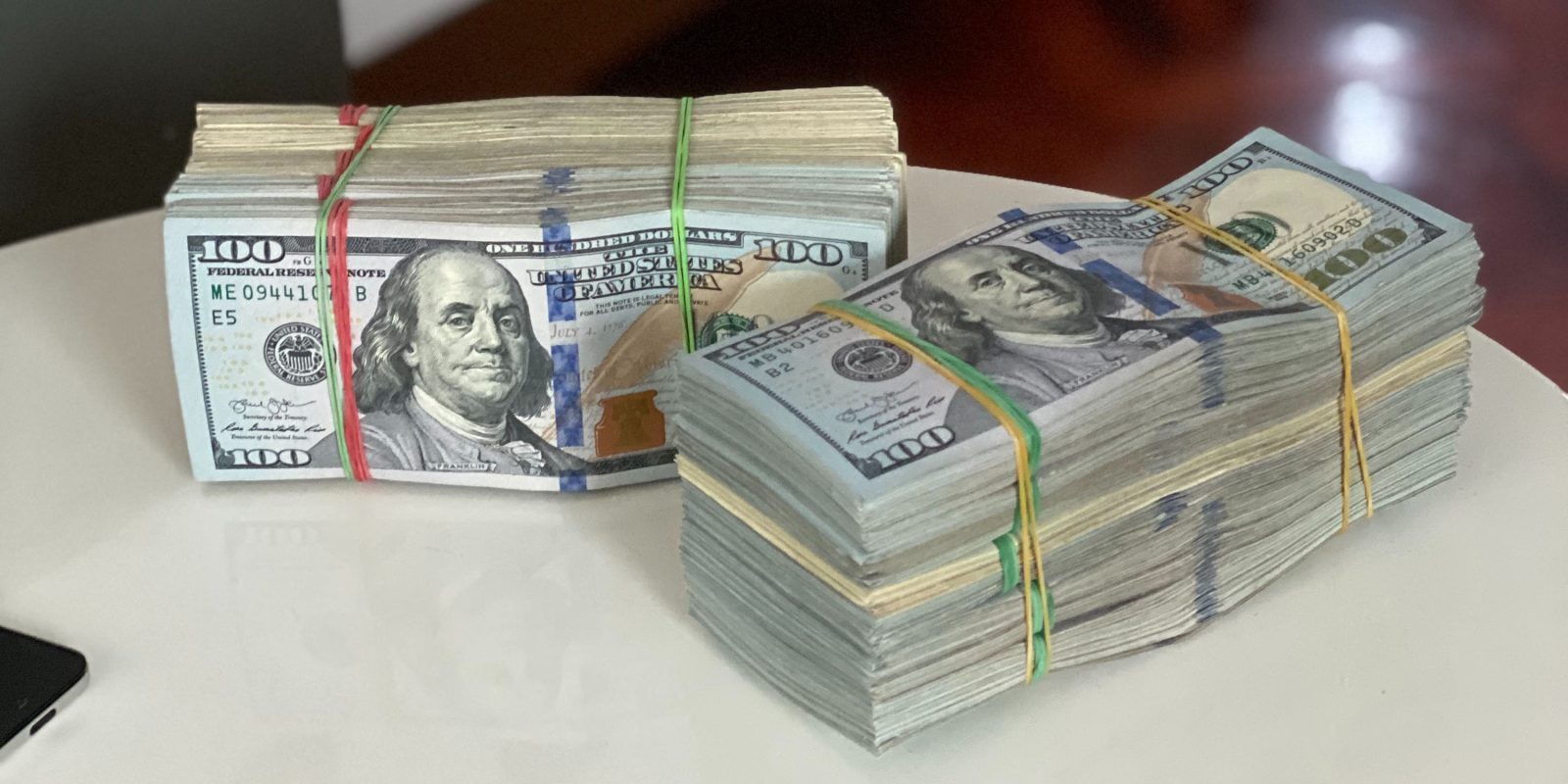 A major case of Apple employee fraud has been uncovered, with a former supply chain buyer estimated to have cost the company $10M.

A former Apple employee is facing federal charges after he allegedly defrauded the tech giant out of millions of dollars over the span of several years, prosecutors said […]

Prosecutors said Prasad allegedly engaged in “multiple different schemes to defraud Apple,” which included taking kickbacks, stealing parts and causing Apple to pay for items and services it never received. The losses to Apple were more than $10 million, according to a court filing […]

Prasad is accused of conspiring with two vendors who did business with Apple to commit fraud and money laundering. The alleged co-conspirators, identified as Robert Gary Hansen and Don M. Baker, were charged in separate federal cases.

It appears that Apple may get back about half of the money lost. In addition to the criminal charges, the government is working to seize some $5M in property and cash from Prasad – who is also being charged with conspiracy to defraud the US government in respect of undeclared income.

Employee fraud is a huge problem, with some startling numbers involved.