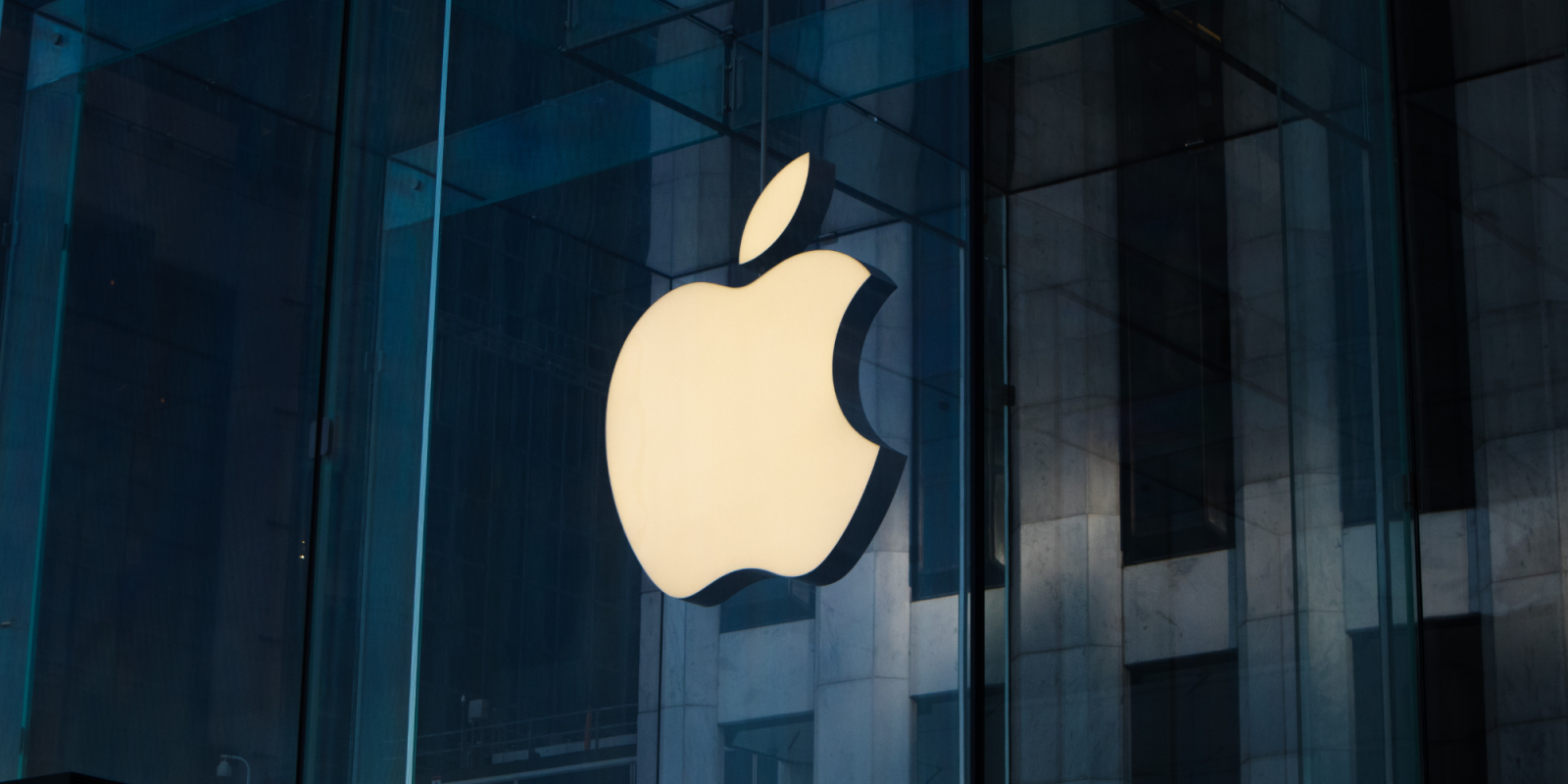 This week, Apple has released its latest Inclusion and Diversity report. The data in the report shows trends in Apple’s workforce between 2014 and 2021. The company has over 165,000 employees globally across its retail, tech, non-tech, and leadership roles. Over time, Apple has been hiring and promoting an increasing number of women and people from underrepresented minorities.

The data also shows Apple’s leadership saw an 87% increase in female employees across the world. Overall, its female workforce increased 89%. The company is also increasing its female staff working in R&D, with 34% of its leadership roles fulfilled by women.

An article from Protocol mentions similar diversity stats from major competitors like Google and Microsoft. While 50% of Apple’s US employees are from underrepresented communities, Google is also at 50% and Microsoft is at 51%. These numbers are from Protocol‘s Diversity Tracker.

As increasing representation takes time, it’s exciting to see Apple’s progress so far. Even just small improvements can impact a considerable number of its workforce.

More on Inclusion and Diversity at Apple: