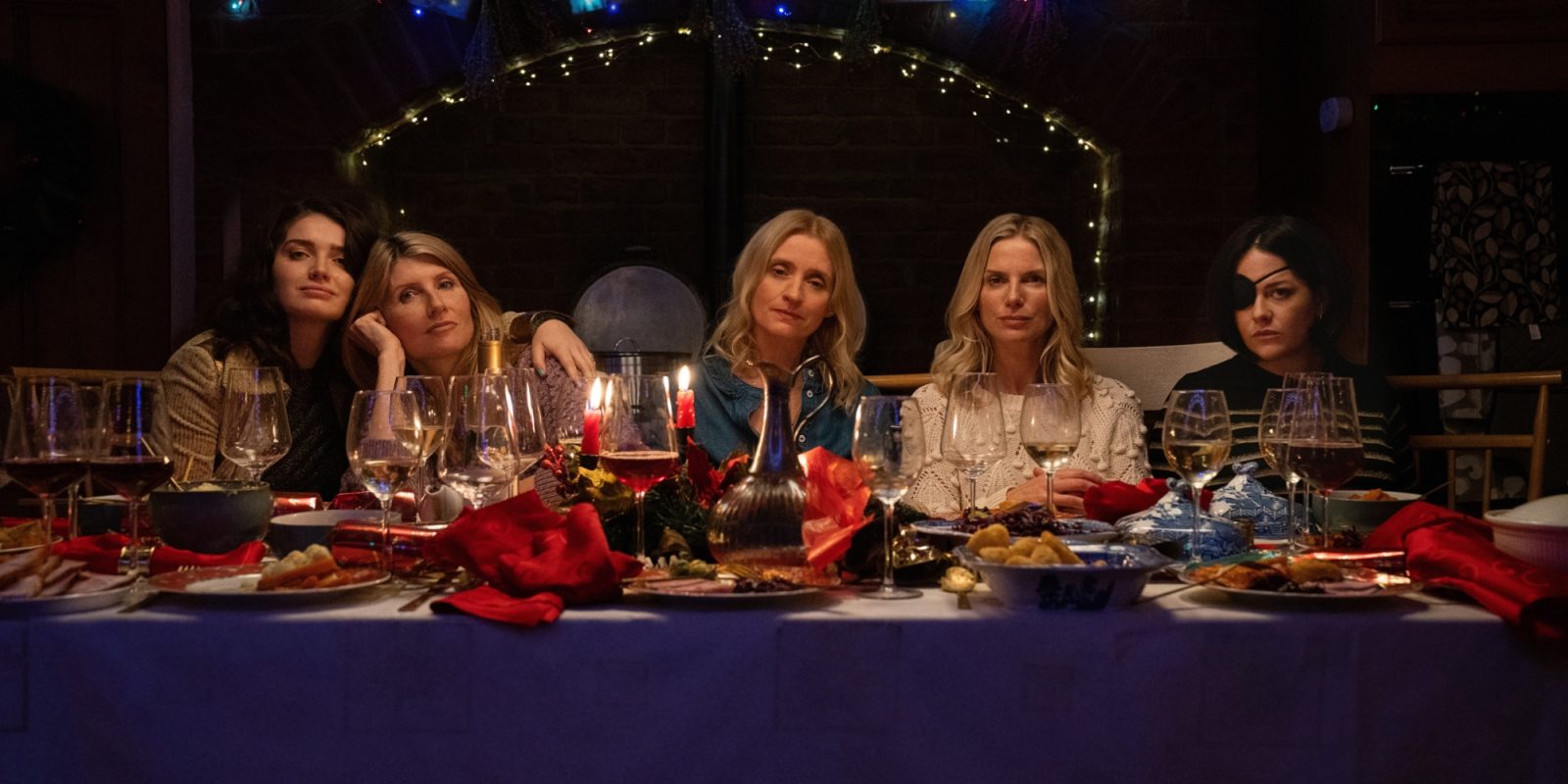 Bad Sisters brings a mix of both dark comedy and thriller by following the lives of the Garvey sisters, who are bound together by the premature death of their parents and a promise to always protect one another.

The show is produced by  Merman productions and ABC Signature, a part of Disney Television Studios. The series will mark Horgan’s first project to premiere from the first-look deal with Apple TV+ and her Merman production company.

The series is executive produced and written by Horgan with Brett Baer and Dave Finkel (New Girl) who adapted it from the Belgian version of the series Clan, which was created by Malin-Sarah Gozin (Tabula Rasa). Horgan, Faye Dorn and Clelia Mountford executive produce for Merman; and Gozin, Bert Hamelinck and Michael Sagol (Sound of Metal) executive produce for Caviar. In addition to Horgan, Baer and Finkel, the series is written by Karen Cogan, Ailbhe Keogan, Daniel Cullen, Perrie Balthazar and Paul Howard. Dearbhla Walsh, Josephine Bornebusch and Rebecca Gatward serve as directors.

After its launch two years ago, Apple TV+ has premiered more original hits and received more award recognitions faster than any other streaming service, according to Apple. Apple Original films, documentaries, and series have been honored with more than 200 awards and over 900 nominations so far.

Don’t forget to check our guide with everything available and yet to come to Apple TV+ here.