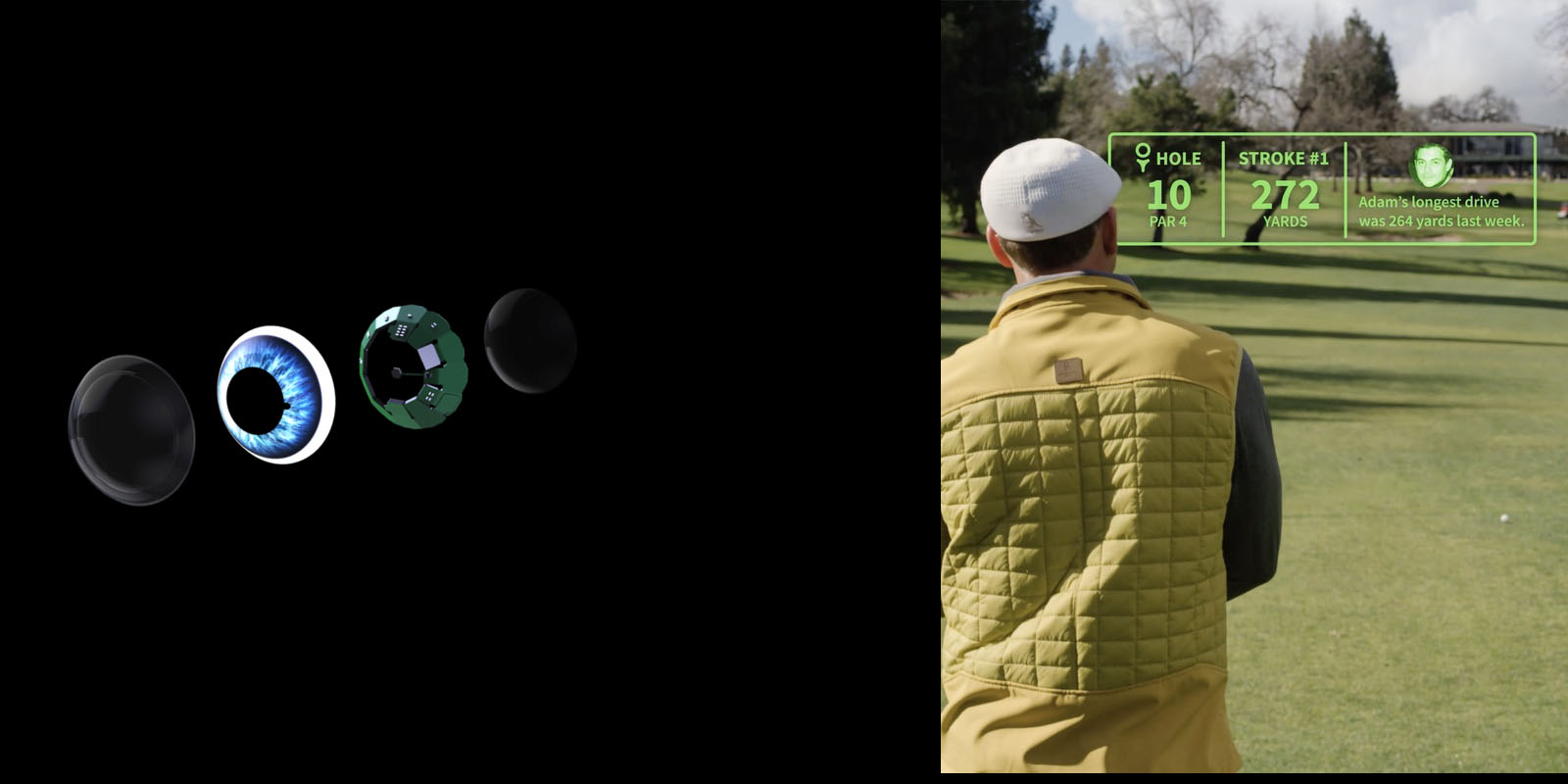 The concept of a smart contact lens has been around for many years, but one company working on the tech says that its device is now feature-complete, but will require FDA clearance. Analyst Ming-Chi Kuo said last year that Apple is also working on augmented reality contact lenses …

CNET’s Scott Stein got to experience a demo of Mojo Vision’s Mojo Lens – but wasn’t able to put it into his eye. Instead, it was mounted just in front of his eye, close enough to see how it worked.

I tested Mojo Vision’s latest prototype lens in an office building in midtown Manhattan a few weeks ago, as the company was preparing for its next phase of internal development. While Mojo’s contact lenses are still not approved for everyday use, these lenses are another step down the path, and represent the company’s completed tech package for what will be included in version 1.0 […]

Mojo Vision’s technology is, in a sense, augmented reality. But not in the way you might be thinking of. The hard lens’ monochrome green display can show text, basic graphics and even some illustrations, but is designed to function more like a smartwatch. The lens’ accelerometer, gyro and magnetometer also give it something I didn’t get to try before: eye tracking […]

I can see a small reticle that lands on mini app icons around the ring: staying on one for a few seconds opens it up. The ring around the periphery of my vision remains invisible until I look over at the edges, where app-like widgets appear.

I see a travel app, which simulates looking up plane flight information, and a tiny graphic that shows where my seat is. I can glance over at other windows (my Uber ride info, my gate). Another app-like widget shows what it would look like to see pop-up fitness data on the display (heart rate, lap information, like a smartwatch readout).

A number of challenges remain. One, of course, is the FDA approval needed to allow anyone to actually wear it. But the very limited battery power available also means it can’t use Bluetooth to communicate with a phone. Instead, it uses a different radio frequency to communicate with a neck-worn bridge which relays data from your phone. That clunkiness means that it loses some of the appeal over smart glasses.

Kuo said last year that Apple is also working on AR contact lenses following its VR/AR headset and Apple Glasses, but that we’re unlikely to see a launch until sometime in the 2030-2040 range.