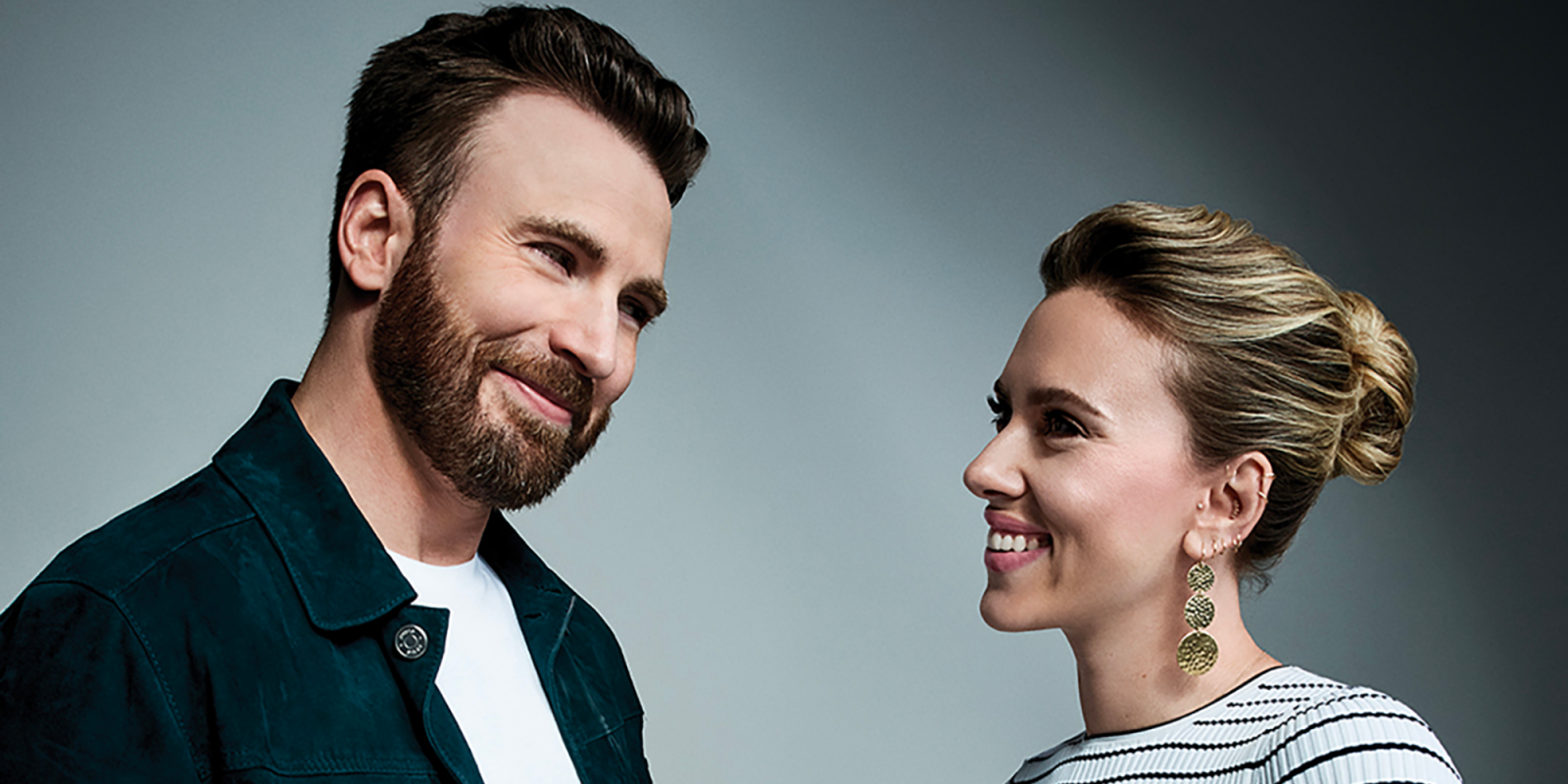 Just after winning at the Academy Awards this weekend, Apple has struck a deal for the space race-inspired ‘Project Artemis’ movie. According to Deadline, the film is starring Scarlett Johansson and Chris Evans with Jason Bateman as director.

Apple cut the deal with CAA for a whopping $100 million. This comes after the tech giant paid over $200 million for both Matthew Vaughn’s Argyle and a Formula One racing movie starring Brad Pitt.

The screenplay is by Rose Gilroy, and Scarlett Johansson will produce alongside Jonathan Lia and Keenan Flynn. Jason Bateman will produce through Aggregate Films.

Chris Evans and Scarlett Johansson previously starred in Avengers together. The pair almost teamed up on the Apple TV+ movie Ghosted, but Johansson had to decline. However, she is also working with Apple on the movie Bride, which is currently in development. Johansson will star and produce the film.

No word yet on when the filming for ‘Project Artemis’ will begin.